Capybaras are the largest rodent in the world, so pretty much like massive rats. Yuck! Jokes aside, they’re social animals which live close to bodies of water or flooded areas. 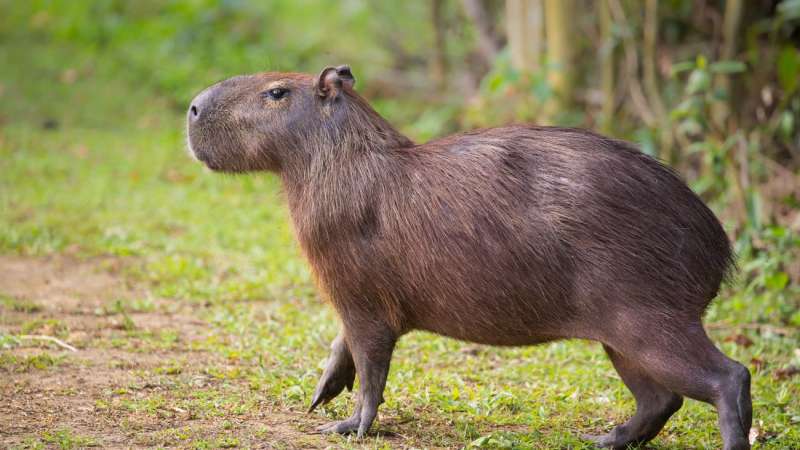 The elusive red squirrel is an endangered species in England. Their population decreased thanks to the introduction of eastern gray squirrels. 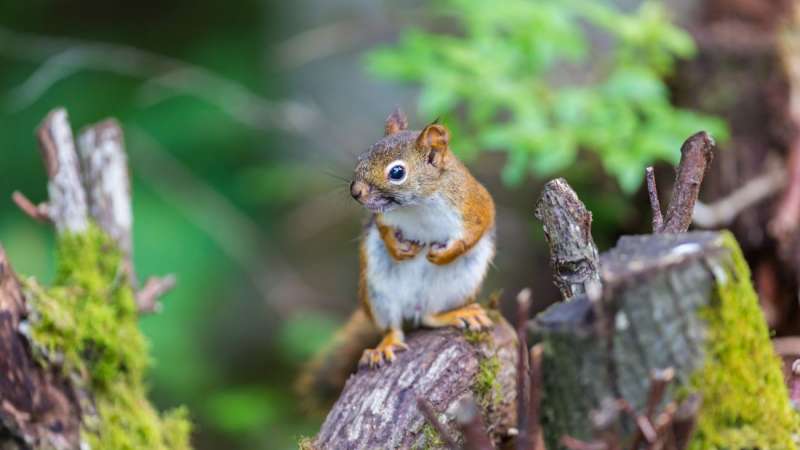 Also called the Mexican salamander, these amphibians come in different colors and shapes. Unfortunately, they’re nearly extinct and held captive all over the world. 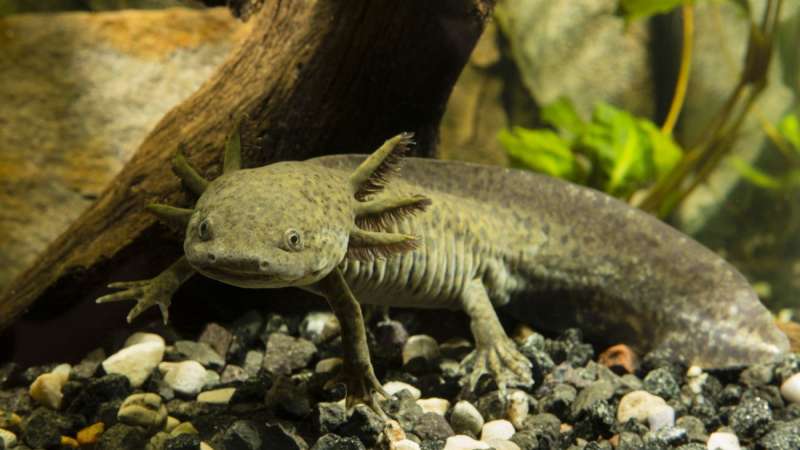