What were the Leave campaign’s main arguments?

The Leave campaign focused on the fact that the UK allegedly sends billions of pounds to the EU government every single week, and doesn’t have exclusive control over where that money is spent. Supporters of the Leave campaign believe all money being spent in Britain should be within British control.

Some people were also seeking to close the borders, so the government could have more control over who is allowed to live and work in the UK. 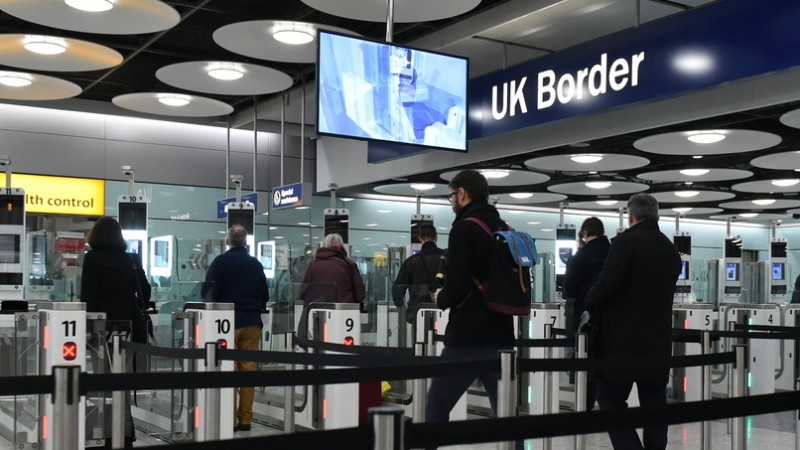 What were the Remain campaign’s main arguments?

The Remain campaign promoted the idea that Britain was being taken care of within the EU, and that a small loss of control was worth the trade-off because in exchange, it bought the country a seat at the table at which all the major decisions were made. They don’t believe that the EU was over-regulating, and don’t believe that closing the UK borders would have any positive effect on their sovereignty or economy. 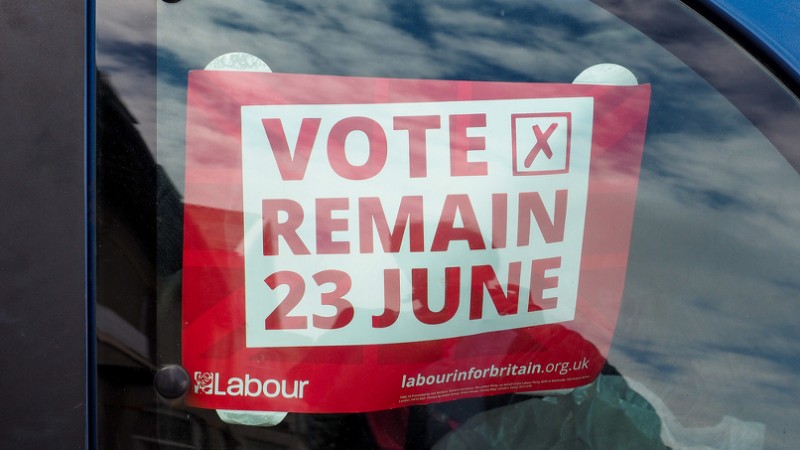 What will happen next?

Any member country wishing to leave the EU must invoke Article 50 of the Lisbon Treaty, which will set in motion events that will lead to the formal legal withdrawal of that country from the EU. No one is actually sure what this will look like, because it actually hasn’t ever happened before. 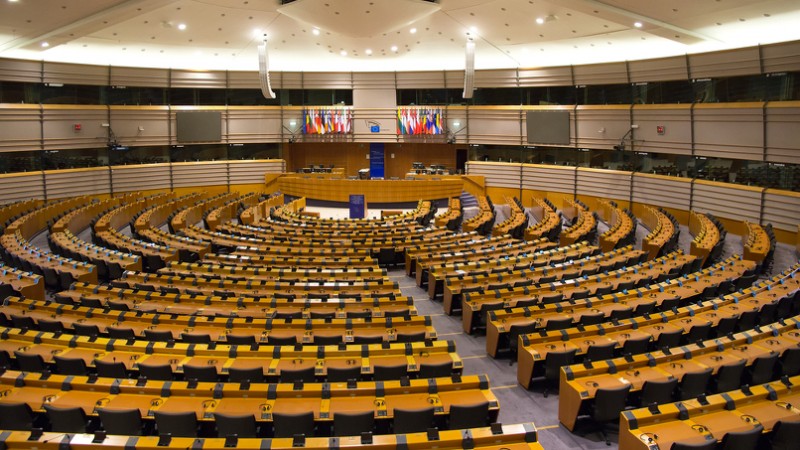