Who is Jeremy Corbyn?

Jeremy Corbyn is the leader of the UK Labour Party, and has promised to stay on as leader until a democratic vote removes him from power, even though 43 of his MPs have already resigned in protest over his poor leadership. He has remained defiant throughout the Brexit fallout, even though he is the subject of an upcoming no-confidence vote by his own party. 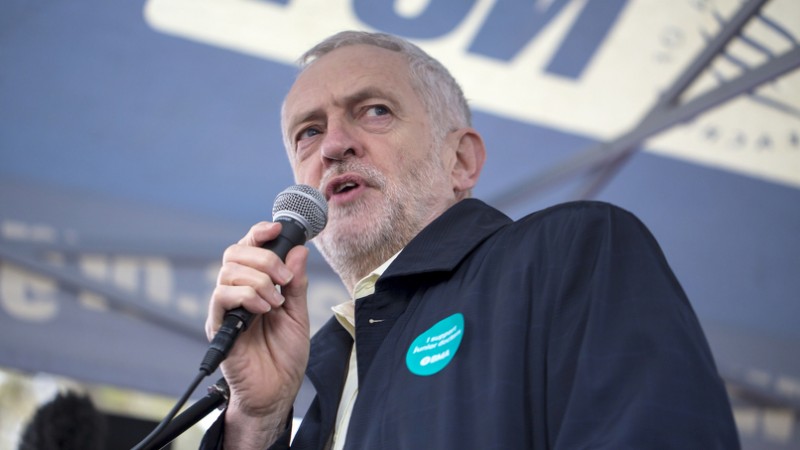 Who is Jo Cox?

Jo Cox was a young Labour MP who was tragically shot and killed by one of her constituents while at an event promoting the Remain campaign. Her killer is a man who claims to have shot her to protect British sovereignty. She was the first MP to have been killed while serving her country since MP Ian Gow was killed by the IRA in 1990. 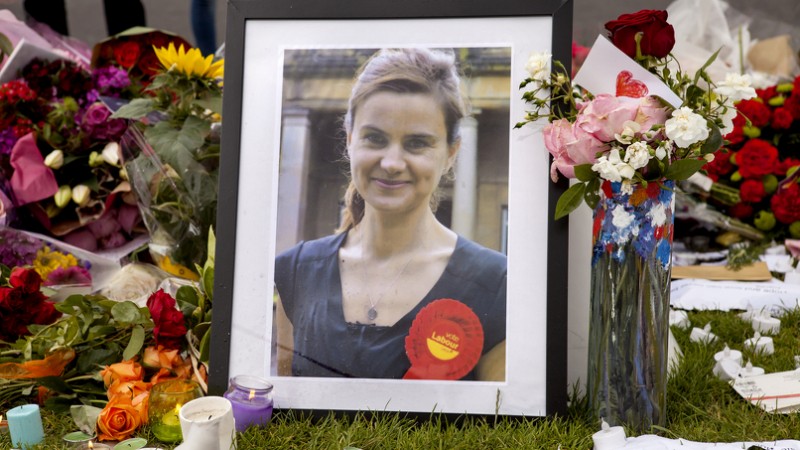 Who is Nigel Farage and what is UKIP?

Nigel Farage is the head of the UK Independence Party, also known as UKIP. UKIP is a minority party within the British Parliament, but one that has had a loud voice throughout the Brexit campaign. It’s a Eurosceptic party, and has long questioned whether or not the EU should have any control over British affairs at all. 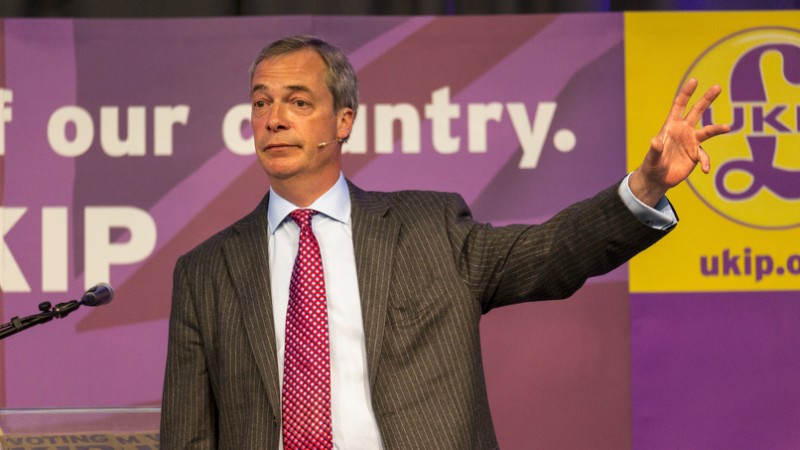