What’s happening with the currency?

Although Britain is a member of the EU, it is one of a few countries who have continued to use its own currency — the British Pound Sterling — instead of the Euro. Currently, the Pound is at a 31-year low, which was the direct result of the turmoil and uncertainty surrounding the Brexit vote. 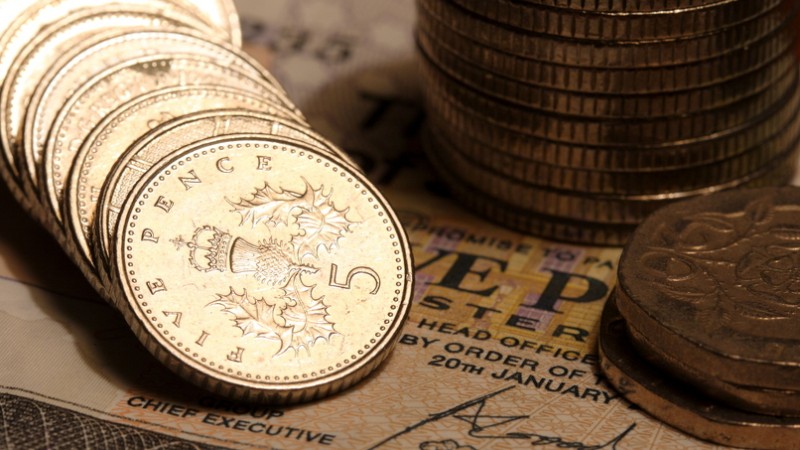 Can Brexit be reversed?

Technically, Brexit can be reversed, although whether it can practically be reversed is a different story. The referendum itself is not legally binding.

A lot of people believe this result could be blocked by MPs because it still needs to pass as a motion through the House of Commons before the government is obliged to act on it. Many people believe the only way to stop Brexit from going ahead is to force a general election and elect a new set of MPs who will vote against triggering Article 50. 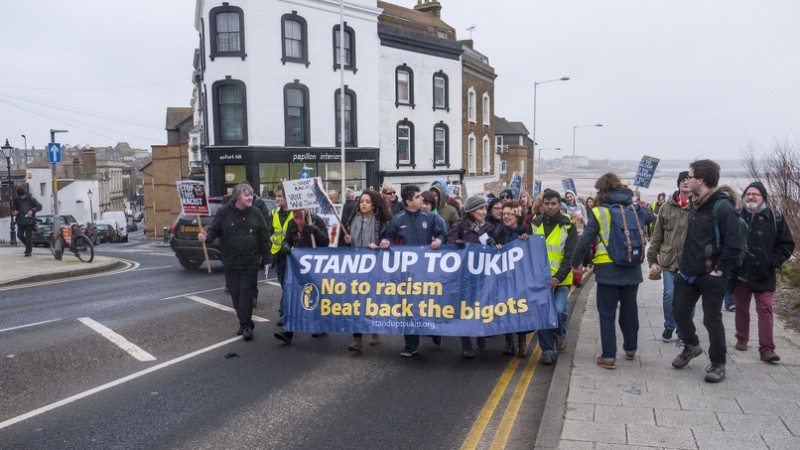 What does this mean if I have a UK passport?

Most likely, the UK will vote to keep its borders open, so both EU and UK citizens will be able to move as freely as they had before. There are only a small number of UK citizens who are opposed to open borders. At the very least, there will be no changes made to immigration and visa policy until after the exit process is fully complete. 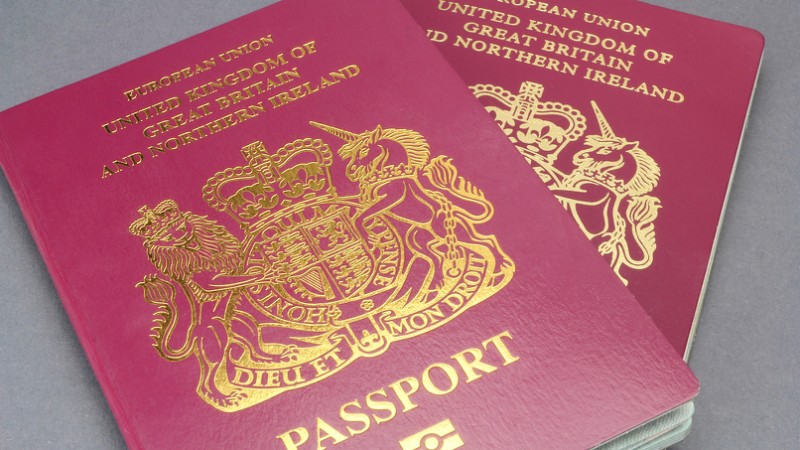