What will happen to the National Health Service?

One of the largest sticking points of the Brexit campaigns was what would happen to the National Health Service (NHS) after the referendum.

The Leave campaign insists that since they will have approximately 350 million pounds a week available to them after pulling out of the EU, they can then invest that money in the NHS. (Although it’s worth noting that the 350-million figure is widely disputed and many believe the real number is likely much lower.)

The Remain campaign focused on the fact that many doctors may choose to leave the UK, and budget cuts could force many others out against their will. 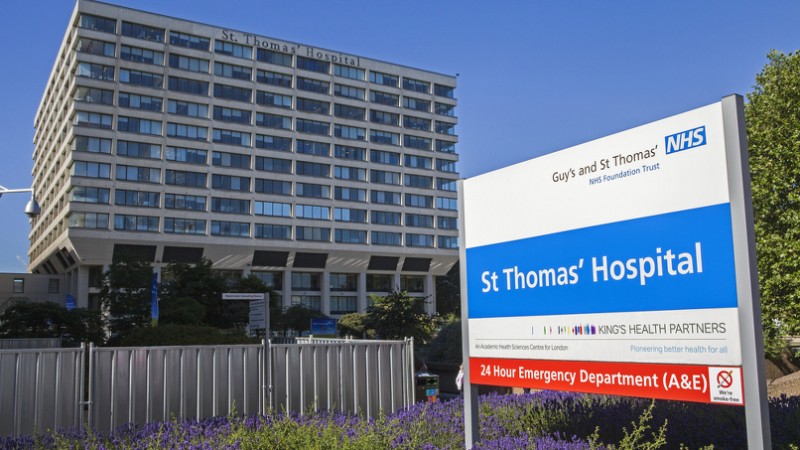 Does this make the UK a safer place?

Again, the answer here depends on your perspective. Some people say Brexit will make the UK safer, and some people insist it does the complete opposite.

The Remain campaign believed the UK will be less safe because its membership in the EU kept it abreast of all growing political instability in the world, and by leaving it’s essentially giving up their seat at the table.

The Leave campaign believed that only by giving the UK control over its own borders could it really begin to prepare for any incoming threats. This position was articulated by Colonel Richard Kemp, who said that, “Failure to [control the borders] significantly increases the terrorist threat here, endangers our people and is a betrayal of this country.” 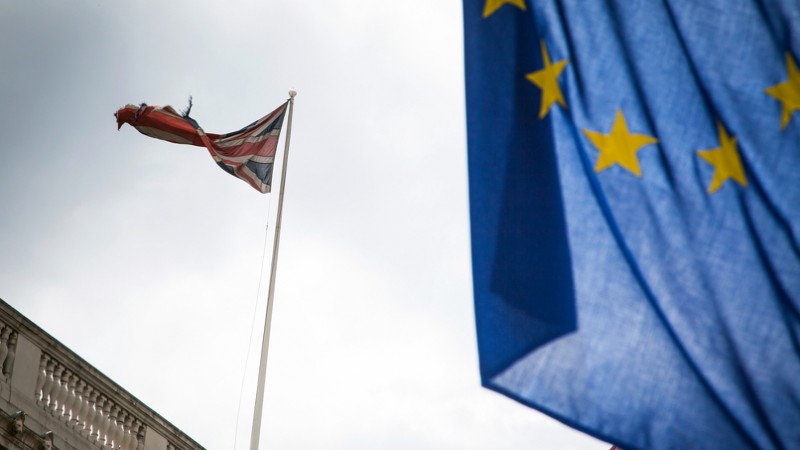