While other animals will thrive

While some animals will die without being fed, others will escape their now defunct electric enclosures and run amok. Stronger predators will hunt and kill weaker animals while domestic dogs and cats will start running in packs, picking off smaller and slower creatures. Within weeks, small dogs such as pugs or terriers whose survival instincts and features have been bred out by humans will have been killed off by larger creatures.

Raw sewage would flood the rivers

Sewage treatment plants obviously require power to operate. Without power, sewage would slowly back up and begin to flood, polluting the surrounding lakes and rivers. The sewage would likely poison a number of animals who’d managed to survive thus far. 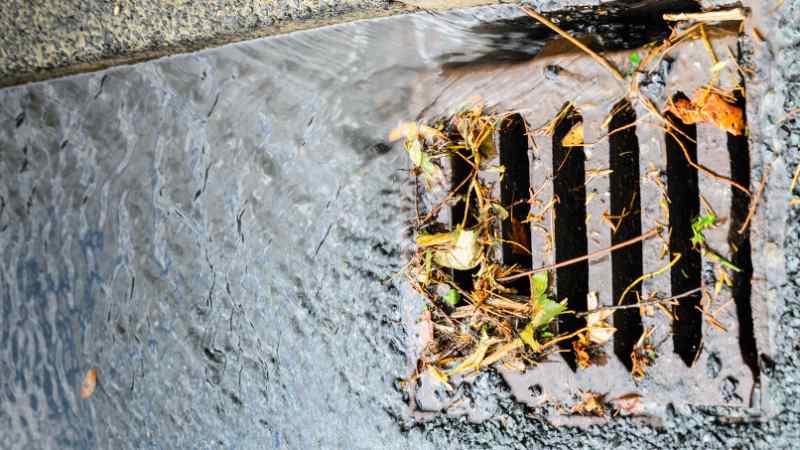 Across the world, dangerous chemicals used for manufacturing are carefully stored and maintained. Many chemicals require electricity to remain stable and without power, dangerous liquids could be released as gases. Experts say that these chemicals could enter the earth’s atmosphere and cause a “mini chemical nuclear winter”.