Natural gas plants will cause fires

Much like chemical plants, natural gas plants require electricity to maintain dangerous substances. Without power, natural gas plants would begin to vent and the gas would eventually reach the fuel tanks of now ownerless vehicles, causing mass explosions and fires worldwide that would burn for days. 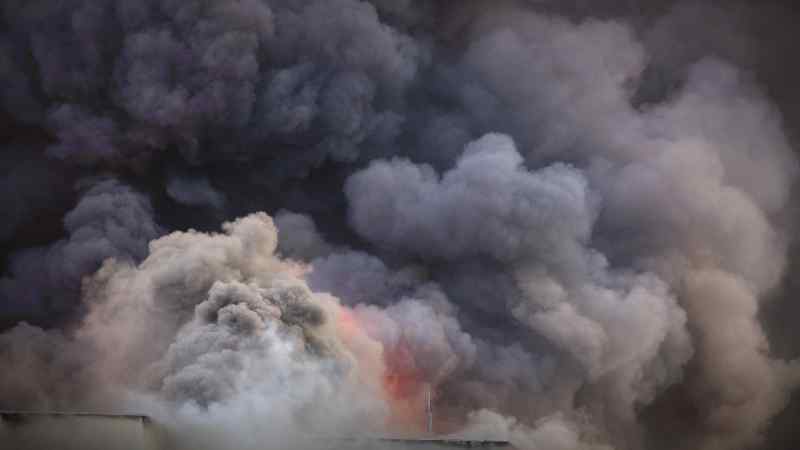 Nuclear plants will melt down

Although nuclear plants have stopped producing power, that doesn’t mean they would be harmless if not manned by humans.

About a month after a mass human exit, emergency generators would run out and the cooling pools used to control nuclear substances would evaporate, causing mass nuclear explosions far worse than Chernobyl or Fukushima. Pockets of dangerous radiation that could potentially remain for thousands of years would span the globe.

Satellites will fall from the sky

About a year into the world’s existence without humans, the night sky will begin to look very different as satellites begin to fall. Thousands of objects sent by man into orbit will slowly start to fall over the course of several years, appearing like shooting stars in the sky. Some of the furthest satellites could continue to orbit for decades before eventually falling back to earth.