Since raising kids is a tough job even under the best of circumstances, it would be a mistake to try raising those same kids in a location that adds even more challenges. Ideally, you will be able to find a place for your kids to grow up where they can be surrounded by other children in a safe and supportive environment. No city, state, or country is without its drawbacks and dangers, but there are certainly some places in the world that are better for raising kids than others.

Here are 20 of the worst places in the USA to raise kids:

At first glance, you would think that this city might be an odd choice to start our list. After all, Orlando is home to Disneyworld! However, outside of the theme park attractions, there are some parts of this city that should give parents pause. Specifically, the high crime rate is a concern, and there are a high number of households without health insurance. 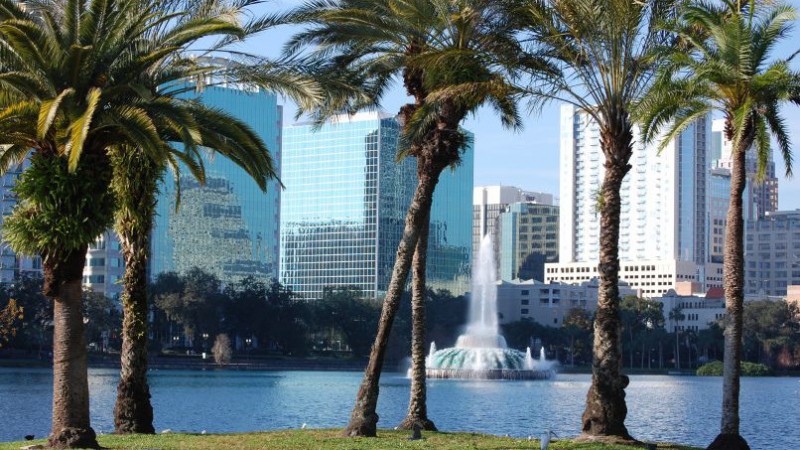 The Central Valley of California has fallen on hard times of late, and that fact is highlighted in Fresno. Crime and unemployment are a problem here under the California sun, and the school ratings in this city leave something to be desired as well. 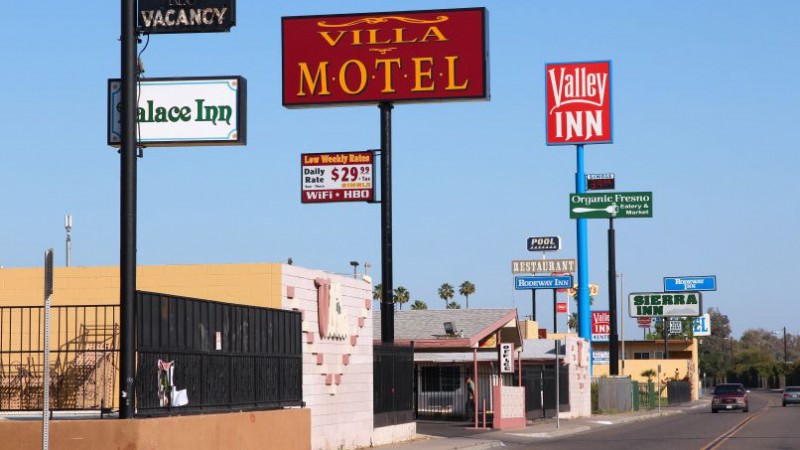 Heading back across the country to Tennessee, Memphis features a bad combination of elements that make it less-than-desirable for kids. With a relatively high crime rate, low school ratings, and high unemployment, it is hard to see Memphis as an attractive spot for young parents. 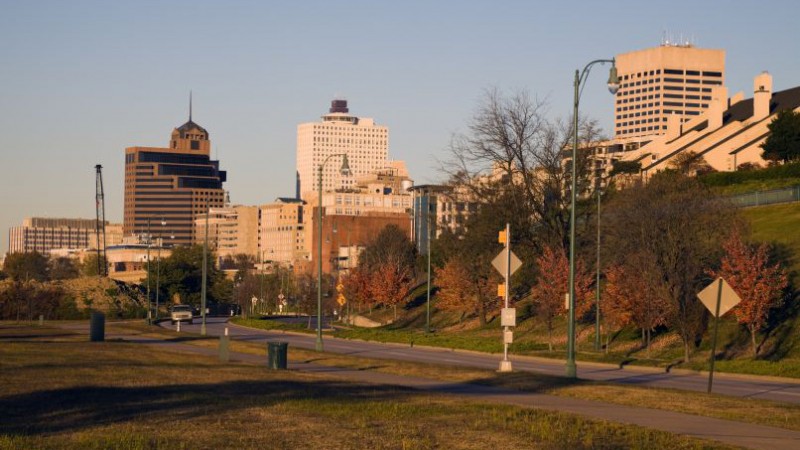