They have their own version of the Loch Ness Monster

As if one giant mysterious aquatic monster wasn’t good enough, Canadians have to put their own twist on it. Canadians call their aquatic monster Ogopogo, and it can allegedly be found at Okanagan Lake in British Columbia.

Apparently, Ogopogo is an enormous sea serpent, measuring up to 40 or even 50 feet in length. Call me a skeptic, but that sounds pretty fishy to me. 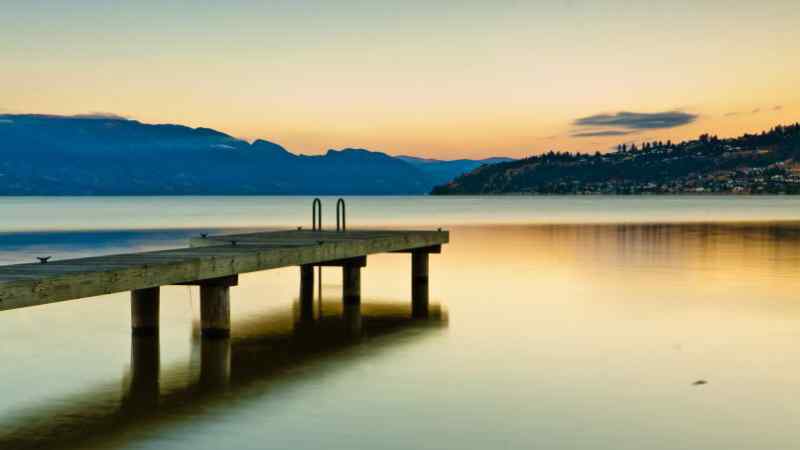 Gone are the days of Clint Eastwood and Morgan Freeman. It seems we have a whole new generation of actors on our hands. Among other things, they certainly have one thing in common: they come from Canada.

Think we’re joking? Deadpool would beg to differ. Ryan Reynolds and Ryan Gosling don’t just share the same name, they both come from up North as well. I guess Canadians do get it right sometimes. 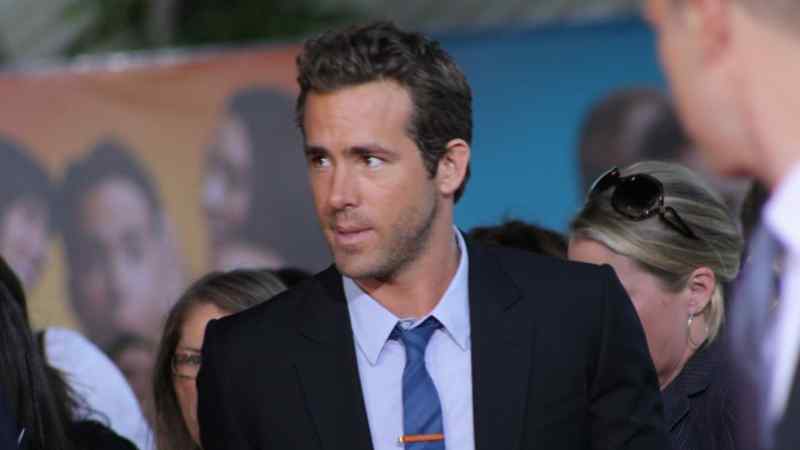 Their architecture is kinda strange

Now, I’m no expert when it comes to construction work, but ice doesn’t really look like an ideal material to build hotels out of to me.

Hotel De Glace, as it’s called, is the world’s most famous ice structure, and it’s located in Canada. This $70 million work of art has been around since 2001, and has since brought millions of tourists eager to check out this architectural miracle. With 44 rooms, snow vaults, and stunning ice sculptures everywhere you look, it sounds like those chilly Canucks really like to show off a bit, am I right? 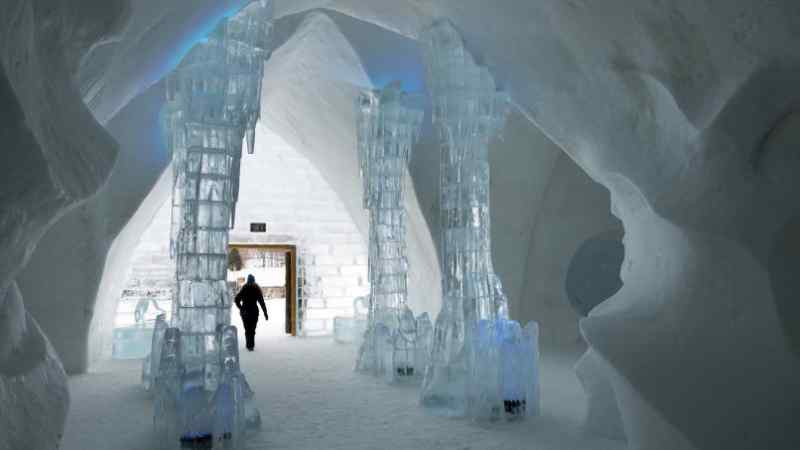