3 Reasons Why You Shouldn’t Postpone Your Travel Dreams

Are you living the life you dreamed for yourself? Did you wake up today excited about your job or whatever you’re learning? Do you feel you’re at least going in the right direction? If you answered “no” to at least two of these questions, we need to talk!

I mean, I know no one is happy 100% of the time and everyone and every life has its ups and downs. Still, falling, but being able to bring yourself up for a greater goal is not a failure, it’s a challenge you overcome.

When I decided to leave Brazil and travel the world, it took me about seven years to make it happen. Seven long years! Now I’ve been living and traveling abroad for over eight years, during which time I’ve visited 25 countries and met hundreds of interesting people. 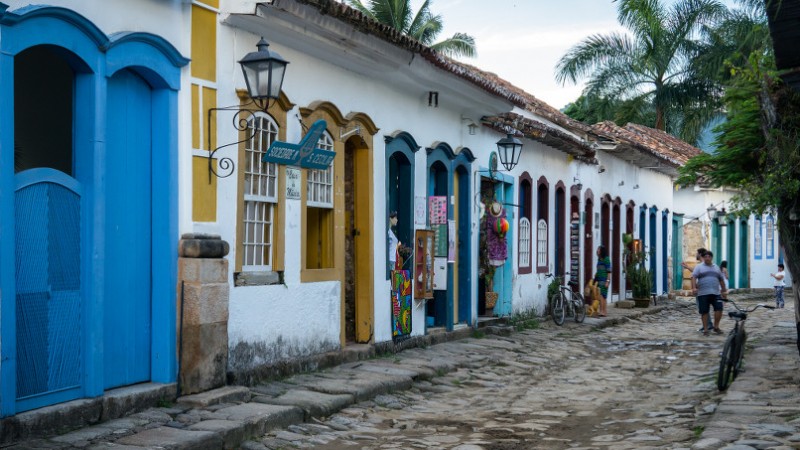 It all comes down to priorities — if your dream is not the first thing you think about when you wake up, then something must change. Before I went to London, my ex-girlfriend used to mock me, saying there was no point in going because I already knew everything about the city!

After following my dreams, a few things became very clear to me and I’ll try to share some insights with you.

1. It’s Easier Than You Think

Your biggest enemy is your fear — but you can defeat it. Sometimes you think you might not be capable or that people might think you’re crazy, but you’re the only who knows what is best for yourself.

The same friends who judged me because I left university were the same ones applauding years later and asking for information on how to do it!

“I’m stuck in my job while you’re traveling around India. How can I do it too?” they’d inquire. 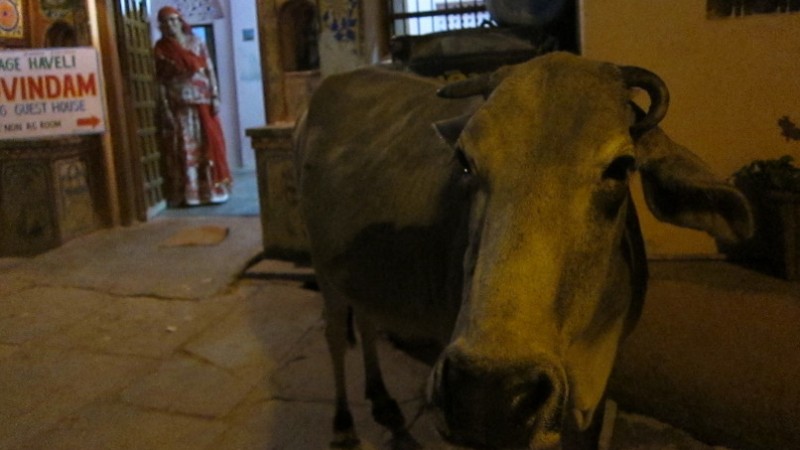 The thing is, once you start — once you have a clear image of what you’re looking for — it feels like the opportunities magically appear, like the universe decides to lend you a hand. What seemed impossible all of a sudden becomes attainable and it’s a marvelous feeling!

2. You’ll Learn Something Even If You Fail

You’ll a learn lot just by trying to follow your dreams. Sometimes what you think is your biggest dream might be something else — “the grass is greener on the other side of the fence.” So, maybe you always dreamed about long term travel, but after just two months on the road, realize you feel super homesick. 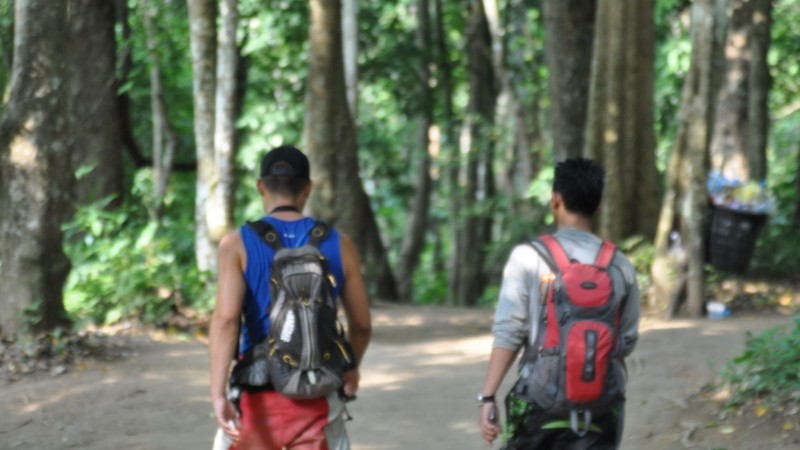 Every time we see another amazing story about someone who actually made it, we forget his or her “overnight success” took maybe 10 years to come to fruition. Usually these people failed a lot, but they saw it as a chance to learn and improve when they tried it again.