5 Countries Americans Can Get a Cheap College Degree

Higher education in the U.S. and ‘cheap’ are generally about as alike as the Mojave Desert and a Canadian winter. Most Americans accept that the price of a degree will be in the five figure range, and that they’ll be in debt for a long time before they see a return on their investment. Yet U.S. colleges and universities call like the pied piper — and students enroll.

If you’re yearning for an alternative, consider getting a college degree for cheap from another country. Here are 5 countries worthy of consideration, and 1 warning about studying abroad: 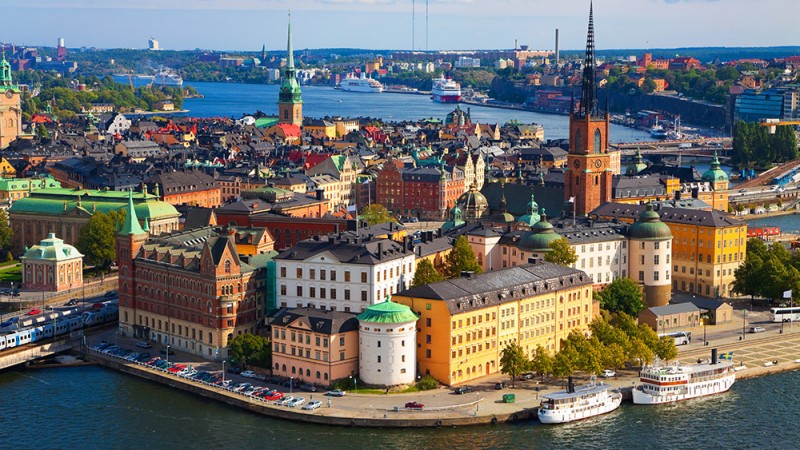 Besides making popular furniture, this country also can provide you with a degree within conditions similar to that of the U.S. Class sizes tend to be reasonably small, and generally students feel Swedish professors are easygoing. This beautiful country has PhD, tuition free options at its 35 universities in over 900 fields of study. Another plus? You can study in English. 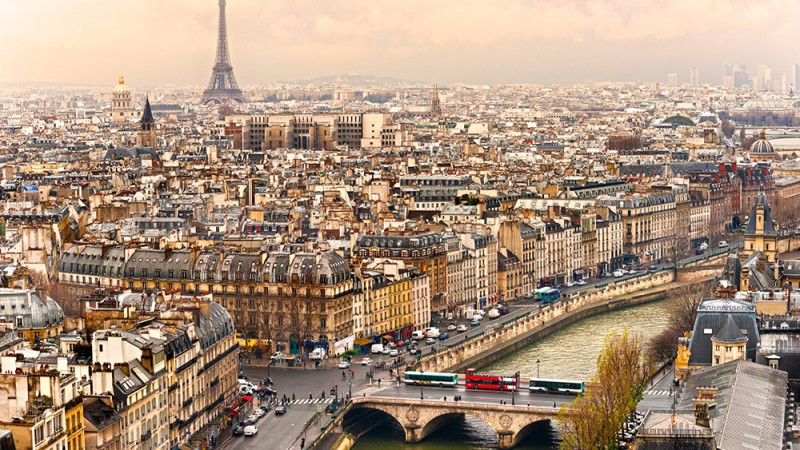 Besides having access to lots of wine and baguettes, you can also get a degree (in English) in France at a reasonable cost. Very popular indeed, as 1 in every 3 doctoral degrees from a campus in France goes to an international student.

France, for the ‘artsy’ or fashion inclined, has had significant historic impact on the art and textile industries. It continues to be home to a passionate community of supporters for young, new talent. Don’t rule out France if your interest lies elsewhere though, as French universities have over 76 English undergraduate programs. The modest average of about $200 tuition per program is still significantly less than most U.S. programs. 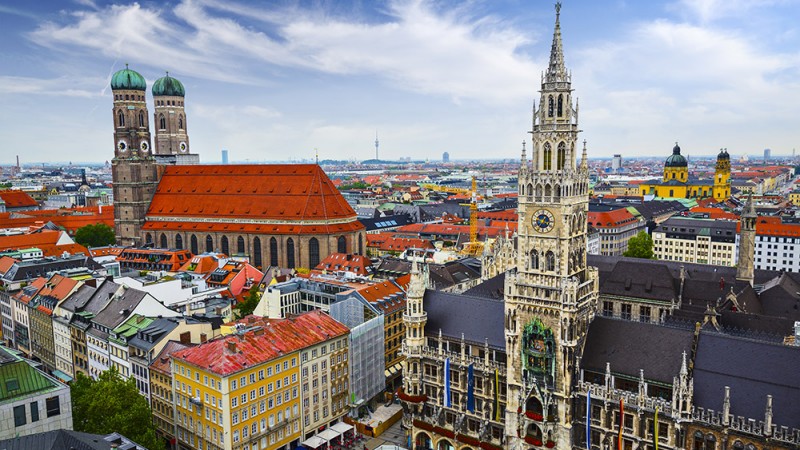 For both resident and international students, Germany doesn’t charge undergrad program tuition. Taking it up to Masters or PhD study is fee based. Each institution also may charge semester contribution and administration fees. Average living expenses for German students range from about $500 – $800 monthly. Still, a pretty great deal for your college education.