The architecture and structural beauty of Russia is enough to make anyone want to take an impromptu trip. The issue with traveling alone to Moscow, however, is a common thread—it’s the largest city in Russia, and therefore carries the most potential for danger.

As a female tourist, this danger increases, no matter where you go. Moscow is frequently listed on unsafe places for women to travel alone. Add to this the fact that Moscow police are constantly stopping people on the street to check documentation, and you have a potential recipe for disaster when traveling alone. 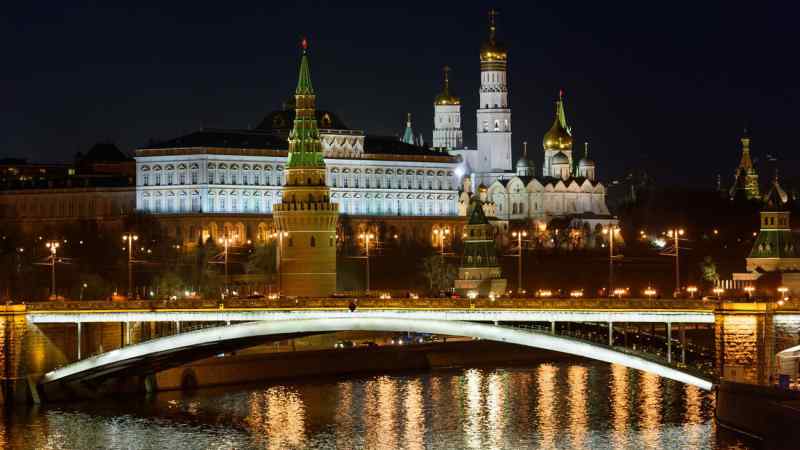 For the most part, the people who are put in the most danger are the residents of South Korea. Most reports say that South Koreans tend to give foreigners a wide berth. The difficulty for solo travel, however, lies with the public transportation.

Cars, taxis, and buses are notorious for being extremely aggressive. Crossing the street can become a life or death situation within no time. A few years ago, South Korean taxi drivers had a horrible reputation for robbing foreigners. While South Korea is cleaning up its act, it’s best to give it a few years before considering attempting solo travel. 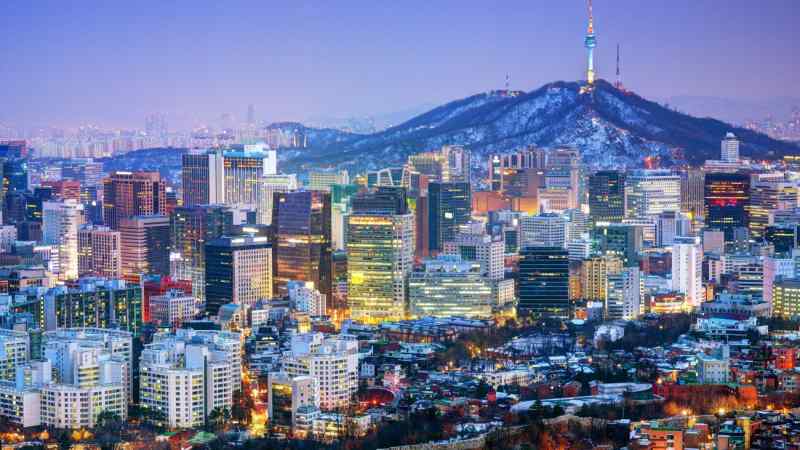 As the mecca for arts, entertainment, and culture, New York City is a fantastic and vibrant place to visit. For women traveling alone, however, it stands to reason that New York City could potentially be a dangerous place. With over 8 million residents, it’s no wonder that the Big Apple is a big hotspot for crime and assault.

Precautions like tightly guarding valuables, avoiding eye contact, and looking out for unmarked taxis should all be taken by solo female travelers. The Statue of Liberty isn’t going anywhere—so maybe just save that trip for the times when you can bring a friend along. 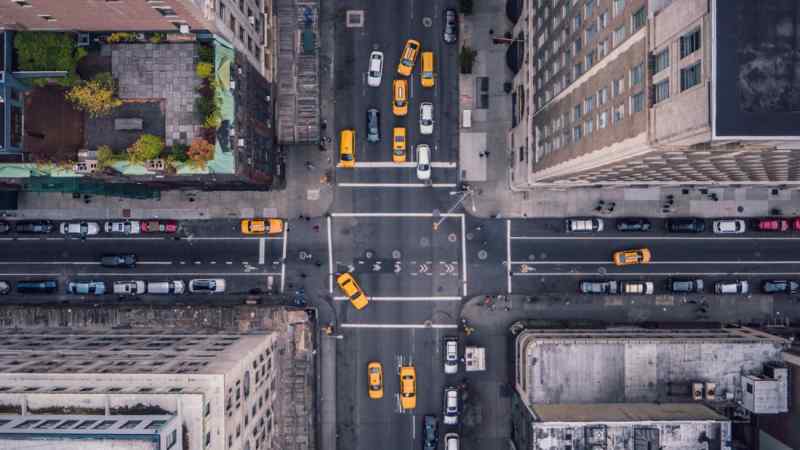