In the Ukraine, public transportation is the biggest threat to American women who are traveling alone. Trains are commonly known as places where women are at risk for sexual assault.

Cultural differences can pose a challenge. In America, a smile is a casual portrayal of friendliness of gratitude, but not necessarily in the Ukraine. Instead, smiles are either a sign of being sly, crazy, or distinctly interested in the person you are smiling at.

Chances are high that you will end up sending the wrong signals when traveling in the Ukraine, and traveling alone means that you must handle the misinterpretation on your own. 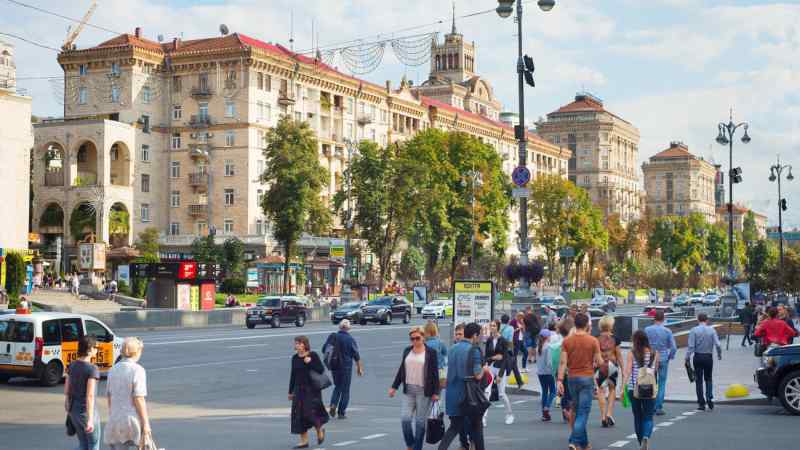 While Mexico City has made some great improvements towards increasing safety, their homicide rates grew significantly throughout 2015.

Public transportation within the heart of the city is generally considered safe, but solo travelers who are using Mexico City as a hub to visit areas outside the city, like the pyramids of Teotihuacan, are certainly at a higher risk for robbery. 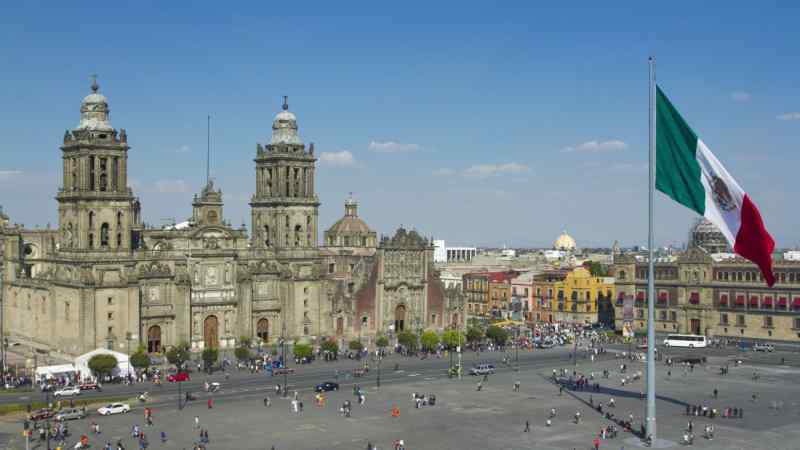 The home of the Rock and Roll Hall of Fame is, unfortunately, also the home of some of the highest murder and rape rates throughout the country. In fact, in 2014, reported rapes in Cleveland were much higher than the national average, coming in at 124 for the year. Just before that, murder rates rose by 30%.

If you want to check out Prince’s velvet jacket or Elvis Presley’s guitar, just make sure you bring along a music-loving friend who can help keep an eye out. 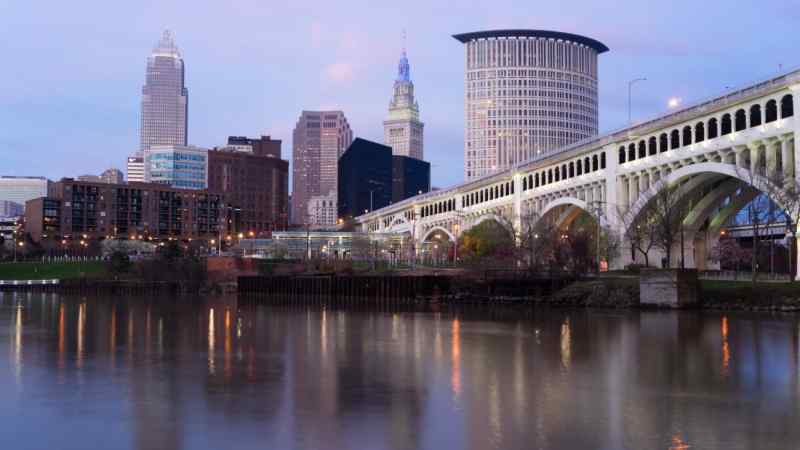