If you’re thinking about spelunking through the Fantastic Caverns, or strolling through the Dickerson Park Zoo, you may want to rethink going alone. The city of Springfield may seem harmless, but for women planning to travel through there alone, it is anything but.

In 2015, Springfield had the highest levels of rape in the country, with 179 rapes for every 10,000 residents. For women travelling alone, these are stark figures. 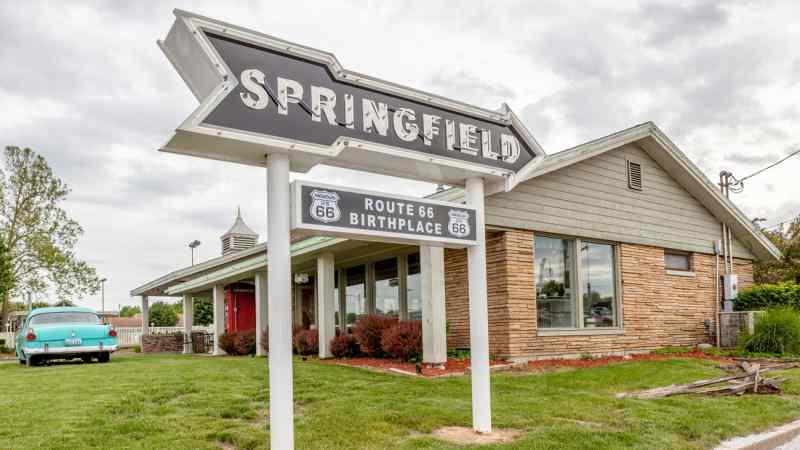 Central Park is an iconic piece of American culture and history. Designed by Frederick Law Olmstead, this public plot offers 750 acres of beautiful gardens, including paths for running and biking. Sadly, what makes Central Park unsafe for solo female travelers are the astonishingly high levels of violent crimes, including rape, robbery, and assault.

In total, there are an estimated 842 crimes that occur annually in Central Park. As if we didn’t need Law & Order: SVU to tell us how dangerous New York City can be for a woman walking alone. 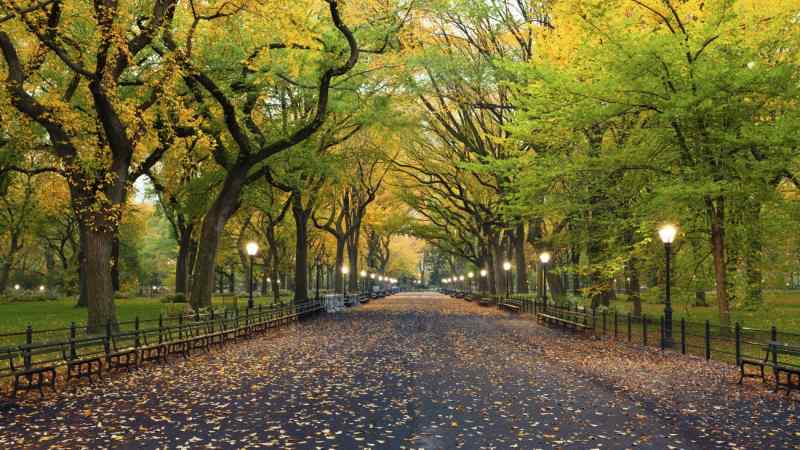 The Great Pyramid of Giza, Egypt

Political turmoil and recurring riots make it difficult to plan a trip by yourself to see the Great Pyramids. Tensions are constantly abating and flaring back up, so it’s safe to say that a solo trip to Egypt could easily turn disastrous.

In fact, Egypt is so dangerous that most tour groups and travel packages include an armored guard. If there’s a chance that a riot could break out amongst the pyramids, you’ll be better off going with a group. Preferably a group that just so happens to have shields or excellent combat skills. 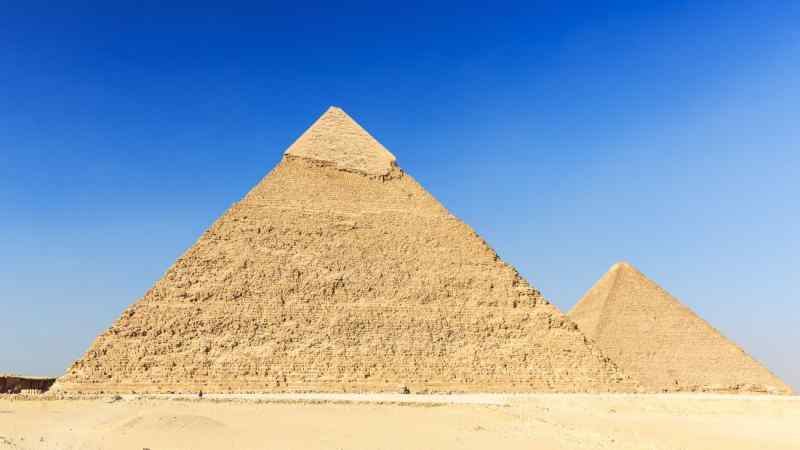