Even though many are terrified of flying, statistics prove that traveling by air is still the safest way to get from A to B (albeit maybe not the most environmentally friendly). This being said, there can still terrifying events (besides the food, cramped washrooms and smelly strangers…) that happen from time to time. Thankfully, in many of these situations, heroes emerge in the form of skilled pilots who save the day. Read on to learn about some of these heroic flying masters. 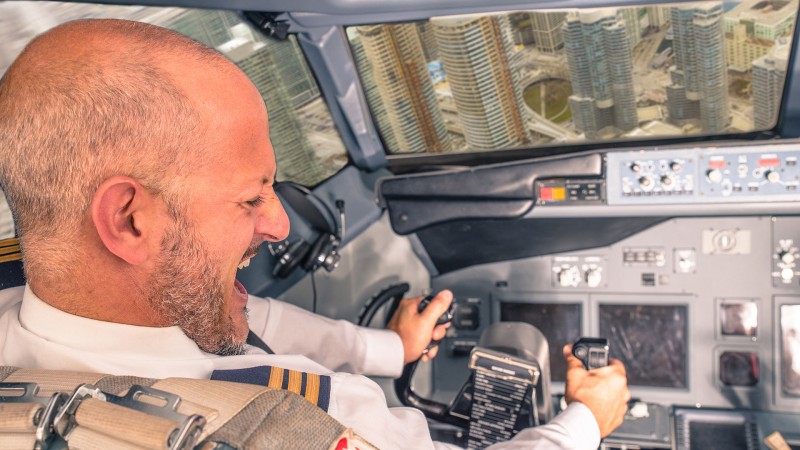 While this plane did crash into the Keelung river in Taipei, the pilots commanding the craft showed considerable skill in their ability to maneuver the plane away from local high rise buildings and populated areas after the engine burst into flames shortly after takeoff. Unfortunately, 31 of the 53 crew and passengers were killed, but likely many more would have died had the pilots not had the ability to steer the plane as expertly as they did. 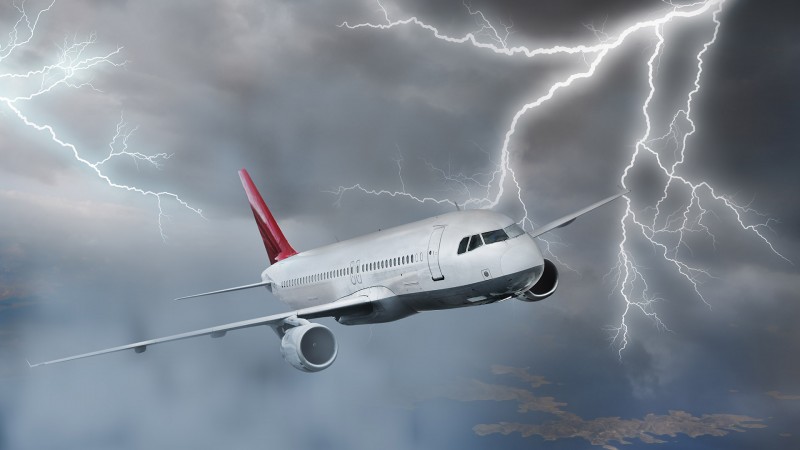 After being struck by lightning, this Saab 2000 plunged nose first at speeds of 9500 feet per minute. The pilots only had twenty seconds to wrestle with the plane and get it to rise again. At first it seemed in vain – the plane would not right itself and the autopilot seemed to be offline, but with only 1100 feet left, the pilots were able to take manual control and bring the plane back to normal flight. Talk about a close call.

Remember when your parents took your training wheels off your bike and you got that scar on your knee? Ouch – crashes hurt. The pilot in this case wouldn’t know, however – he managed to safely land a plane with 123 people on board after the front landing gear wouldn’t come down. That’s right, with only two wheels, he was able to touch down, keeping everyone alive and the plane intact.