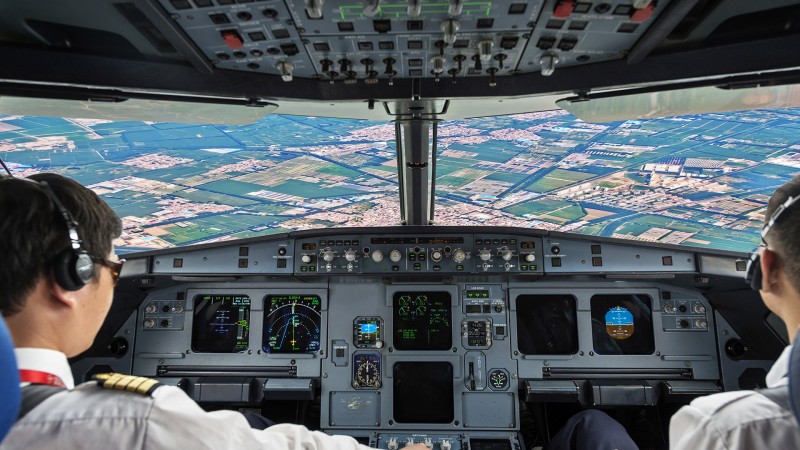 After a seven foot tall Kenyan man stormed the cockpit of his aircraft, Captain Bill Hagan overpowered him and safely landed the plan with 400 people on it. The man had gained access to the control room and began grabbing at the joysticks in an attempt to crash the plane and bring the passengers to untimely deaths. Thankfully, heroes do exist. Eat your Wheaties, kids.

Humans invented airplanes so we could fly like birds and travel all over the world. But what happens when we accidentally suck our inspiring friends into the engines of our creations? Pilot Chesley Sullenberger found out when a flock of birds crossed paths with his plane, causing engine failure and chaos. He expertly maneuvered the plane over the Hudson River and performed a water landing, saving the entire group of passengers and crew from otherwise perishing in the icy waters. 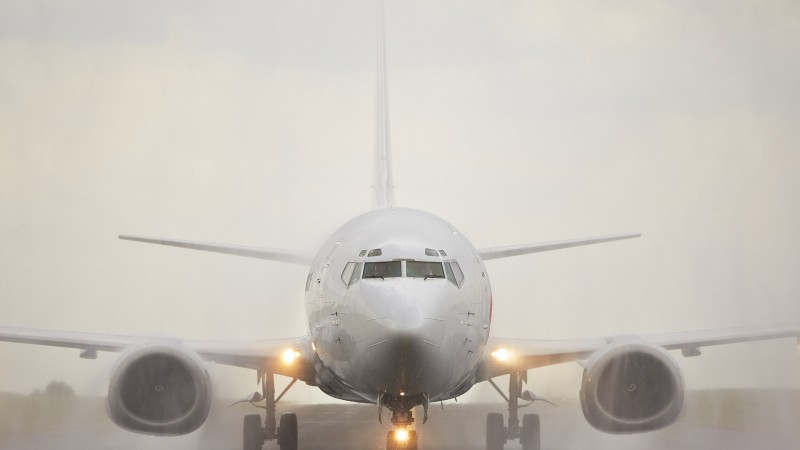 A quick thinking pilot had only seconds to pull back from what could have been a terrible crash landing during a strong crosswinds storm in Sydney. As the plane was coming down for a landing, it began to take heavy winds, which added to the even more severe problems of low visibility on the runway. The pilot made the expert decision to pull the plane up and ascend out of the storm just before touching down — fast thinking that may have saved hundreds of lives. Get this guy on Jeopardy.