I made the decision to move to Mexico City without ever having visited. The huge, chaotic city has unexpectedly become one of my favorite places in the world, but it was a definite adjustment. Aside from the typical culture shock, there were a few elements of Mexico’s biggest city that I definitely hadn’t anticipated, or imagined.

From tamales on the street corner, to a make-your-own-salad vendor right outside my apartment, street food is plentiful, available, and super affordable. Basically everywhere I turn, I run into a new and delicious cart offering every kind of prepped and ready food I could imagine – at almost any hour of day or night.

The breakfast food stalls and carts, selling items like smoothies and tamales, start opening their shutters when the first of the commuters set off to work. Shortly after, tacos, burritos, and whole cooked chickens go on sale throughout the afternoon. After another short while, the dinner and late night items, like tacos and quesadillas, go on sale and you can find them well into the night, satisfying any late night cravings. 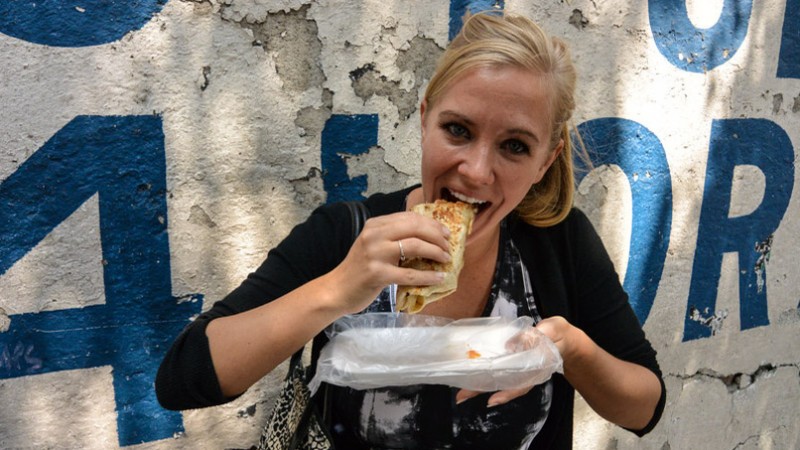 The general consensus in the media, and in conversations, will say Mexico is a dangerous country, and Mexico City an especially dangerous city, even more so for a foreign-looking woman.

Contrary to what anyone had told me prior to arriving to Mexico City, I feel very safe. In fact, I feel safer in Mexico City than I did while living in Rio de Janeiro, or even in some cities in the USA.

I definitely keep my wits about me, avoid sketchy neighborhoods, and don’t go out alone after dark, but that’s the same as any city, anywhere in the world. Knock on wood, but thus far I haven’t had any even mildly uncomfortable or anxiety-producing situations in which I felt my security was threatened. 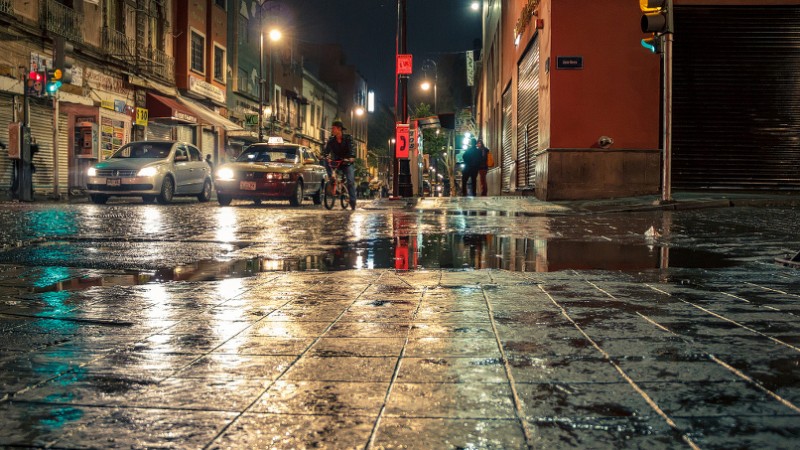 Mexico City has art everywhere, it is inescapable.

Whether I am wandering the streets and admiring the gorgeous graffiti that seems to spring up everywhere, or enjoying the galleries of any of the number of fabulous museums, the artistic vibe of Mexico City is evident. Particularly notable is the easy access to art – many of Mexico City’s best museums are free to enter, including Polanco’s stunning Museo Soumaya. Public buildings from the ministry of education to the national palace are decorated with murals by greats such as Diego Rivera.

Speaking of Diego Rivera, the renowned artist’s image even decorates the 500 Peso bill, along with his wife, and fellow artist, Frida Kahlo. 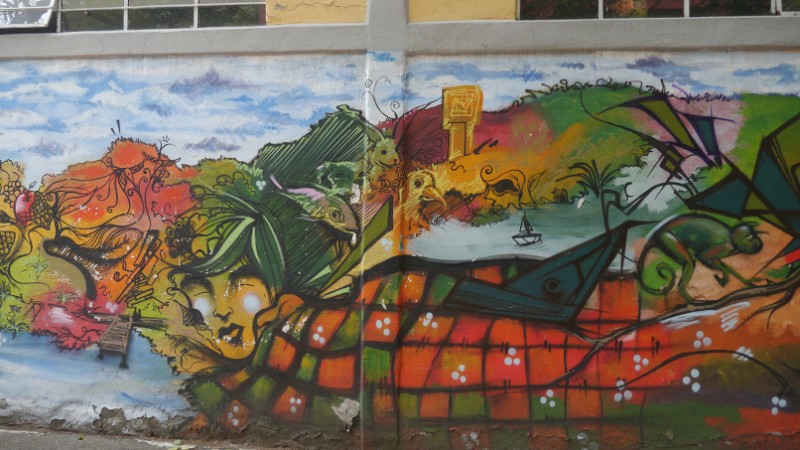