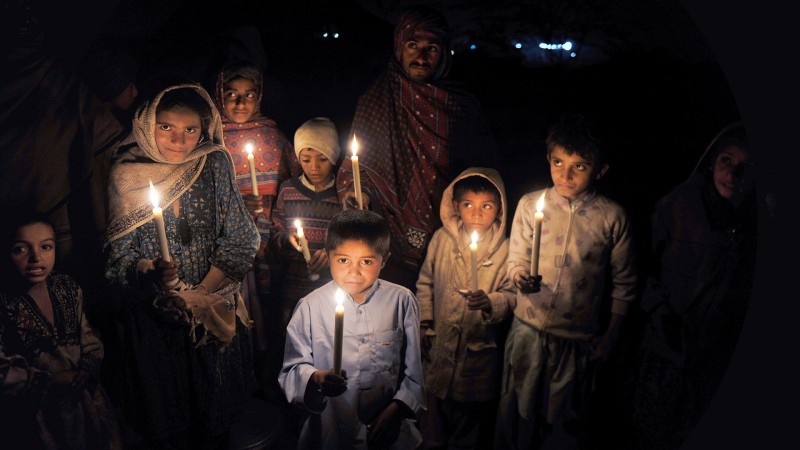 Pakistan has been the home of many domestic and international terrorist groups for years, and attacks in cities and rural areas alike threaten tourists. In 2013 alone, 355 different terrorist attacks took place in Pakistan. Especially in Karachi, the capital city, ethnic, political and criminal rivalries make the city dangerous for newcomers who don’t know which areas are safe to travel through. The US government, along with many other governments in the Western world, restricts travel in Pakistan to government personnel to help protect its citizens from attacks. 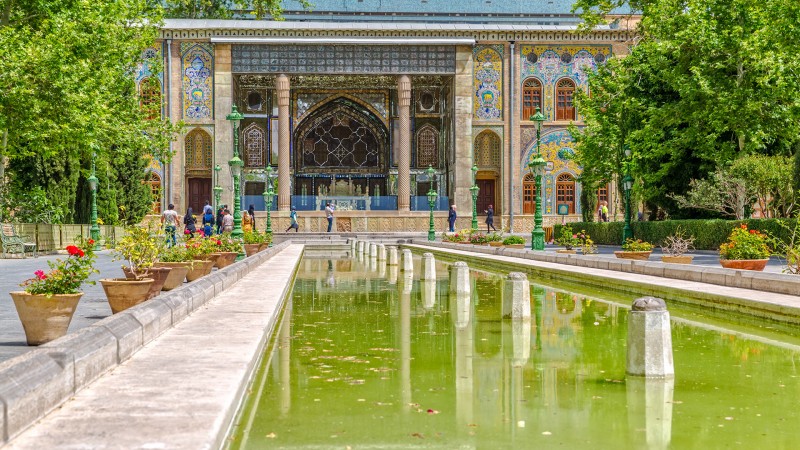 While Iran does host 1 million tourists per year, most of that number are Iranian nationals visiting different areas of their own country. Sanctions on Iran have kept tourists from other parts of the world away since the Iranian Revolution in 1979. Simply to arrive on Iranian soil takes a lot of work, but once tourists are in the country, the struggle doesn’t get easier. Since Western credit cards don’t work, tourists must carry all their money in cash, which can make them a huge target for thieves. Iran is a dry country, so no alcohol is permitted. Dressing appropriately is extremely important, especially for women. 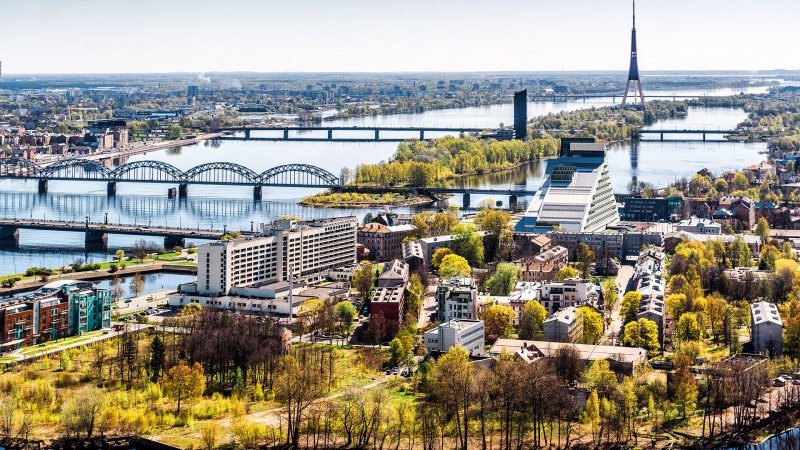 For a long time, tourists have found Latvia inaccessible due to the limited number of flights going into the country, and unpleasant due to the limited welcome they received when visiting. Many bars in the Old Town of Riga are known to be scams focused on fleecing tourists, and child sex tourism that preys on vulnerable young girls is rampant. ATMs in Latvian cities are often rigged so criminals can steal credit card details, so having cash on hand is generally the best idea.