7 Most Progressive Countries in the World

Between same sex marriages being legalized federally, numerous states moving to allow marijuana, and recent changes to our healthcare system, America has made some very progressive strides in the last decade. But if we want to truly own the title of “freest country in the world,” here are seven countries we’ll have to catch up with.

You might think the best things to come out of Sweden are Abba and the dreamy Alexander Skarsgård, but its influential social policies might be one of their nation’s best qualities. For many years, Sweden has led the pack when it comes to parental rights. In fact, both mothers and fathers are entitled to a paid leave of up to 480 days after the birth of a child.

Maybe their liberal attitude comes from the lifelong sauna culture that nearly all Swedes grow up with. It’s hard to be conservative when you spend so much time hanging out with naked people. 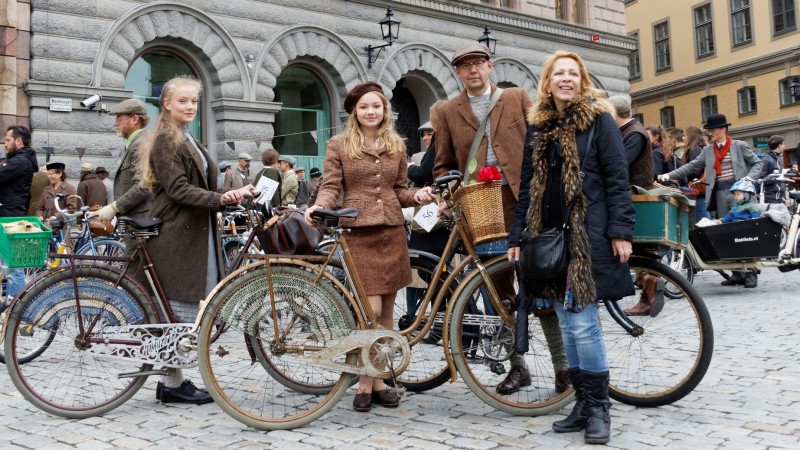 Some people think Canada is just America but with more hockey and maple syrup. However, our northern neighbors actually have some long-standing progressive policies that set them apart from us in many ways. Gay marriage has been legal there since 2005 and they also have a long-standing socialized healthcare system. Although it’s far from perfect, at least Canadians don’t have to fear going bankrupt when they fall ill.

Someone should inform all the people who keep threatening to “move to Canada” whenever America leans a little more to the left that they probably won’t like Canada much better. 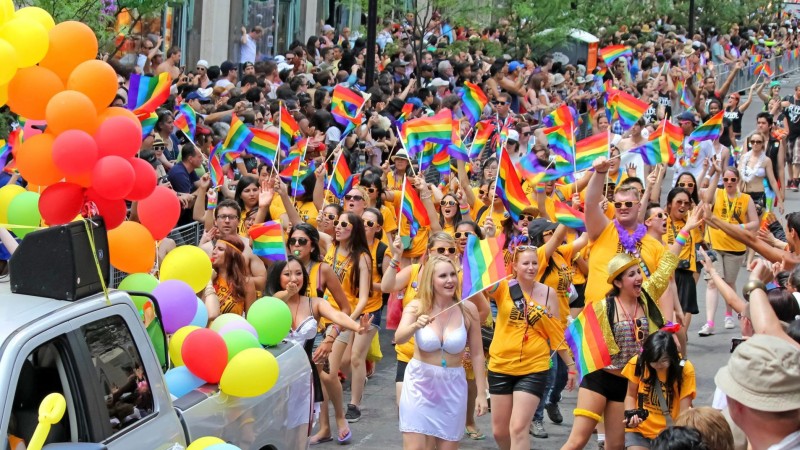 Like its fellow Scandinavian countries, Norway is famous for its high taxes, forward thinking policies and fish heavy diet. Did you also know that its home to what some call “the most humane prison in the world”? A $22.2 million prison in Halden, Norway offers numerous amenities to its inmates including private cells with personal mini-fridges and unbarred windows, extensive grounds to roam on and even a rock-climbing wall. It might seem excessive, but few can argue with Norway’s remarkably low crime and re-offense rates. Whatever they’re doing seems to be working. 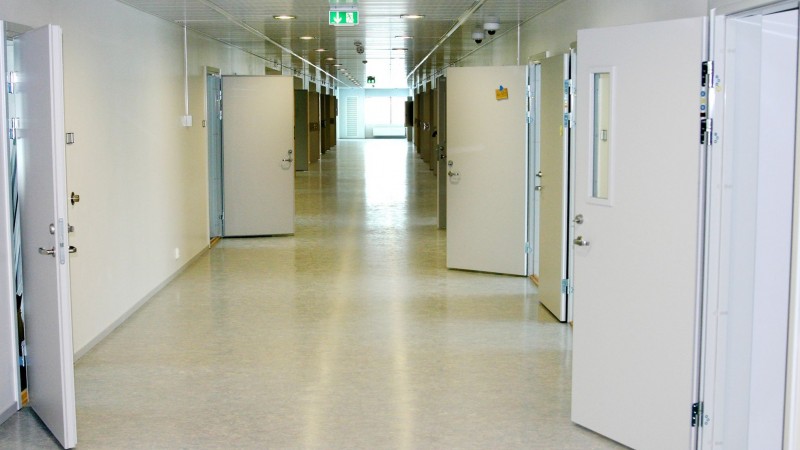