7 People Who Mysteriously Disappeared on Vacation

Vacations are supposed to be relaxing, but for some, they can turn sinister. Here are seven people who disappeared on holiday — some under suspicious circumstances. 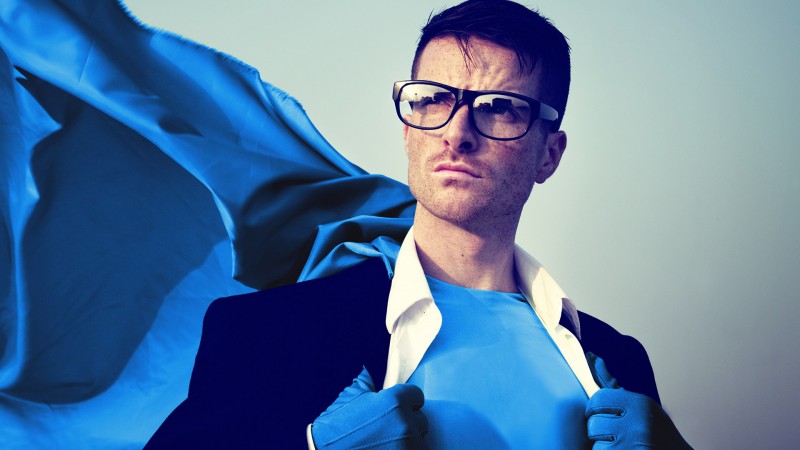 In March of 2015, 47-year-old Marvel comic book artist Norman Lee of Weymouth, Massachusetts went on vacation with his wife to the Caribbean. During a snorkeling excursion off the coast of the Grand Cayman, Lee and his wife were separated. She returned to shore, but Lee hasn’t been seen since. The Royal Caribbean Police Services conducted a two-day search but called it off, saying that the powerful currents in the area made a recovery unlikely. In his 20 year career as an “inker” for DC and Marvel, Lee’s credits include The Avengers and X-Men. He will be fondly remembered as an “extremely talented” and “humble guy.” 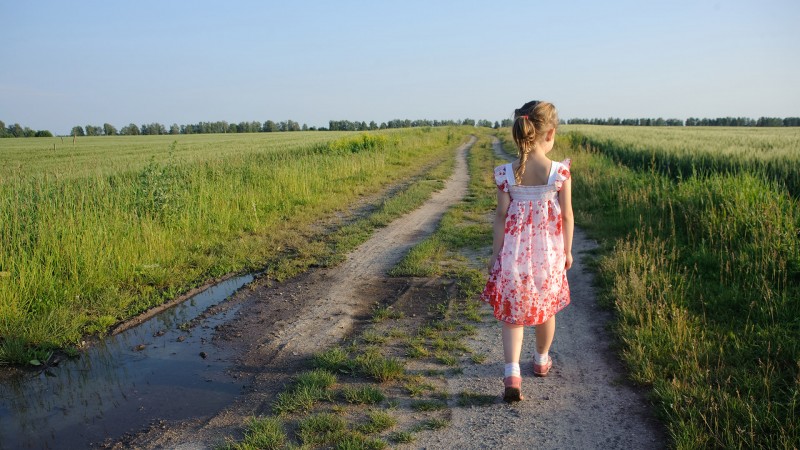 It’s been eight years since three-year-old Madeleine McCann disappeared from a holiday villa in Portugal, but the case continues to make international headlines. On May 3rd, 2007, Madeleine’s parents Kate and Gerry McCann of Leicester, England put their children to bed in their holiday apartment and left to dine with friends only 50 yards away. When Kate checked in on them at 10pm, Madeleine was already gone without a trace.

A badly contaminated crime scene meant that investigators had little to go on aside from their numerous theories, which pointed to everyone from child traffickers to McCann’s own parents. The case was taken over by Scotland Yard in 2011 and the McCanns continue to maintain their innocence and the hope that they will one day be reunited with their daughter. 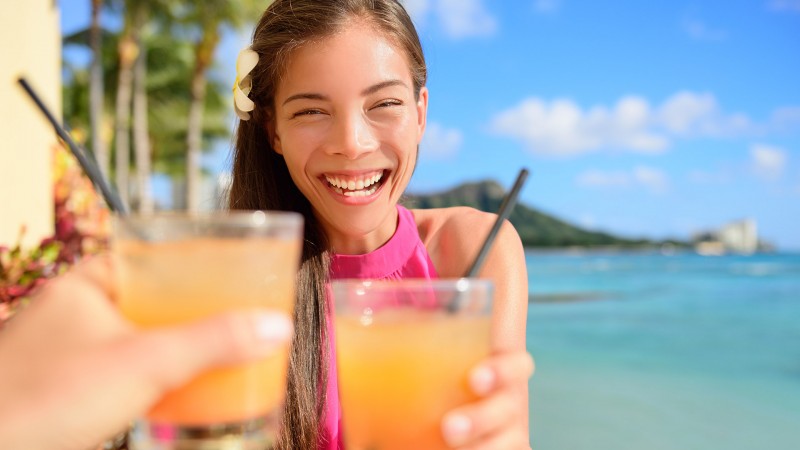 Natalee Holloway of Mountain Brook, Alabama was only 18 and right out of high school when she disappeared on a 2005 graduation trip to Oranjestad, Aruba. Witnesses say she was last seen leaving a bar with three local men. The men were arrested multiple times during the investigation but no charges were ever laid. The main suspect, an Arubian-born Dutch man named Jorad Van der Sloot was later convicted of killing a young woman in Peru, five years to the day of Holloway’s disappearance. A decade later, police are still receiving tips about the whereabouts of Holloway’s body, but so far the case remains unsolved.