7 Strange Halloween Traditions from Around the World

In certain urban areas of the United States, Canada, and the United Kingdom, an informal tradition of mischief and vandalism takes place every October 30th, the day before Halloween. It’s by no means a national holiday, and only exists in a small number of urban and rural communities spread across these countries. Although the tradition has traveled, it seems that once a community has a history of the tradition, it tends to stick around, much to the consternation of local police.

Alternately known as Mischief Night, Devil’s Night, Gate Night, Goosey Night, or Mat Night, this ‘holiday’ gives license to young people to partake in minor acts of vandalism and pranks, such as swapping people’s patio furniture, digging up rotting produce from overwintered gardens and throwing it around, toilet papering trees and houses, setting off fireworks, and stealing jack-o’-lanterns. In response to a brutal rash of vandalism on Devil’s Night in the 1980s in Detroit, a brigade of nearly 40,000 volunteers signed up to patrol their neighborhoods to deter would-be Devil’s Night participants. 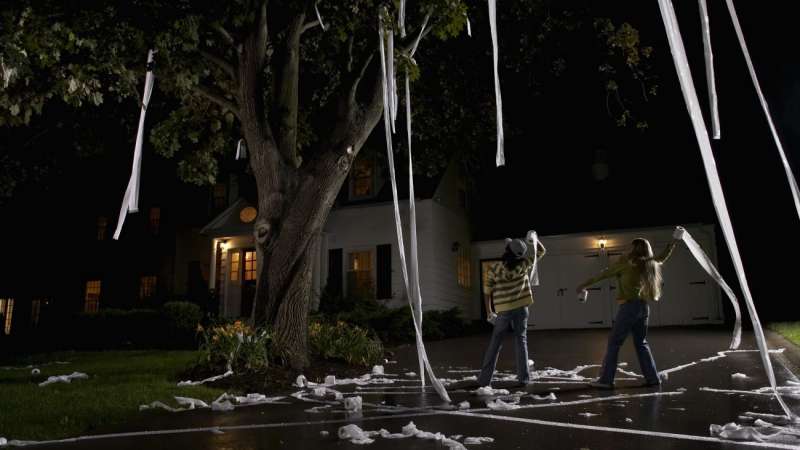 In the various regions of Italy, there exist a number of unique traditions for the celebration of Ognissanti, or All Saints, which is celebrated on November 1st. Instead of carving pumpkins in the last days of October, families buy flowers and decorate their family tombstones, so they’re freshly cleaned and beautifully decorated for the upcoming holiday. Most families go to church for the celebration of Ognissanti on November 1st, however, the real party happens on November 2nd, a day called i Morti which is dedicated to the recently departed. Many families go in masse to their family gravesite, and it’s thought that while they’re there, the spirits of their deceased family members go back to their empty houses to visit. When the families return from the graveyard, they ring the doorbells so that the spirits can leave undisturbed.

In Sicily, children are given candy and gifts, and they’re told that these presents come from their deceased relatives. Special treats like ossi de mord (bones of the dead) and pane dei morti (bread of the dead) are served, and many families come together for a special meal to honor the deceased. 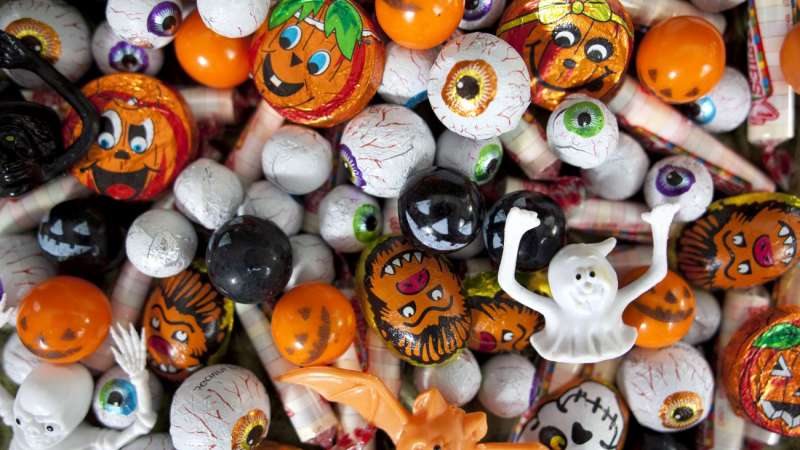 Another fall celebration that honors the dead is the Mexican celebration of Día de los Muertos, which is held every year on November 2nd, after the celebration of the Día de los Inocentes on November 1st. Translating into English as the Day of the Dead, Día de los Muertos isn’t a dour holiday — it’s purpose is to demonstrate respect and love for deceased family members, and although community traditions vary across the country, on the whole, they’re vibrant, colorful, joyful, and fun. The holiday dates back several thousand years to the indigenous Aztec, Toltec, and Nahua people of Mexico, who believed that death was only a stage in the cycle of life, and consequently thought that mourning the dead was disrespectful. Today, many families honor their heritage by building altars in their homes, filled with offerings to their deceased family members, candles, photos, and other joyful mementos. Typical foods for this holiday include brightly decorated candy skulls made of pressed sugar, and pulque [a fermented drink made of agave sap]. During these festive days, the streets fill with people dressed in their finest clothes, painted to look like skeletons, making music loud enough to wake the dead. 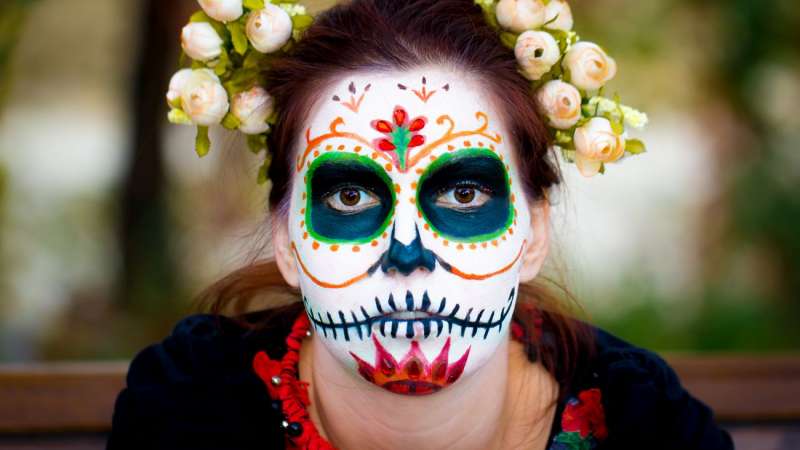