8 Reasons Panama Is the Best Country for Learning Spanish

While Panama has an awesome reputation for tropical weather and beautiful beaches (and the canal, of course!), you should definitely look beyond the face value, as the country is so much more than a pretty place. Its notoriety as a vacation destination is without a doubt well-deserved, but it is also one of the best places in the whole world to not only add to your tan, but to your skill set – in particular, learning Spanish. If you’re considering learning Spanish abroad, Panama should be on the top of your list!

One of the hardest things for new language learners is putting skills into practice in the real world. Outside of the classroom, people don’t usually talk as slowly and correctly as your teacher, especially in Latin America! It’s not uncommon for even confident students to completely shut down when faced with a real live conversation with a native speaker, as they are confronted with slang and mile-a-minute chatter.

Luckily, Panama is a happy exception in that speed-talking and excessive slang isn’t the norm. Especially when compared to countries in South America (including Venezuela), Panamanians seem to talk at a turtle-like speed, and quite correctly and politely. The slower pace of speaking lets any new or shy language learners comprehend more easily, and you won’t lose your spot in a conversation. 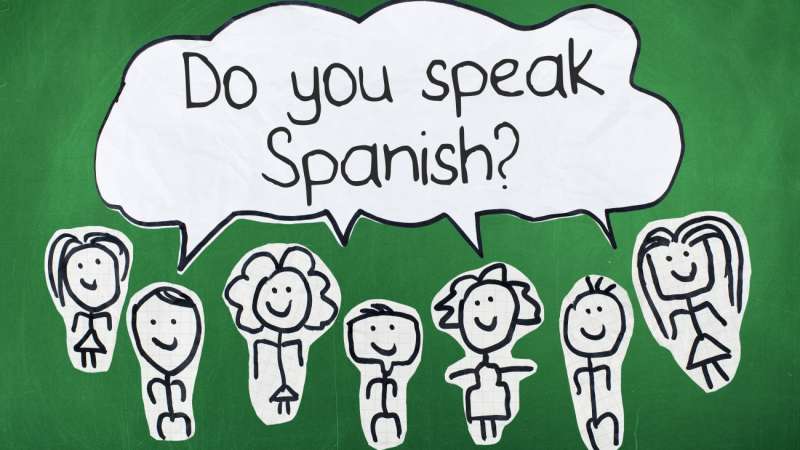 Locals are patient with language learners

Not every country is known for being patient with new speakers. For example, the locals in Rio de Janeiro, Brazil are notorious for getting downright rude with beginners; pretending not to understand when even the slightest mispronunciation is uttered. This hostile behavior happens in other cities throughout South America, especially when a misunderstanding can be to a vendor’s advantage.

Panama couldn’t be more opposite. When you tell anyone that you’re learning Spanish, they’ll be thrilled for you and happy to help you out. You’ll have great conversations with everyone, from cab drivers to waiters to new friends on the street. 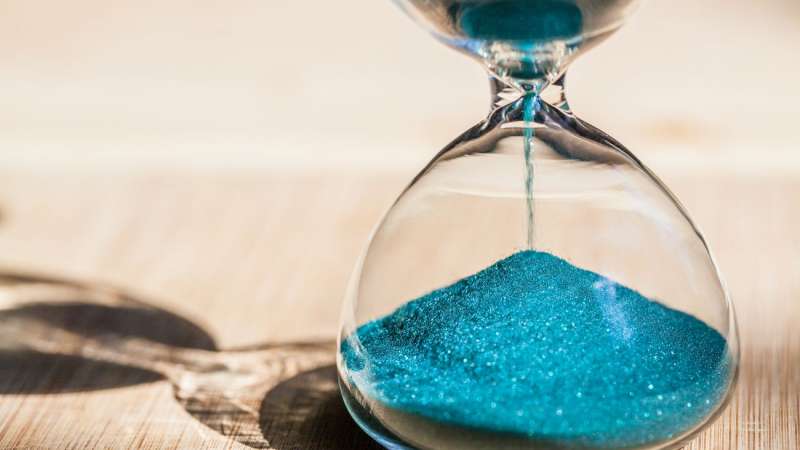 Schools like Habla Ya offer locations throughout the country and a wide range of prices, from slightly more expensive private classes (around $20 an hour) to downright cheap group classes at less than $10 per hour – much cheaper than what you could get the equivalent for back home.

In addition, the housing, food, public transportation, and other expenses are likely much less than you’d be paying at home as well, unless you want to stay in an expensive neighborhood in Panama City or you’ll only dine at five star establishments.

Especially studying in Bocas del Toro or Boquete, you’ll find that you save a ton of money over other countries, especially when considering quality. 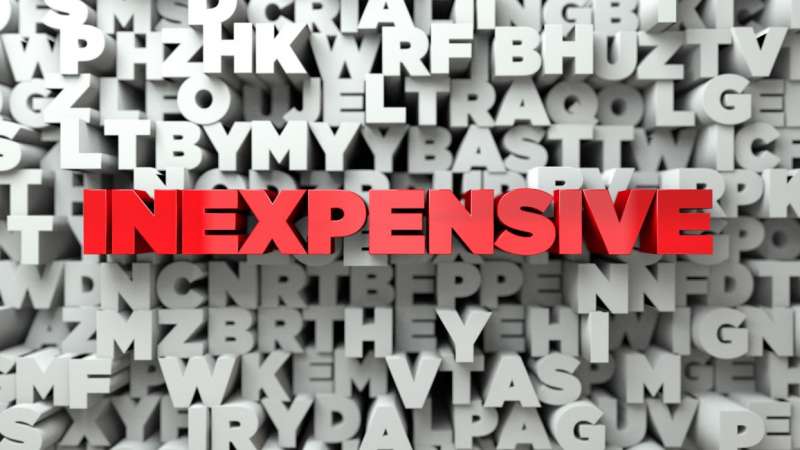