9 Foods You Must Try in Australia

Australian cuisine is often talked about, but can almost never be duplicated anywhere else in the world. If you get the opportunity to head Down Under on vacation, make sure to fill your belly with some of the delicious items on this list. 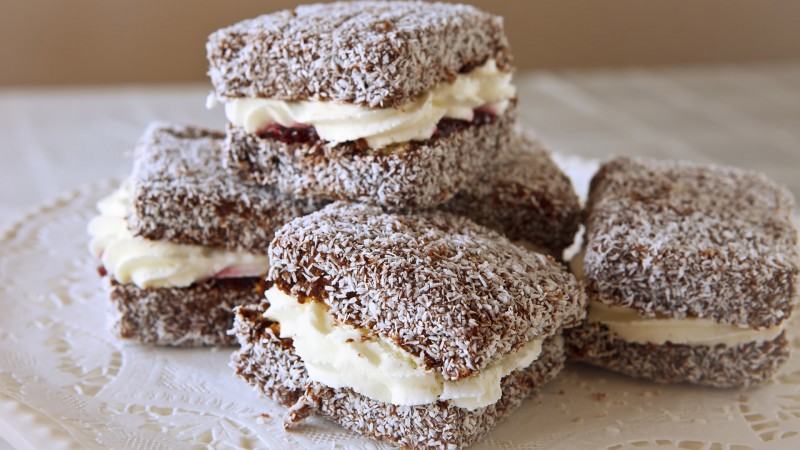 Lamingtons are a sweet treat invented in Australia. The popular snack consists of two slices of sponge cake sandwiched together with strawberry jam or whipped cream, covered in chocolate sauce, then rolled in coconut. They can be made as elaborately or simply as the baker likes, and are often sold to benefit charity. People are unsure about who or what the Lamington is named for- some insist it was the former Governor of Queensland, while others say that the treat was named after a village in Scotland. Either way, Lamingtons have come to symbolize Australia both at home and abroad. 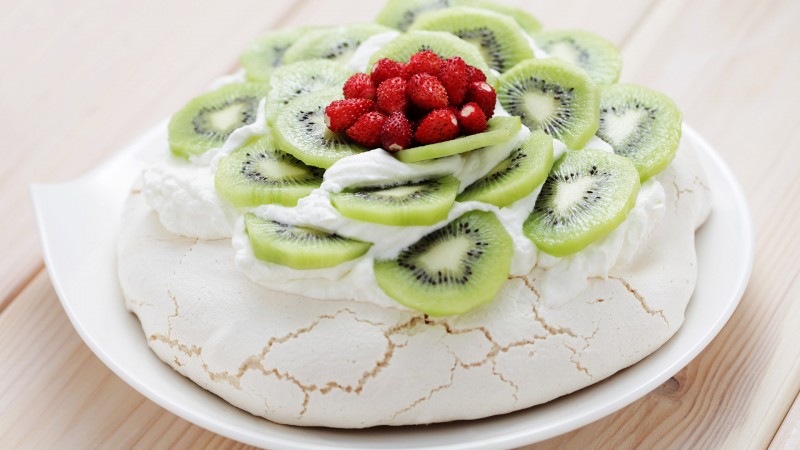 Named after a famous ballerina, Anna Pavlova, the Pavlova was created in her honor after she gave a performance in either Australia or New Zealand (widely disputed) in 1926. Since then, it has become a staple summer dessert in both places. Pavlovas are made with heavily whipped egg whites, which are then baked on low for several hours and topped with whatever fruit the chef desires. Traditional pavlovas in Australia usually feature kiwifruit and passionfruit pulp. 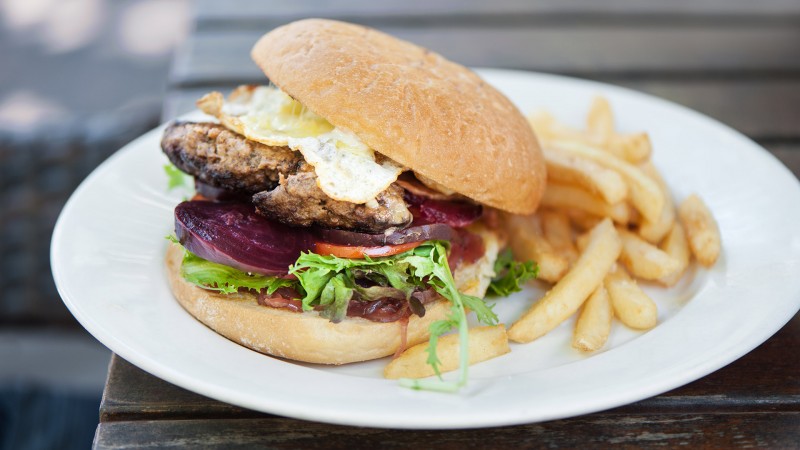 Australian hamburgers are exactly the same as hamburgers all around the world – when it comes to the patty and bun. After that, all bets are off. Popular burger toppings in Australia include slices of pickled beetroot, fried eggs, and pineapple slices. People can amp up the beet or pineapple by grilling them on the barbecue along with the meat for that little bit of extra flavor and smokiness. When in Australia, order a “hamburger with the lot” to get a patty topped with all the favorite add-ons.