9 Strange Superstitions From Around the World 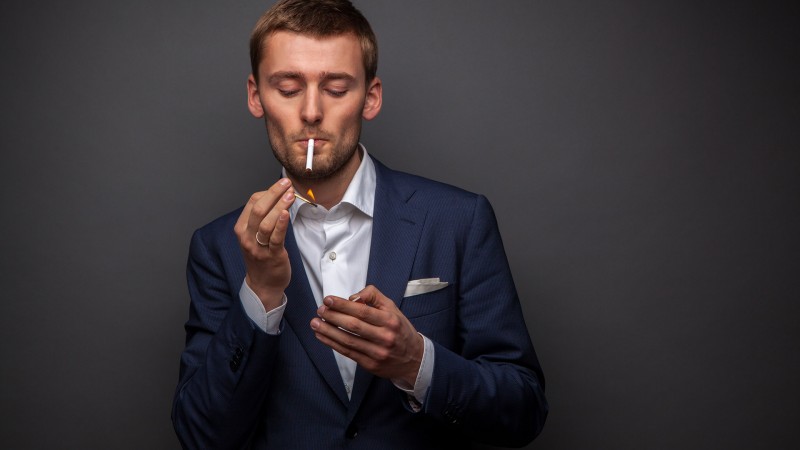 Lighting 3 Cigarettes With One Match 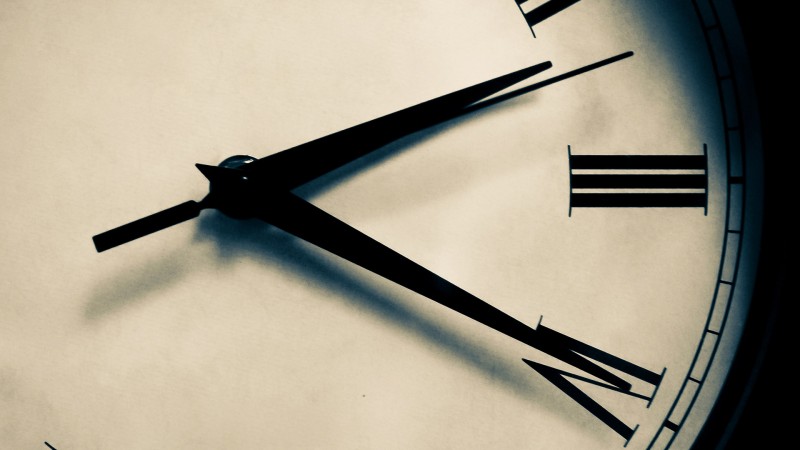 Pausing at 20 Minutes Past the Hour

A superstition that has persisted for many years is the belief that conversations often halt or pause at 20 minutes past the hour. Some Americans believe that Abraham Lincoln died at 8:20, and this natural pause in the conversation honors his memory. For what it’s worth, Lincoln didn’t actually die at 8:20, and many scientists believe that this natural lag in conversation happens roughly every seven minutes — a habit that dates back to prehistoric times, when people would need to pause at frequent intervals to listen for approaching danger. 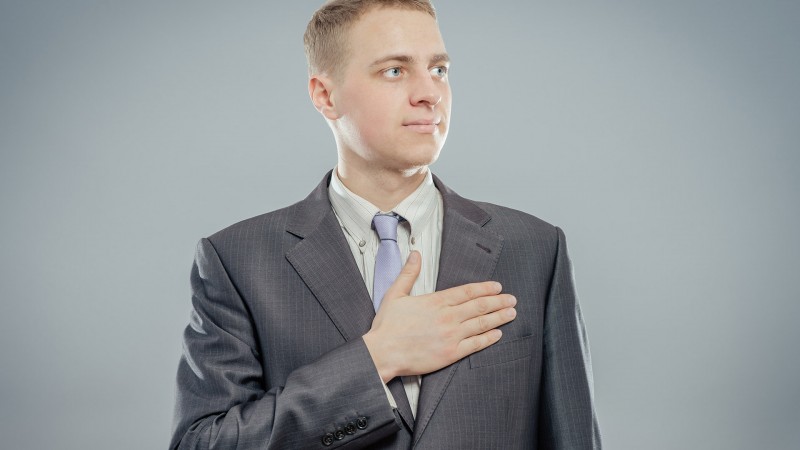 Carlos Menem was the former president of Argentina, who was in power from 1989 to 1999. His actions were central to causing the 2001 collapse that crippled the Argentinian economy and has led to countless corruption charges again him. Many Argentinians refuse to say his name aloud, believing that his association with any endeavor will cause its immediate failure. If someone utters his name, hearers will often touch their left breast or testicle to protect themselves against bad luck.