9 Strange Superstitions From Around the World

Thai homeowners will often place a spirit house (san phra phum) in the yard or garden of their home. These shrines take the form of elaborate miniature houses on a pillar, and are located in an auspicious spot near the building. These houses serve as a place to shelter the local spirits, who could cause problems if not properly appeased. Old spirit houses are never thrown away; they are moved to spiritually significant places like the grounds of a temple, or underneath a sacred tree. 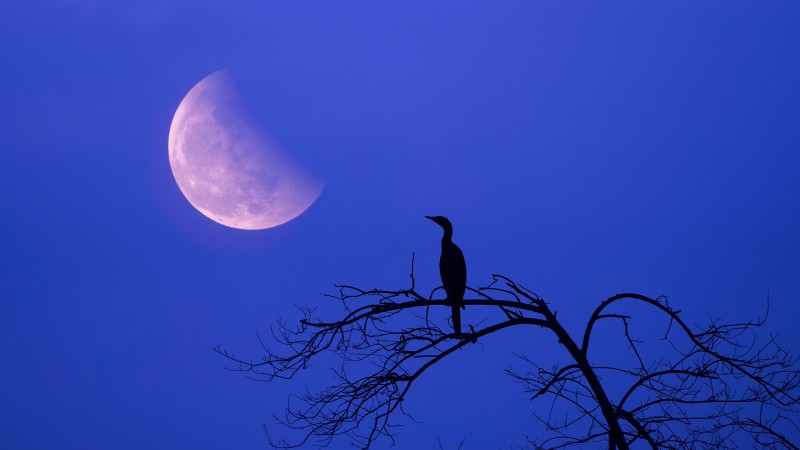 In Nigeria, a lunar eclipse is seen as a sign of God expressing displeasure towards his people. In 2001, a riot broke out as Muslim extremists attacked Christians during a lunar eclipse, seeking to punish them for their part in bringing God’s wrath upon the country. Five years later, a campaign was launched by the government to educate the people of Nigeria about the scientific reasons behind lunar eclipses, in hopes of preventing future attacks. 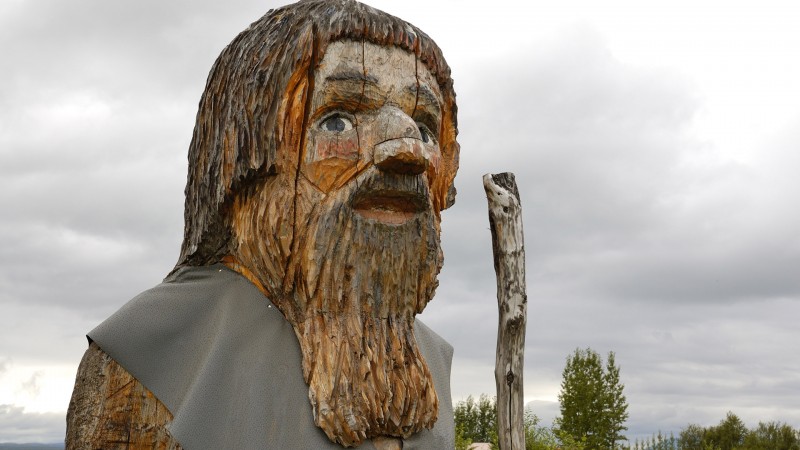 Even though contemporary Icelanders value modern conveniences and the latest technology, a study has shown that over 80% of native Icelanders believe in the existence of elves. Just recently, a proposed highway was rerouted to avoid certain areas where elves are believed to dwell. Many of the strange rock formations and natural wonders of Iceland are attributed to the work of elves, trolls, and other mythical creatures.