A Whale of a Time: Going on a Visa Run in Thailand

If you were to ask a hundred random westerners that had never been to southeast Asia, what a “visa run” is, you’d probably get a weird mixture of “charity 5k run?” and “competitive shopping?” responses. Ask the same question to just about anyone who has been to that unique and beautiful part of the world, and you’ll likely get nothing but glazed over eyes and some nervous twitches in response.

A “visa run” is a circle of bureaucratic hell wherein foreigners must leave the country to submit documents to a Thai embassy in order to apply to continue residing in the country (that they’ve just left). As a longish resident of Thailand, I’ve done a few of these.

In hopes of entertaining, and possibly educating you (if you decide to make the time-traveling journey to this side of the globe), this is a step by step guide through my Thai visa run. 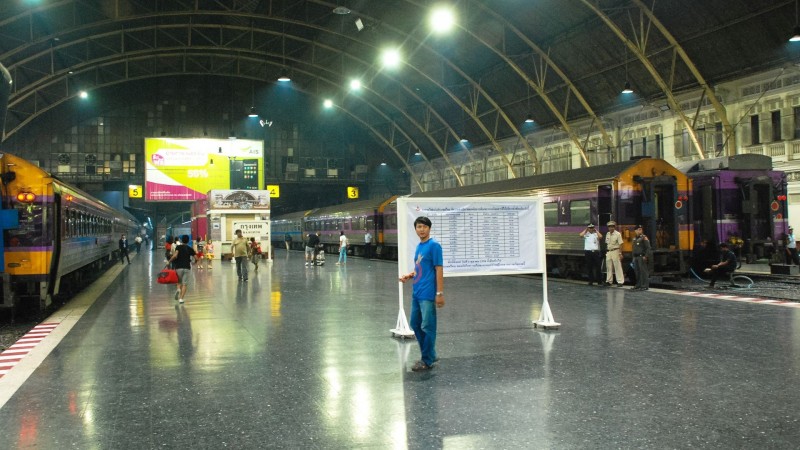 Obviously, step one is getting there. The paperwork must be dropped off in the Laos capital of Vientiane, which is about four hours from anything worthwhile—in either Laos or Thailand. It’s an incredibly unfortunate 10+ hour journey from Bangkok (my trip origin). On previous visa runs I had elected to take the 15 passenger vans that are the cheapest and fastest travel available in the country. However, I had since learned that they are cheap and fast for a couple reasons, none of which allowed for much sleep or sanity.

This time I opted for my favorite means of travel: the overnight train. I called the Hua Lampong station a few hours before my train was scheduled to depart and they assured me there were plenty of second class sleeper tickets left. I hopped a city bus and headed straight for the station. Lo and behold, as if it was expected all along, the entire second class car had sold out during my transit. For some weird reason, there are two first classes, and wouldn’t you know it, the cheaper one of those had sold out as well.

This left me two options: spend twice than I had originally planned to get the platinum first class sleeper car, or pay pittance for the upright, wooden benches in third class. I whined and handed the cashier the extra money. For one night, however, I was Julia Roberts in Pretty Woman, prancing around my one square meter private sleeping car of hundred year old luxury. 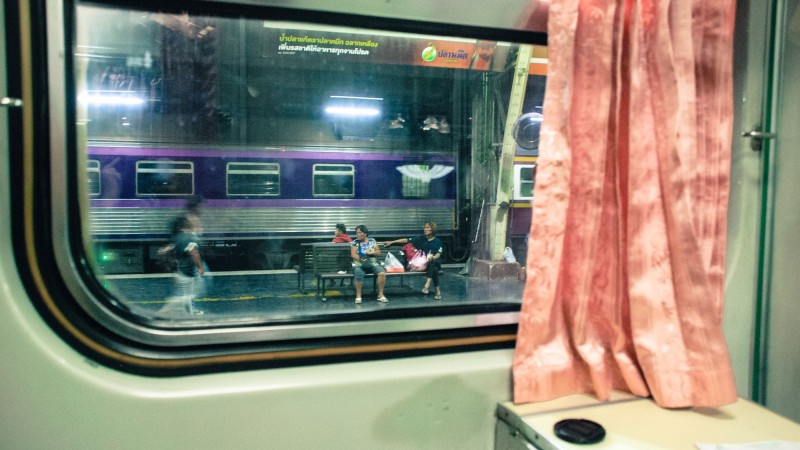 The Only Actual Running in a Visa Run

The train pulled into the border town of Nongkhai around 6:30am and so began the next step: the mad dash to the border. Most of the people showing up to the Laos border that early are experienced enough to know that they want to be in the queue before it starts looking like the third day of an indie music festival, full of muddy hippies adorned in a confusing array of “traditional” attire complete with a rainbow of stains. As a seasoned veteran, I’d already filled out my exit paperwork and prepared my photos. I spent my time in line watching the tourists who’d calculated that it was worth 650 USD in fines to stay longer than their visa legally allowed.

After getting through the Thai exit process I was ushered on to the five baht bus that crosses the famous Thai-Laos friendship bridge over the Mekong River. Once in line to enter Laos, the familiar anarchy of the clash between traveling individuals, and visa run travelers that had contracted a visa agency to do all of the work for them, had begun.

Visa agencies grease the rusted immigration process with quite a bit of money and get first priority on anything turned in or requested. You can imagine what disregarding queues and “required” paperwork will do to a travel-weary backpacker—regardless of their political or religious beliefs. I sat in the back of the waiting room, watching quibbling tourists from a dozen different nationalities debate the universal laws of “taking cuts in line” like fifth graders in the cafeteria line. Eventually I was granted my visa on arrival and hopped a bus to the Thai embassy. 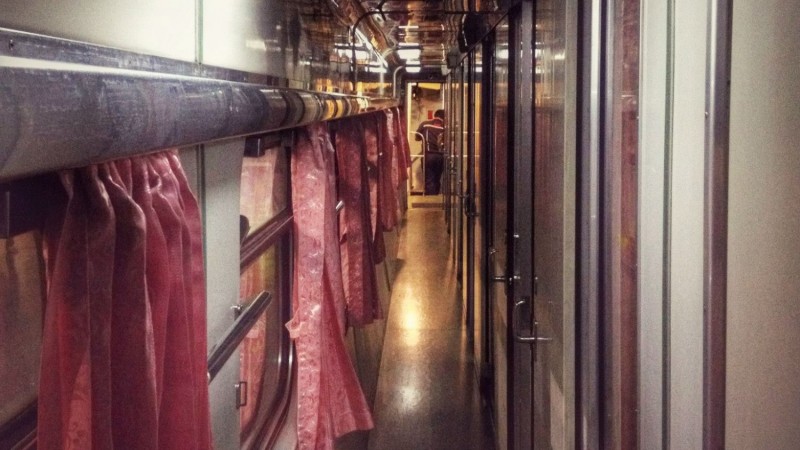