Pierogi are just one type of dumpling, a comfort food that’s ubiquitous all the world over. Found primarily in Eastern Europe – particularly Poland – pierogi are tiny pockets of filling surrounded by a stretchy dough. They are first boiled, then fried in butter or oil.

A typical batch of pierogi may be filled with anything from potato, sauerkraut, and cheese to sour cherry jam. They’re typically served topped with a sprinkle of chopped bacon, sautéed onions, or sour cream. 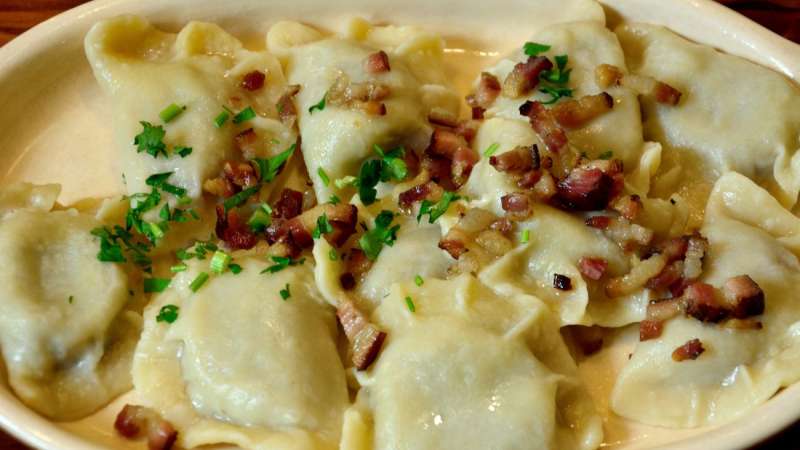 Although hummus is common all over the Middle East, many Israeli chefs from different heritages have put their own spin on the creamy chickpea dip. Hummus in Israel is silky smooth and typically served warm.

Although you can buy it from any grocery store, if you’re in search of the good stuff you need to head to a dedicated restaurant, like Abu Hassan or Hummus HaCarmel. Both restaurants offer a wide variety of toppings, like tahini, pickles, oil, or grilled tomatoes.

Use a steaming hot piece of pita bread to sop up your hummus, and don’t worry about making a mess – it’s all part of the fun! 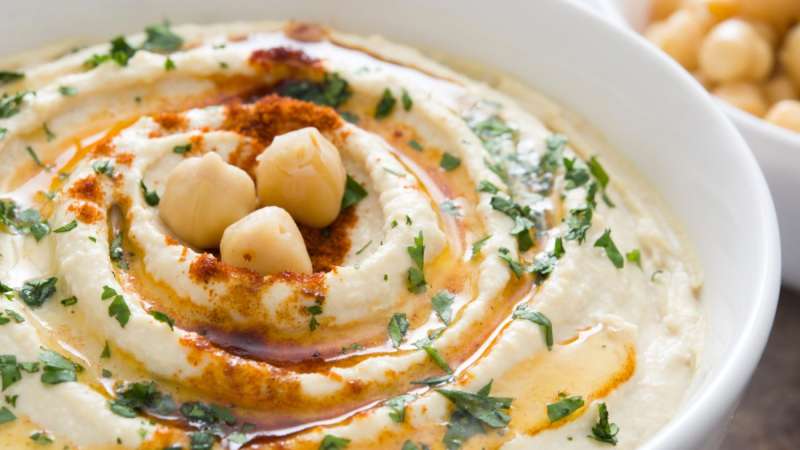 A popular Indonesian dish that can be found as frequently on the street as on a restaurant table is mee goreng – fried noodles tossed with meat and vegetables. It’s believed to have been inspired by fried noodles that were brought to Indonesia by Chinese immigrants, but since its introduction it’s become a go-to staple for a quick meal on the go.

The chewy wheat noodles are complemented by a rich and savory sauce, topped with fried aromatics, vegetables, and often sliced, stir-fried meat. There are tons of different versions of mee goreng out there, featuring anything from goat to shrimp. 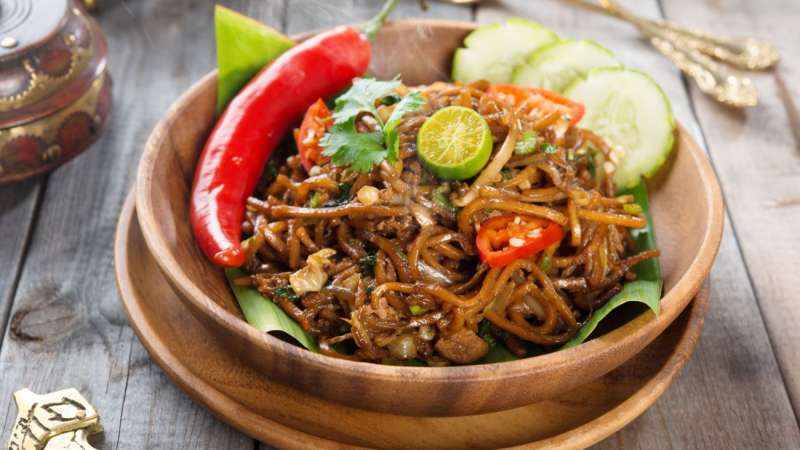