Congee is a type of rice porridge that’s served all over China, and because of migration it is now common all around the world. It’s basically just rice that has been left to boil in a large quantity of water, making a gruel-like substance with pretty minimal flavor.

It’s a popular breakfast food in China, where people often top it with vegetables or meat, but it’s also what most Chinese people crave when they’re sick. A bowl of steaming hot congee, served plain, is thought to be the best thing for people who are ill and need something that’s easily digestible. 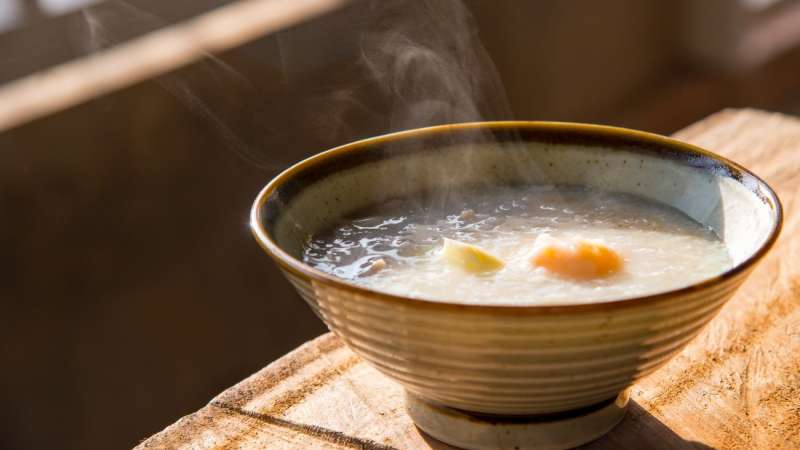 Made with a flavor base of roasted peanuts, tomatoes, and cayenne pepper, hearty beef and peanut stew is popular all over Africa. It’s usually served with rice, chapati flatbread, and sukuma wiki, which is a sautéed kale and chard side dish. The stew itself is thick and extremely rich, so a little goes a long way toward warming you up and making you feel satisfied. 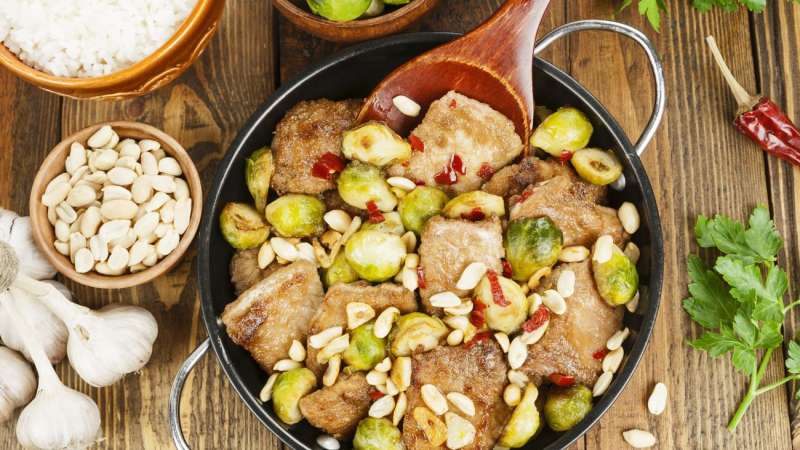 Chilaquiles is a perfect dish to make when you’ve got a whole lot of ingredients at home and no idea of how to throw them all together. Tortillas are fried, then cooked in a mixture of salsa or mole and water, which makes a savory base for whatever you want to throw on top. Top the tortilla mixture with more salsa, cheese, sour cream, and as many chopped and sliced vegetables as you desire, and also a fried egg or two if it’s before noon. 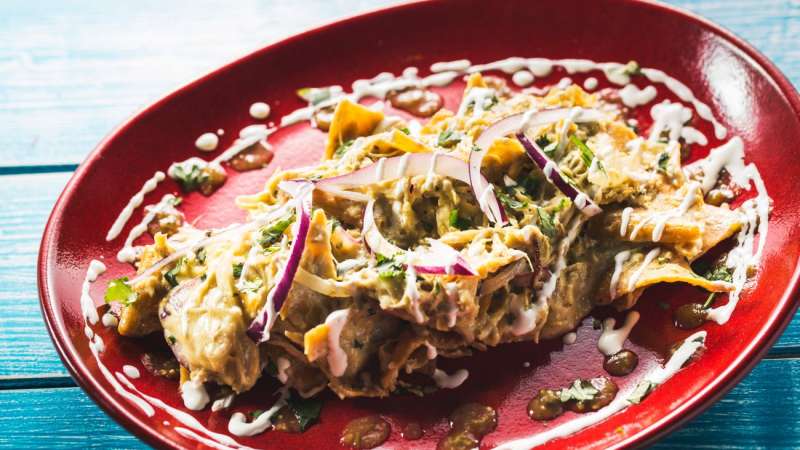