The drink known as canchanchara is a popular tipple all over Cuba – and it has a much more detailed history than most mixed drinks. It was originally invented by pro-independence guerilla warriors who fought against the Spanish in the late 19th century. They drank canchanchara, a mix of rum, citrus juice, and honey as a hot toddy in order to stave off the chill of the morning. Now, it’s a popular iced beverage all over Cuba.

Most people will only order a Cuba Libre if they’re feeling fancy. Otherwise, North Americans stick to calling it a rum and coke. However, a Cuba Libre has a much more elevated history than simple rum and coke. It was invented in the early 1900s when Coca-Cola was first imported into Cuba. The arrival of Coca-Cola products was a harbinger of increased American presence in the country, so the drink was named Cuba Libre (“Free Cuba”) in order to protest this continued invasion. And it’s not just rum and Coke – the addition of lime juice elevates the drink and makes it less sweet. 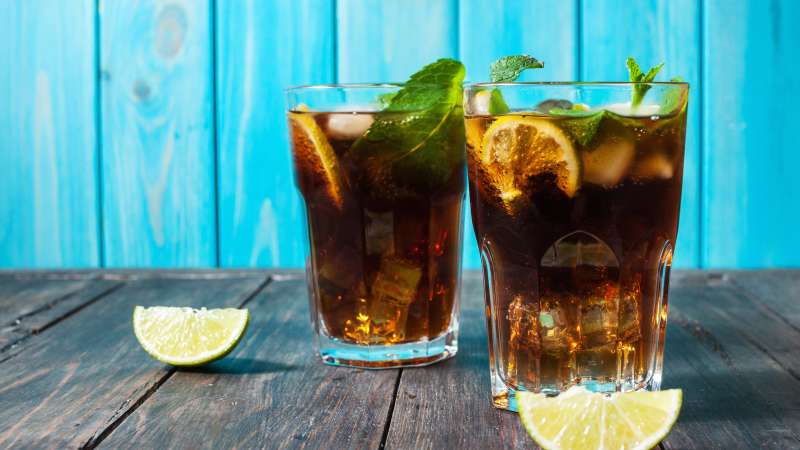