Eccles cakes are a traditional British pastry that originated in the tiny town of Eccles and were first sold in 1793. They’re made of a flaky puff pastry that encloses a mixture of brandy-soaked currants or raisins in a delicious golden syrup. The layers of the pastry are made with either butter or lard, depending on the family recipe. Find these at any local bakery and look for ones that are sprinkled with golden demerara sugar for a bit of added crunch! 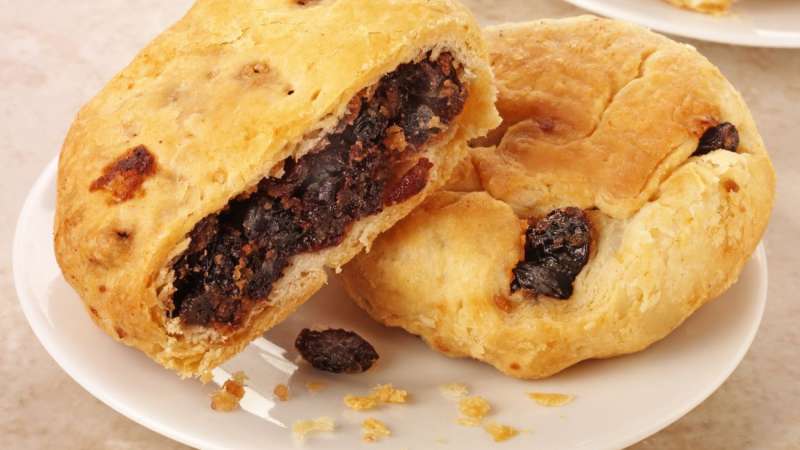 Tea time is a quintessential English pastime. It doesn’t matter whether you gravitate towards a simple cuppa with plain biscuits or choose an elaborate cream tea with scones, tea sandwiches, and ample pots of tea.

One of the most English of tea time snacks is the crumpet – a bun-like bread that has tons of air bubbles, which makes it a perfect vehicle for butter, jam, honey, or even clotted cream. Crumpets are made on a skillet, rather than in the oven, which makes them an easy choice for even the most novice home baker. 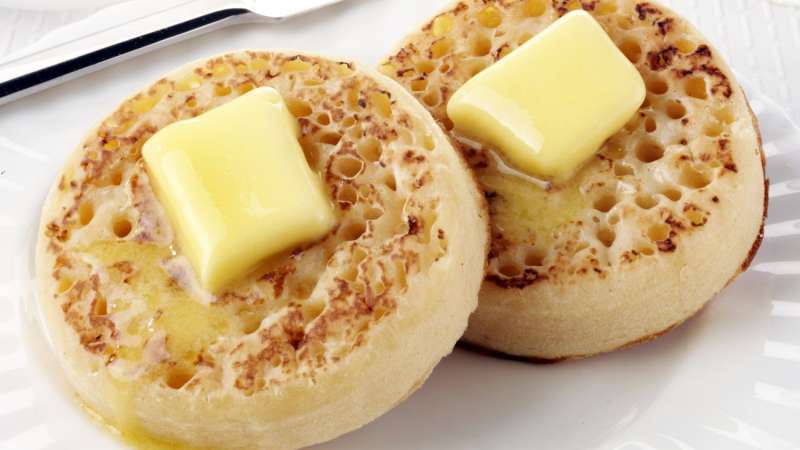 One classic English summer dessert is Eton mess, which originated at Eton College, a famously selective boarding school that was first opened by King Henry VI in 1440. The dish is made of cut-up strawberries served with broken pieces of meringue, smothered in whipped cream. While you can find it made with a variety of different types of fruit, including other berries and bananas, fresh English strawberries are the most traditional. 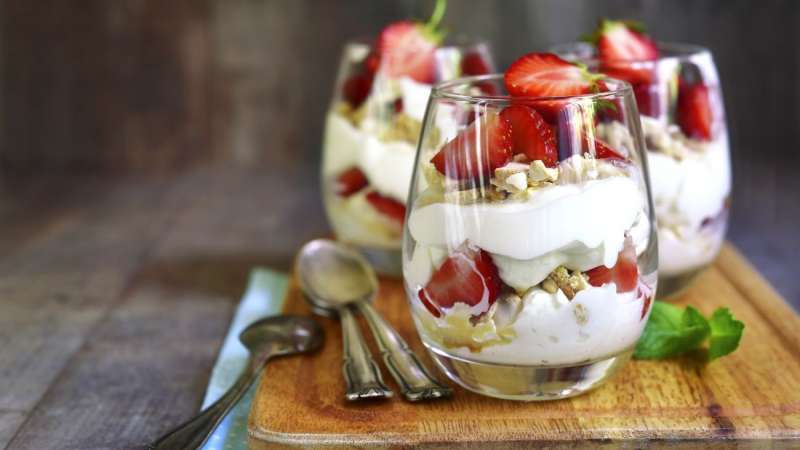