Food in Israel can be a bit complicated when you take into account the various dietary laws practiced by both the Jewish and Muslim inhabitants of the city. One prohibition that governs Jewish food laws is that milk and meat cannot be eaten in the same meal.

Many of the meals that Israel is known for are meat dishes, but cheese is slowly gaining in popularity. One of the only cheeses made in Israel is Tzfat cheese, which has been produced in the city of Tzfat by the same family for the last 200 years. 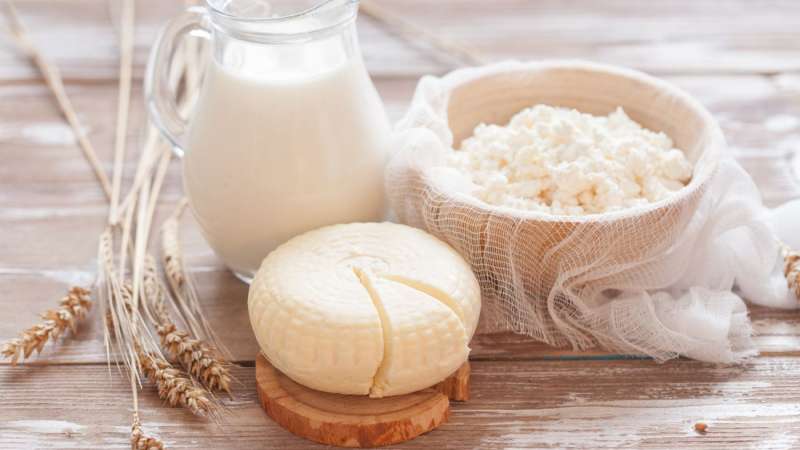 Bourekas – crispy pastries full to bursting with sweet or savory fillings – are made of phyllo pastry and can generally be found in any bakery or market in the country. Look for ones that are still warm – if they are made in giant, sheet-pan batches, they’re probably really good.

There are tons of different varieties – cheese, spinach and cheese, potato, mushroom – the list goes on. To make it even more filling, look for a stall where vendors are serving the pastry with sliced-to-order hard-boiled eggs and pickles. 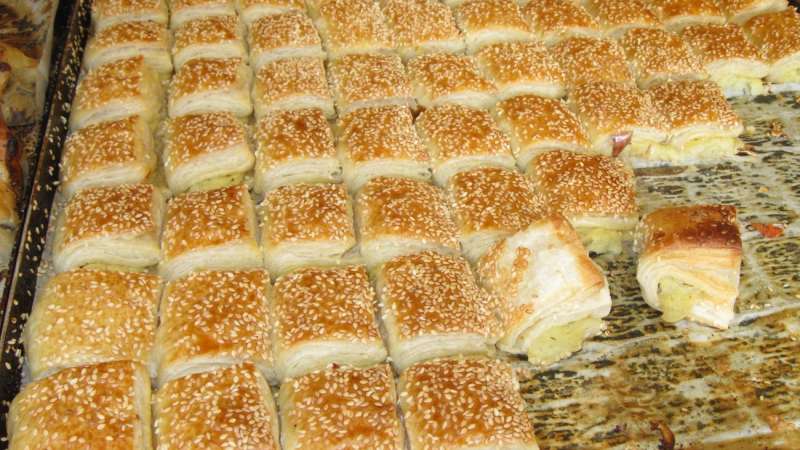 Jachnun is an innovative dish popularized in Israel by Yemenite Jews. It’s a bread that cooks for hours at a low temperature, which means that it can be served on Shabbat, when Jews are prohibited from cooking.

Made of whole wheat flour and clarified butter, the dough is rolled up and placed in the oven on a low heat on Friday afternoon. The oven remains on, and the bread is slowly cooked until it’s ready to be eaten on Saturday morning. Traditionally, it’s eaten with hard boiled eggs and a spicy condiment called skhug. 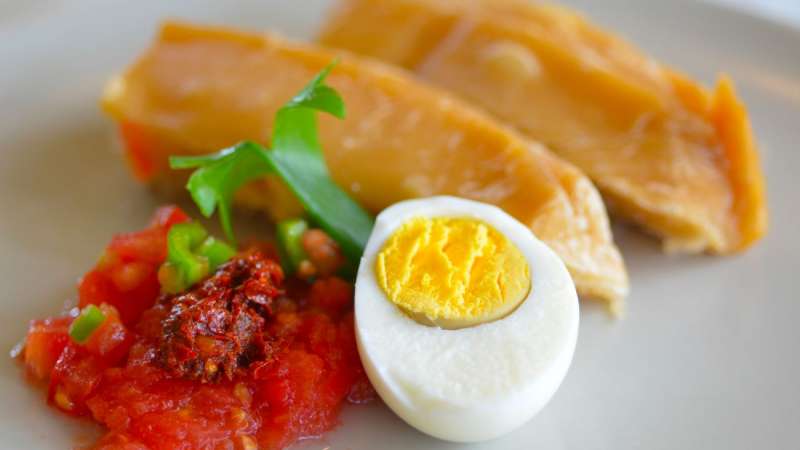