Scotland, with its long and storied history – from its mythological founding to the tragic ending of the Highland way of life at the Battle of Culloden in 1746 – has long inspired visitors. Once you arrive in Scotland, it’s easy to see why people are drawn there. The staggering beauty of the landscape, the history, and the culture all beg for people to return again and again.

While you’re there, you may be surprised to learn that Scotland has a culinary history quite separate from the rest of the United Kingdom. Sure, you’ve heard of haggis, but read on to find out what other dishes you should be searching for on your next trip.

Porridge (or as it’s commonly known in Scotland, parritch), is one of the most ancient of foods in the world. Oat porridge was found in the stomachs of thousand-year-old mummified skeletons unearthed in peat bogs all over northern Europe. Oats grow well in Scotland, which has led to centuries of oats being one of the only options available during times of food shortage or famine.

In Scotland, porridge is traditionally stirred clockwise, using a wooden tool called a spurtle. Porridge is so beloved that national poet Robert Burns memorialized it in a poem, calling it the “chief of Scotias’ food.” You can always tell real Scottish porridge, because it will be made with steel cut oats.

Bannock is another dish that the Scottish people have been eating for centuries – and it has stayed on menus for all that time not only because Scottish people are superstitious and traditional (which they are), it’s also delicious.

Bannock is a simple flat bread made with whole-wheat or oat flour, which is cut into slices and eaten either plain or with butter and jam. It’s usually cooked on a griddle, rather than in an oven. It’s the perfect snack for teatime, or as part of a traditional Scottish breakfast spread. 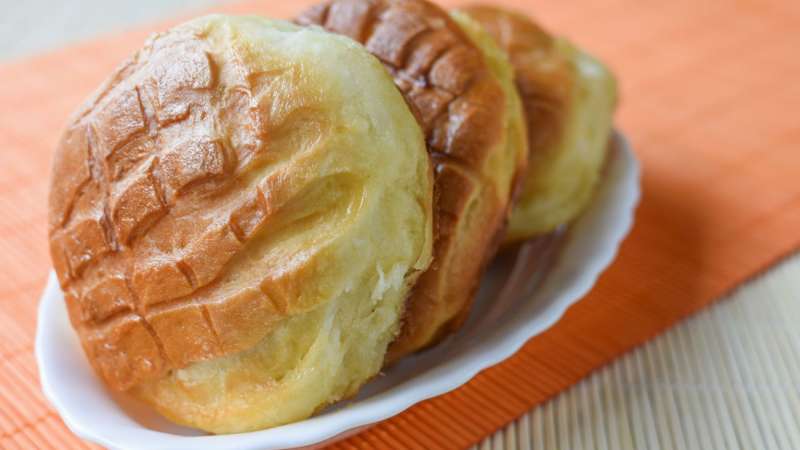 Cullen skink is a delicious soup that’s a perfect belly-warmer on a cold day – and in Scotland, there tend to be many. It’s one of many Scottish dishes with names that sound a bit funny to our ears, but Cullen is simply the town where the soup originated, and skink is a Scottish Gaelic word for soup made with meat.

Cullen skink is made of smoked haddock, potatoes, and onions. It’s similar to an American seafood chowder. If you want to sample authentic Cullen skink, head to the tiny town of Cullen, along the North Sea coast. 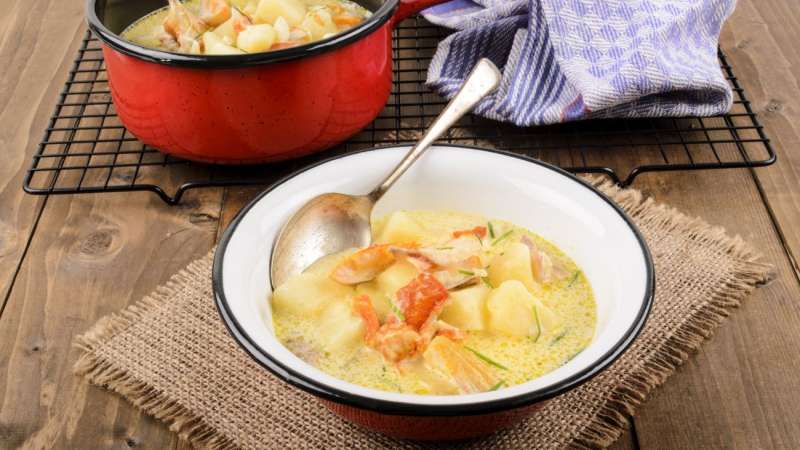