Many of the most amazing restaurants in the United States are located in the big cities along the East Coast: New York City, Boston, and Philadelphia are all rich centers of culinary innovation. Although there are countless amazing places that cater to the urban crowd in these larger cities, some of the best food within the region is found in small towns and restaurants that have been serving the same menu for decades. From Maine to Virginia, there are tons of unique regional dishes that have long gone unexplored – until now. We’re here to bring you on a culinary adventure and introduce you to some Northeastern favorites you’ll want to try.

Although bagels aren’t native to the United States, it’s undeniable that chefs in the Northeast have perfected them. New York City is home to some of the world’s best bagel bakeries, and each one churns out deliciously doughy rounds that fans swear are the best in the world. Cut in half and smeared with a thick spread of cream cheese, you can top your bagel with tomatoes, green onions, or the most traditional choice, lox. Inventive bakers even make this breakfast favorite in rainbow shades or flavor them with fruit and vegetables, but the best choices will always be classic sesame or poppy seed. 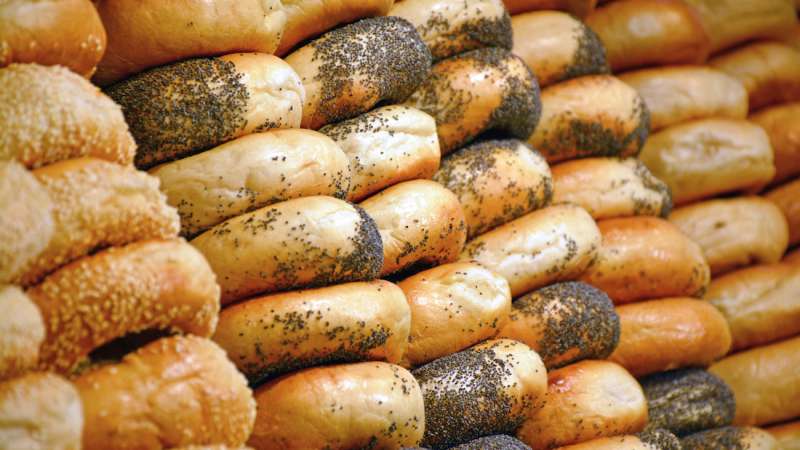 Many of the early settlers in New England were hardy, resourceful folk, and their recipes made use of every single scrap of food. Scrapple is a unique dish invented by the Pennsylvania Dutch to make use of pork trimmings and offcuts not suitable for consumption. The trimmings were combined with cornmeal, pork fat, flour, and spices, shaped into a loaf, and left to set. Slices of scrapple are still made the same way, fried or broiled are being formed, and are now usually eaten with breakfast. 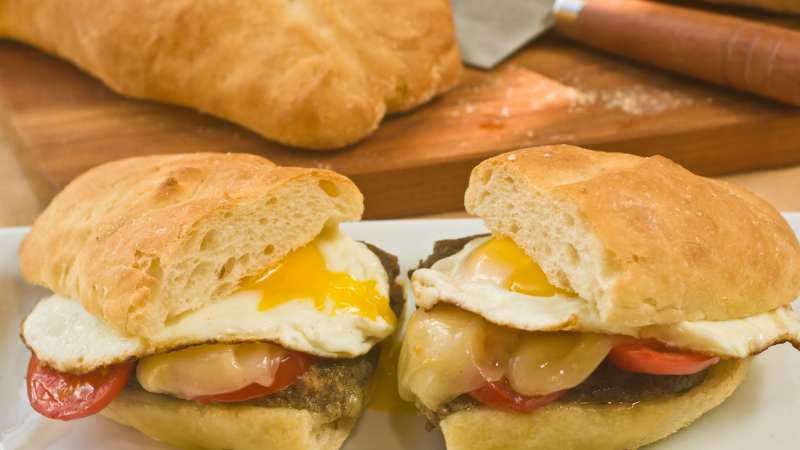 Eggs Benedict is a popular brunch dish found in restaurants around the world, but this famed food was first invented by New York City chefs. Delmonico’s, one of the city’s oldest and most storied restaurants, is credited with inventing the dish in 1860. Although the original Delmonico’s has long since closed, its many culinary innovations live on – Eggs Benedict being the most famous creation. Made of a halved English muffin topped with bacon or ham, a poached egg, and hollandaise sauce, this dish has tons of variations, but the egg and the hollandaise remain constants. 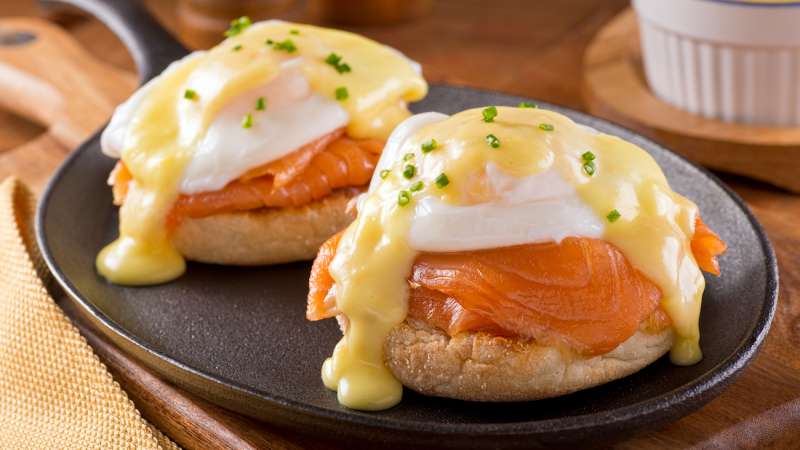