It’s rumored that the city of Boston’s nickname, “Beantown,” came to be because beans were so popular with its inhabitants. While no native Bostonian would ever use that nickname, it is true that Bostonians have created some amazing bean dishes. One of the most famous is Boston baked beans, a slow-cooked stew made with small white beans and flavored with the quintessential Northeastern flavors of pork, molasses, and brown sugar. Boston baked beans are a dish filled with soft, sweet beans and edged in a deeply caramelized crust. 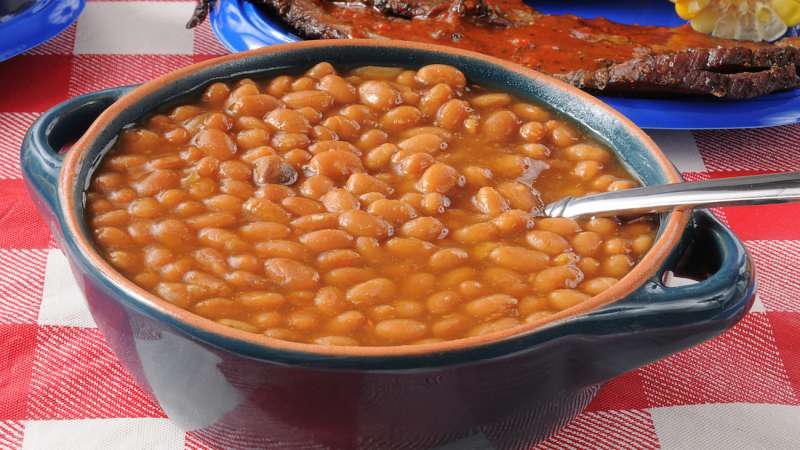 Clam chowder is another dish quintessentially New England dish; it can’t really be replicated elsewhere. Two main variations exist: New England chowder, which is cream-based and white, and Manhattan clam chowder, which is made with clams swimming in tomato broth. New England clam chowder is the more popular of the two. Made with potatoes, celery, onions, and clams simmered in a decadent cream both, make sure you top your bowl with oyster crackers for delicious, bite-sized morsels that give a crunch to your chowder. 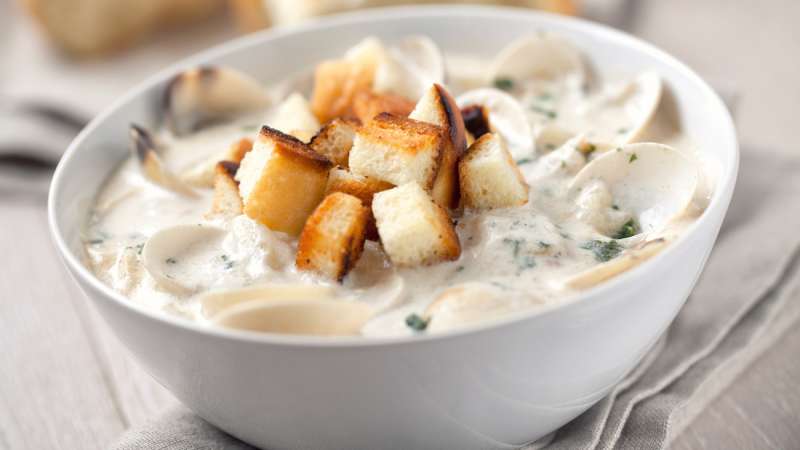 Another dish that got a New World makeover when it was brought to the United States by immigrants is the Irish boiled dinner. Known as bacon and cabbage in Ireland, this dish is a staple meal that’s filling and easy to cook. When Irish immigrants first arrived in New York City, they began substituting corned beef for the bacon and a new dish was born. It’s incredibly easy to cook – all you need to do is boil the beef and add cabbage, carrots, and potatoes to the same pot until the mixture is tender. 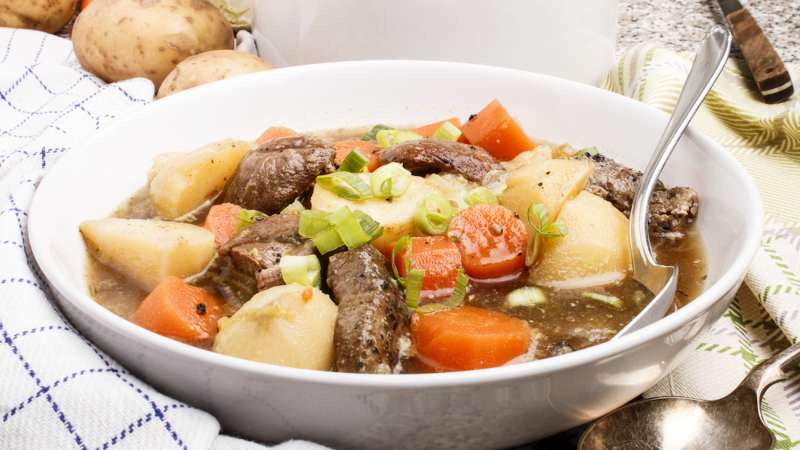