One of the most iconic Northeastern American dishes is the Philly cheesesteak. It’s a filling dish that features thin slices of browned beefsteak tucked into a long hoagie roll with cheese, grilled onions, and bell peppers. Typically, the cheese used is either American cheese, Cheez Whiz, or provolone – but it depends where you order your cheesesteak. Pat’s King of Steaks is one of the most famous cheesesteak establishments in Philadelphia. It was founded by Pat Oliveri, one of the men who is credited with inventing the dish. 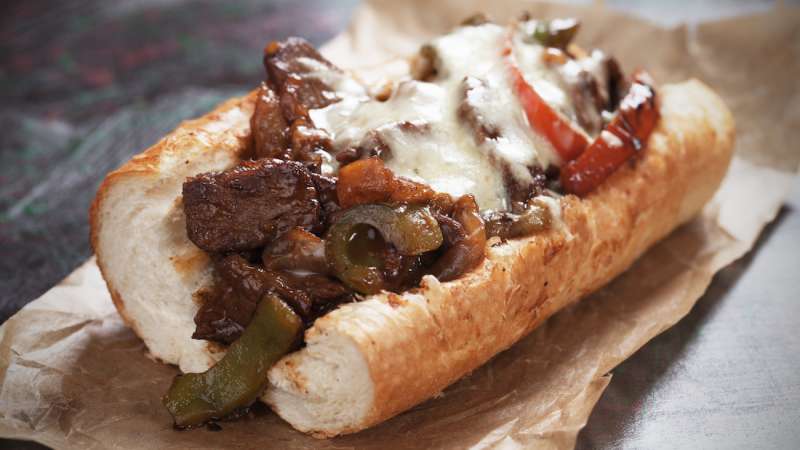 Another iconic sandwich that hails from New England is the lobster roll, which was invented in Connecticut in the 1920s. It’s made with pieces of chopped lobster meat, lightly dressed with mayonnaise or butter, and finished with lemon juice, salt, and pepper. This mixture is then used to fill a split bun that’s toasted on two sides. Lobster rolls are a fresh summer favorite in coastal New England. They’re best eaten outdoors, preferably within sight of the ocean. 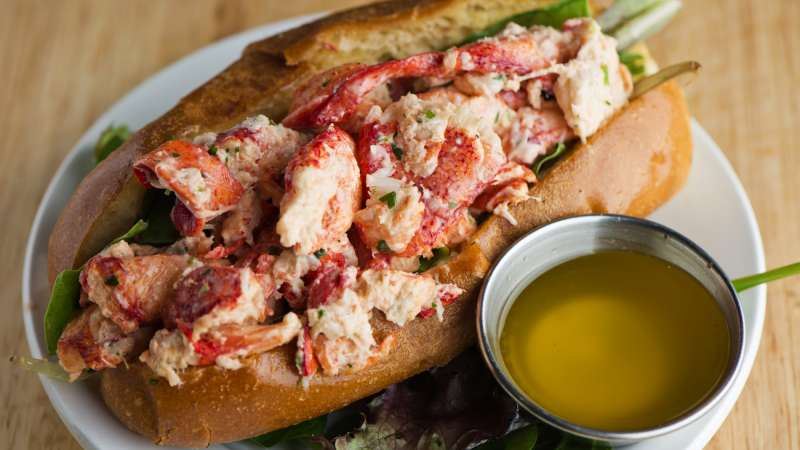 Another beloved New England seafood dish, the Chesapeake Bay crab cake hails from Chesapeake Bay, which stretches across Maryland and Virginia. This tasty treat is made from the local blue crabs of the region, although any kind of crab meat will do in a pinch. Crab cakes can either be enjoyed Boardwalk-style, breaded, fried, and eaten on a bun, or gourmet-style, where luxurious, all-lump crab meat is lightly breaded before being served without dressing or bun. 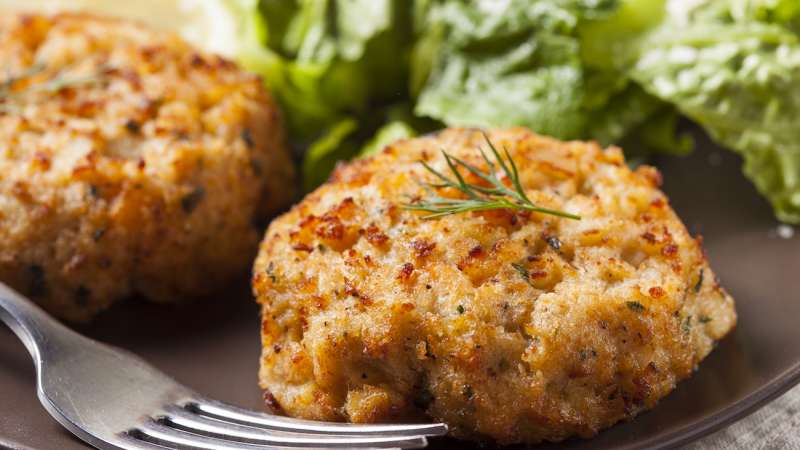