In New Orleans, fried dough is a popular treat – but it’s served as beignets instead of doughnuts. Made of choux pastry formed into squares and deep-fried until hot and crisp, beignets are served as a treat for either breakfast or dessert. Usually, they’re drowned in a pile of icing sugar and eaten with a large bowl of café au lait or a strong cup of chicory coffee.

Key lime pie takes advantage of a uniquely American fruit: delicious Key limes. Key lime pie was invented by a farmer from Key West, Florida, where these limes originate, and these special limes are smaller and much sweeter than the larger Persian limes that dominate the grocery store. This dessert is made with key lime juice whipped into a rich custard of egg yolks and sweetened condensed milk. It’s most often topped with either a meringue or whipped cream. 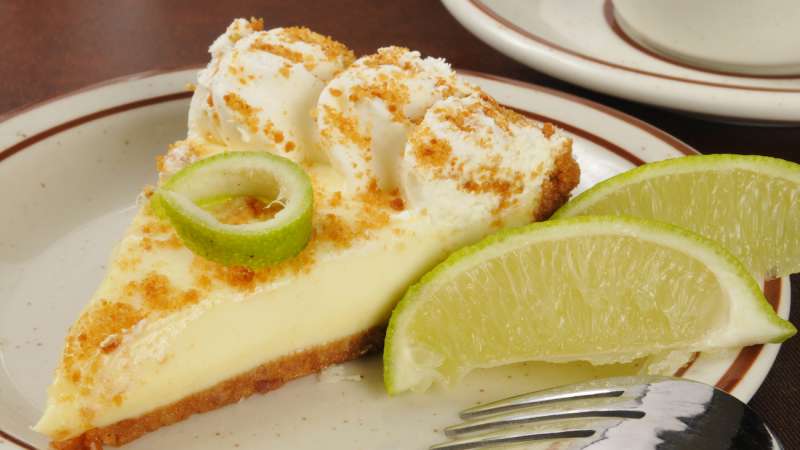 Made with bourbon, a proudly Southern product, the mint julep has been associated with the South since its creation in the 18th century. It was originally given as a tonic to people suffering from stomach ailments, but it quickly became a drink of choice for summer parties. The julep was made the official drink of the Kentucky Derby in 1938. To make a mint julep, muddle spearmint leaves and sugar in the bottom of a julep cup (or a regular glass if you aren’t equipped with the official Derby-sanctioned serving vessel). Top with crushed ice, then add bourbon and garnish with a sprig of mint. 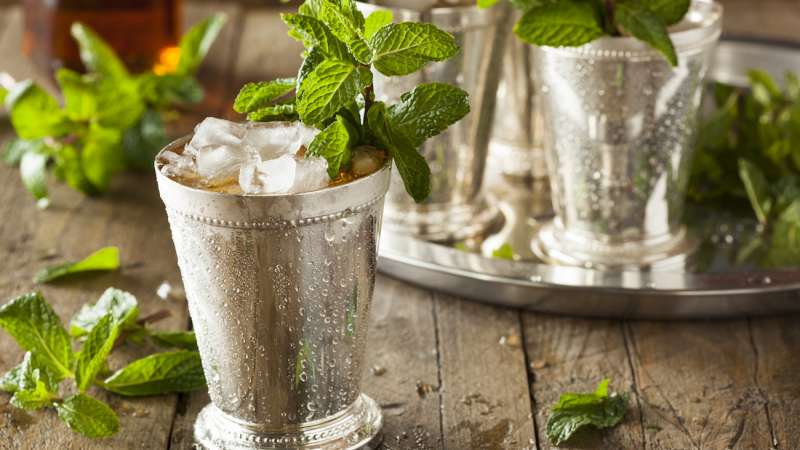