Many travelers visit other countries to enjoy the nature and wildlife. Sometimes, they spend a small fortune to go on a safari or to have the chance to watch endangered species from a distance. It can truly be exhilarating, but you don’t need to go deep into the jungle or savannah to have some quality time with local animals.

As it stands, every country has friendly domesticated dogs and cats, and it can be extremely fun to be around them. The best part is that these pets can be very different from what you’re expecting, and sometimes downright weird!

Read on to learn more about international dogs and cats, and their origins.

Chihuahuas are thought to have been around for a long time. Evidence points to them descending from the Techichi, which was a companion dog to the Toltec civilization. Aztecs used to burn their dead with live dogs as it apparently exonerated their sins.

They’re the smallest breed of dogs in the world, and tend to grow to a maximum of six lbs and a height of 10 inches. Unfortunately, they’re not the most friendly of breeds and might not be suitable for families with small children. 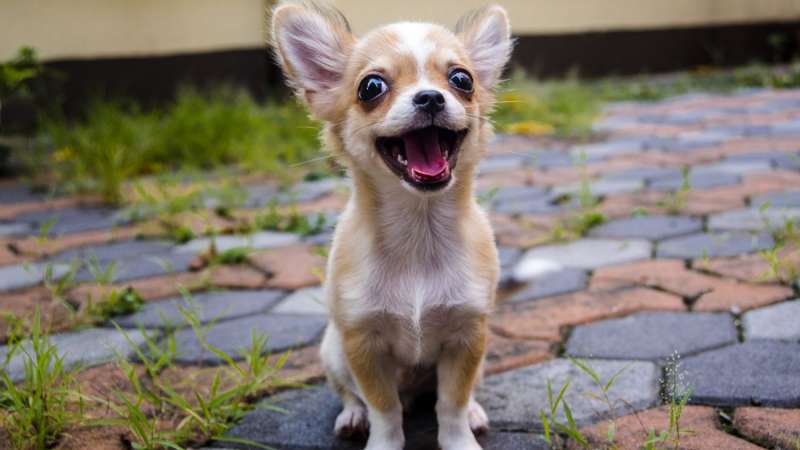 St. Bernards were originally famous rescue dogs. They were named after the Great and Little St. Bernard Pass by monks who lived in a hospice in the Alps. During the winter, these dogs would save the lives of people trapped in avalanches.

They’re massive dogs that can weigh up to 265 lbs and be close to 35 inches tall. They tend to be calm, patient dogs who are very friendly to humans and other dogs — very much like a gentle giant. 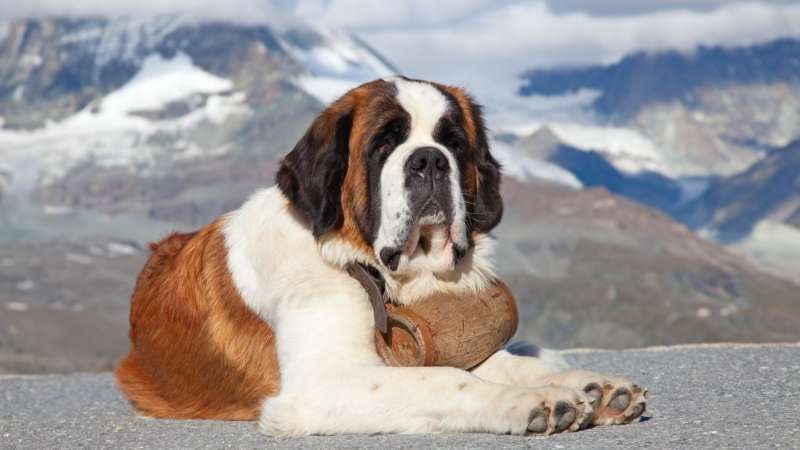 If you’ve ever seen those weird-looking cats with no fur and big eyes — kind of like Gollum from the Lord of the Rings — then you know a Sphynx. They were actually “created” by selective breeding in the ‘60s.

These cats are famous for their extroverted personality, and they’re sometimes thought to behave like dogs. Unlike normal cats, they need to be showered regularly as their skin can become oily. It’s also important for them to wear sunscreen to avoid a burn on sunny days. 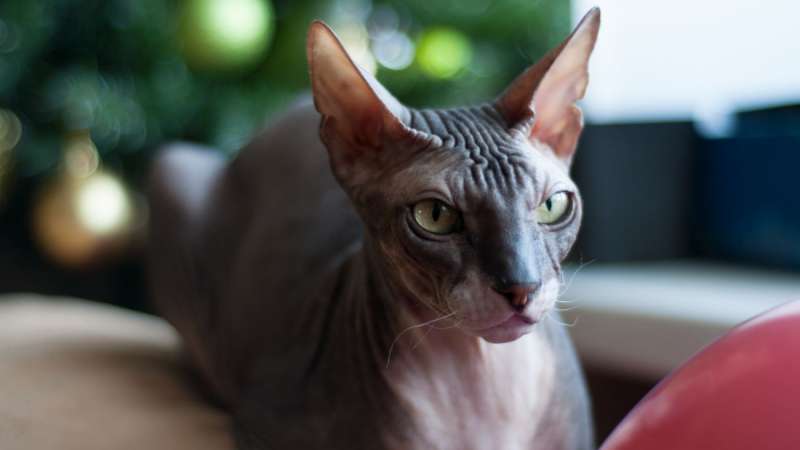