Afghan hounds are tall dogs with distinctive long silky hair. Due to their unique beauty, the breed has won many dog shows around the world. They were selectively bred in Afghanistan and are most closely related to the Saluki breed — genomic studies show they’re one of the oldest breeds of dogs.

Although they look slightly clumsy when playing, Afghan hounds can be extremely agile. They’re also known for their disobedience, or rather, not promptly following commands from dog trainers. 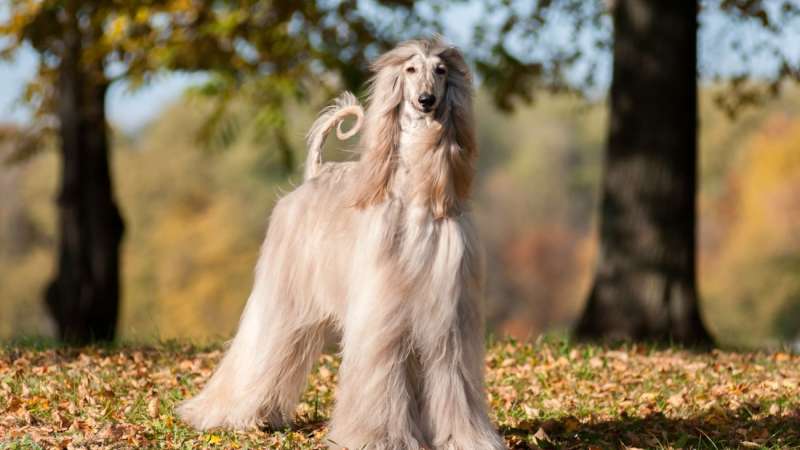 In the 19th century, Siamese cats were all the rage in both Europe and North America due to their blue eyes and slim, muscular bodies. They’re originally from Thailand, which used to be called Siam in the past hence the curious name.

They’re playful, intelligent, and enjoy the company of humans. Legend has it that Siamese cats are as rare as gold, and those who possess them will become super wealthy. So if you’re looking for a pet and you’re temporarily skint, you know what to get! 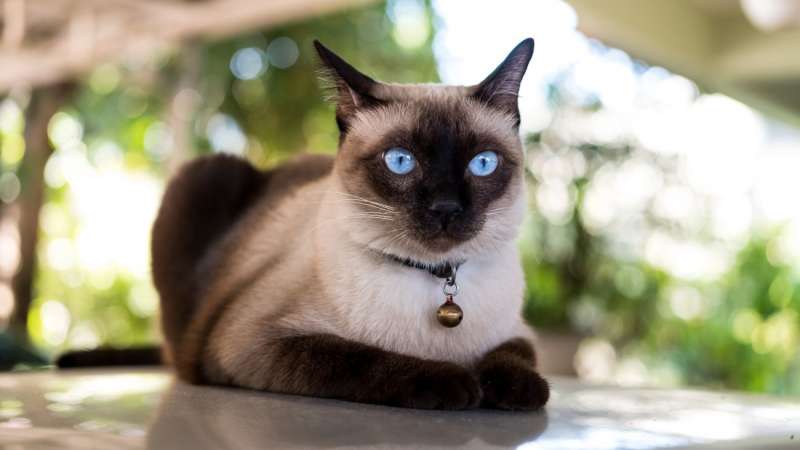 Persian cats, or Iranian cats, have been “created” through selective breeding from the traditional Persian cat. Their main features are the long hair and flat faces, which look like someone hit them with a frying pan.

Persian cats tend to be quiet and affectionate cats that adapt well to any environment. Their long hair needs to be frequently cleaned and combed to avoid matting. It’s important to note that, while being majestic creatures, they’re also prone to many medical conditions due to the process of artificial selection. 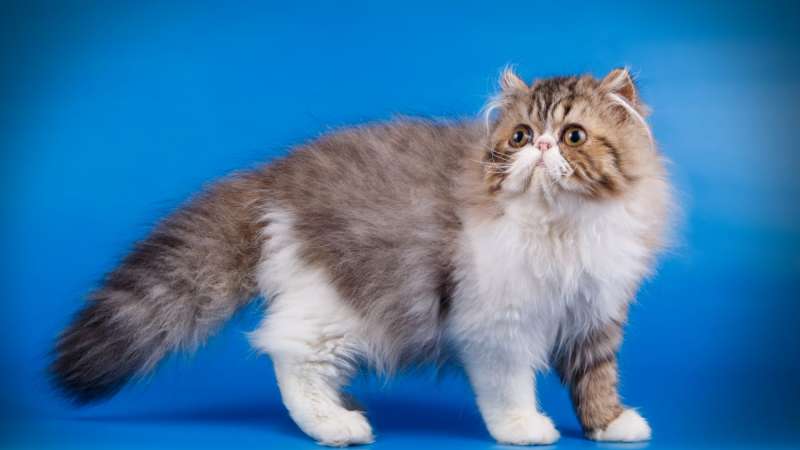