Egyptian Mau cats are one of the only types of cat to have a naturally spotted coat, kind of like a miniature leopard. They’re also the fastest domestic cat, reaching speeds of 30 mph. DNA analysis shows they actually originated from Europe and North America, despite claims that they’re from Egypt.

They tend to be friendly and loyal, but are sensitive to low temperatures, and need to reside in warmer climates. Apparently, when stimulated, they can emit unusual vocalizations like chirping and chortling. 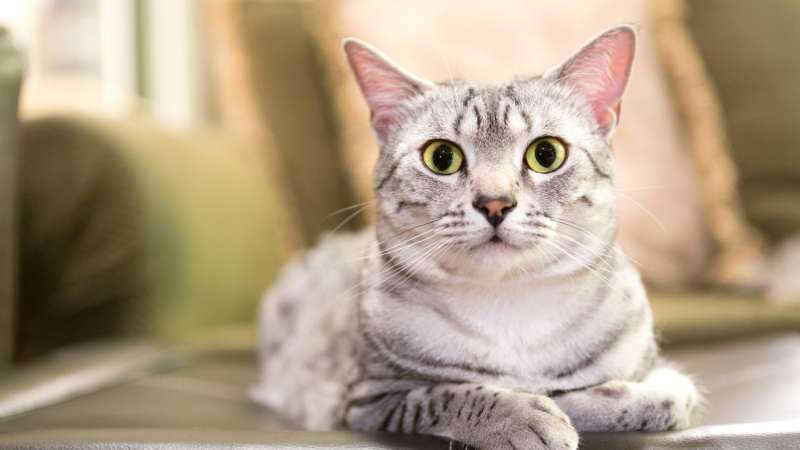 If you’ve ever seen one of those Japanese statues of a beckoning cat with a raised paw, then you might understand how important Bobtail cats are for the country. They’re thought to be a symbol of good luck and are loved everywhere.

They’re famous for their bunny-like tails and for being extremely friendly and talkative. Every so often, they tend to manifest heterochromia, which means they have different colored eyes — one is blue and the other yellow. 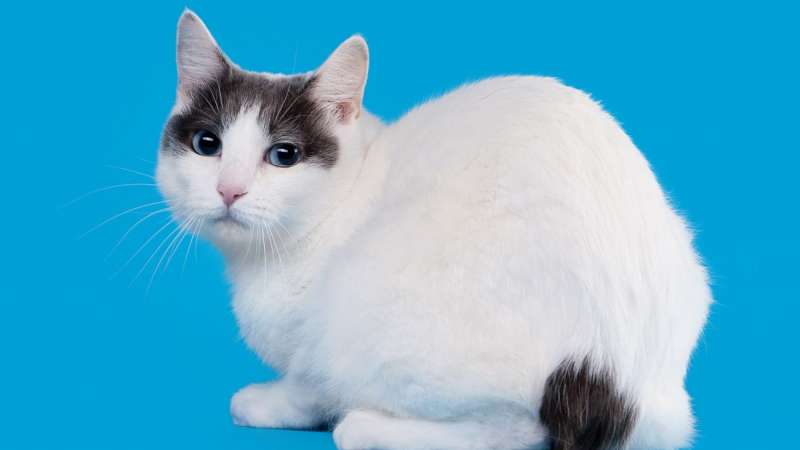 The Peruvian hairless dog is one of the many breeds of dogs without any fur or coat (you can find more examples in China and Mexico). They have a bit of blond hair on the top of their head, which looks like a cool punk rock mohawk.

They’re friendly to their owner, but can be a bit apprehensive of strangers. It’s important to protect their skin against sunburns, but also zits and blackheads. Legend has it that in the past, one needed to hold a hairless dog next to the chest to cure colds and coughs. 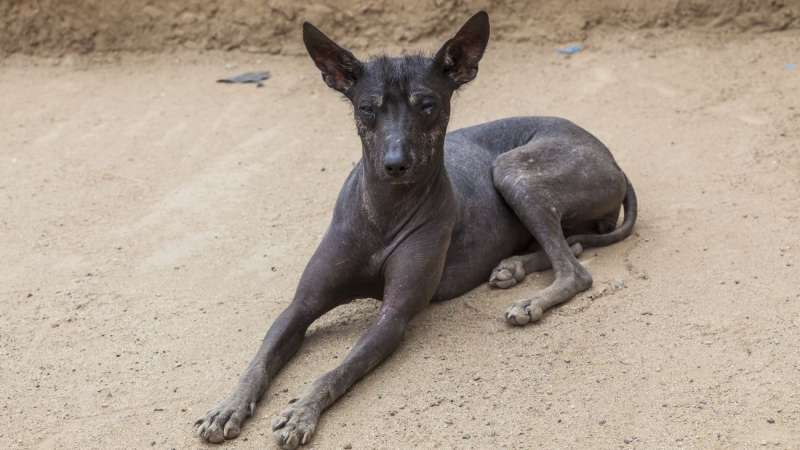