Bulldogs have a very characteristic face, where their lower jaw grows bigger than the top one, making it protrude a bit outward, exposing their bottom teeth. They’re a symbol of courage and determination, and were often likened to Winston Churchill.

Despite the somewhat threatening face, they’re very friendly and great to have around kids. The name comes from the bloodsport bull baiting, where bulldogs and pitbulls would try to grab a tethered bull by its nose and pin it to ground. 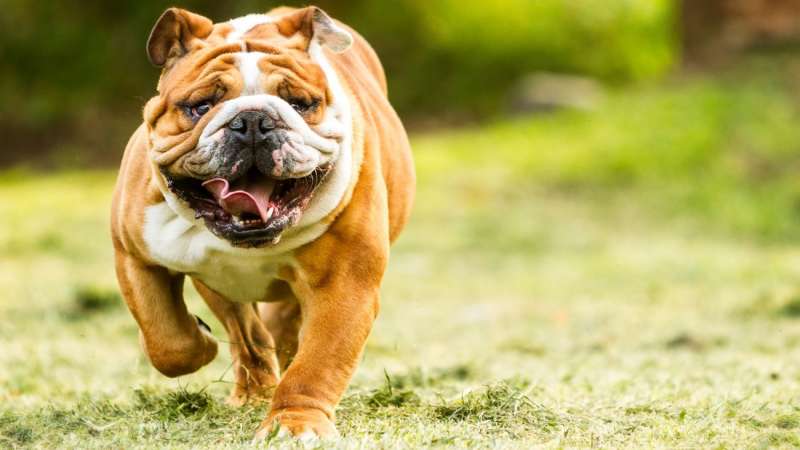 Though prominent in China, DNA analysis shows Chow Chows originated in Siberia or Mongolia some 3000 years ago. They’re one of the ancient dog breeds that are still present nowadays.

They have a slightly aggressive temperament and were used in the past for hunting and guarding. Apparently, teddy bears were created because Queen Victoria would take her Chow Chow everywhere she went, but when faced with disapproval, she had a dressmaker create a stuffed animal version for her. 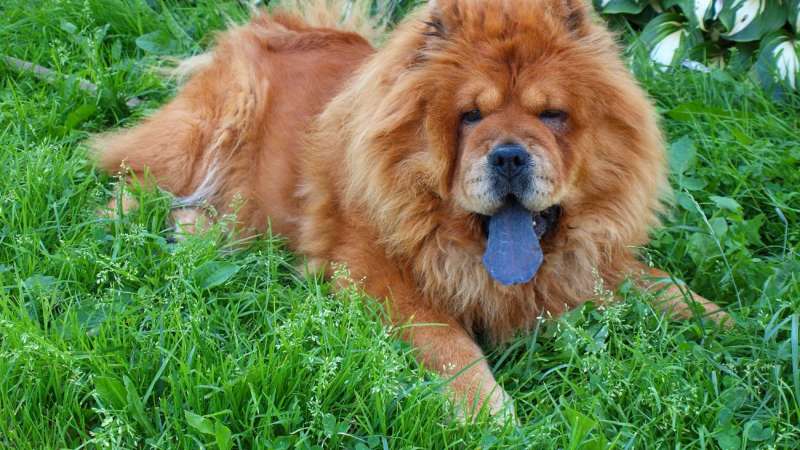 Dalmatians are lovely dogs with spotted coats. They’re mostly black and white, but can also be found in blue (grayish), brindle, and lemon colors. For a long time, they were considered unintelligent, but the reality is that most become deaf through the years.

In the past, they were mainly used for guarding, sporting, and exterminating rats and vermin. Due to their affinity with horses, they were also called “firefighter dogs,” as they used to escort the horse-drawn fire carriages.