Despite their immense size, Great Danes are usually extremely friendly and loving towards humans and other animals. They tend to weigh between 110 and 180 pounds and reach a height of 31 inches (though the biggest Dane reached an impressive 44 inches!).

They were mainly used as hunting dogs in the old days. But we’re not talking about hares and squirrels — they hunted bears, deer, and boars! 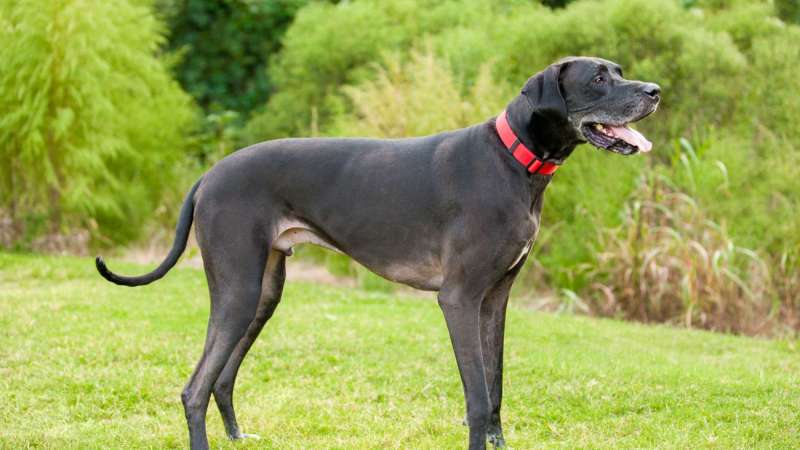 If someone is looking for an all-round outdoorsy dog, it might be a good idea to get a Fila. Due to being excellent trackers and relatively aggressive, they were used for hunting, herding livestock, and to control big preys.

They can be super obedient and protective of their owners, so they need intense socialization in order to develop a calmer temperament. Filas also have an unusual gait, which is somewhat similar to how a camel would walk, using two legs from one side at a time. 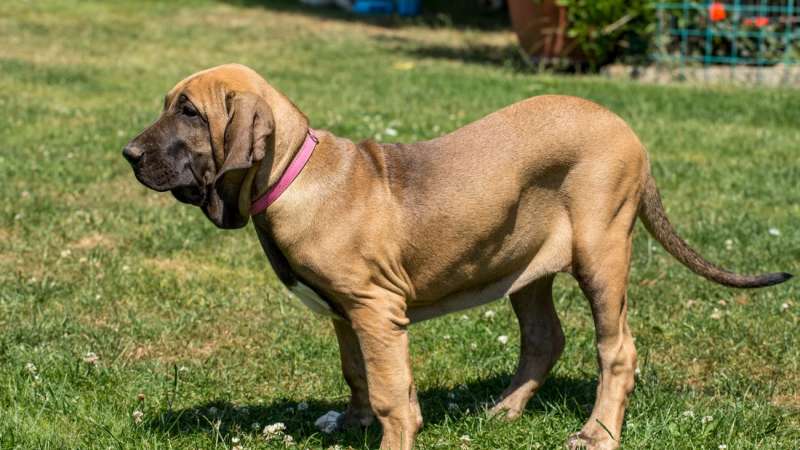 Huskies were originally bred by the Chukchi people, a hunter-gatherer tribe, in north-eastern Siberia. They’re a resilient breed, which helped the tribes through the harsh environment of the Arctic.

It’s interesting to note that Huskies don’t bark, instead they howl very much like wild wolves. During the summer, the Chukchi allow them to wander about freely in packs, hunting wild cats, squirrels, and birds. However, as they’re usually brought up in a family setting, Huskies are not aggressive and are considered to be good with children. 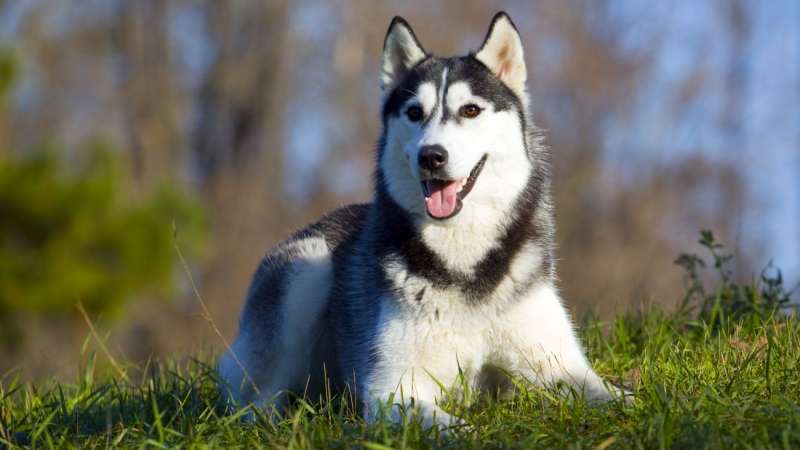