The modern hippy is far cry from the origins of the word “hippy.” Most times you find hippies on the road, they’re more like transients and a lot less like the anarchist, peace and love, robe wearing garden lovers of the 1970s. If you’ve ever been exposed to the personality of a member of the original hippy movement – like maybe grandpa still loves the Grateful Dead and sneaks a joint here and there – than you know what I’m talking about.

Still, there are some nooks and crannies left in the world where true hippies, filled with unconditional happiness, peace and contentment can roam around proudly boasting their tie-dyed shirts. It’s no surprise that one of the hippy meccas of the country is a quaint and yet to be gentrified town located in Northern California, where the hippy movement has never really fizzled. Kind of. 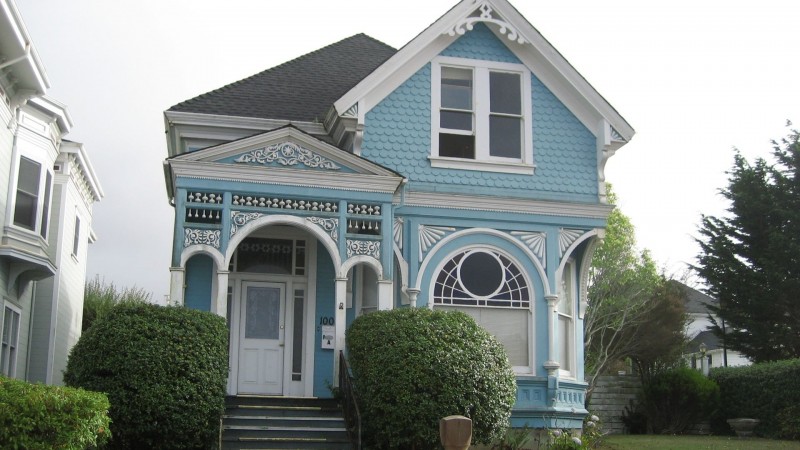 The town is Eureka. And if you love a good double entendre, try this: “Oh, Eureka! I’ve never seen so much tie-dye in my life.” If you didn’t laugh, then you’re not a fan of good dad jokes. That’s OK; I get it.

Anyways, back to Eureka the town. As a child I was lucky enough to experience this town when it was still in its truly undiscovered state of hippy-ness. I can remember rolling into town after driving the roughly eight hours it took to get from Portland, Oregon down to the coastal Northern California town to visit my grandma.

My grandma, who was raised in a blue collar family, had a home right in the middle of Eureka’s inner neighborhood. Her home was meditatively placed on the dead end of a street shaded by a canopy of spruce trees. Her small backyard was peppered with flowers, spices and herbs growing from the land, as most were in Eureka.

The town was filled with people who were adamant that growing your food from the soil was a social responsibility that they owed the earth. Like being a Pantheist, without having to submit to all the spiritualties that go along with it. 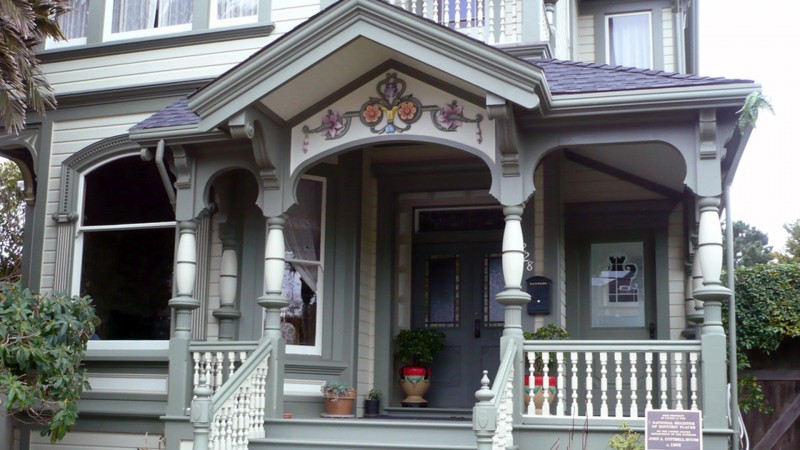 Eureka: Then and Now

In June of 2015, I had an opportunity to travel to Eureka for the first time in almost a decade. Things have changed a bit – at least cosmetically – but far less than the average developments of a city in ten years. The Bayfront downtown area has been updated with renovations, a bevy of local art, music and book shops and some nicer dining options than years’ past.

During our days in Eureka, my friend who traveled on this adventure with me and I made our way in and out of what seemed to be Eureka’s most authentically homegrown businesses. We purchased old vinyl from a small vintage store downtown called Shipwreck, moseyed through some local bookstores (Eureka Books and Booklegger) where we were pleasantly surprised with some incredibly beautiful old editions of texts from writers like Henry David Thoreau and also a proper collection of newer titles. Eureka Books was definitely targeting the more structured consumer while Booklegger was built for the come in and look around type. 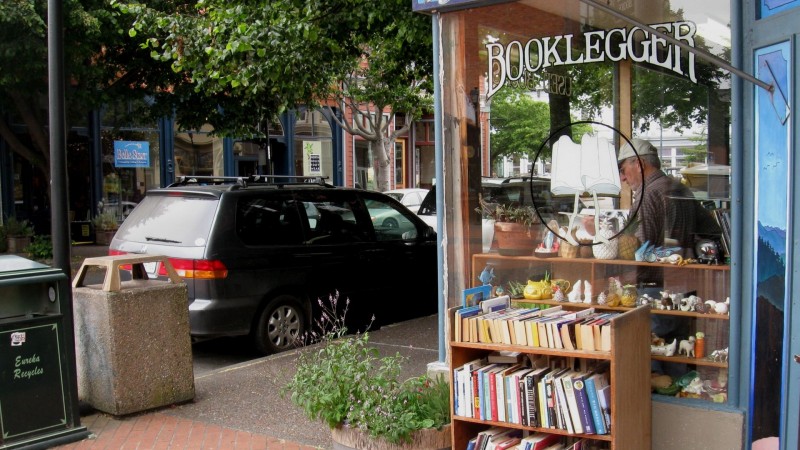