Have You Fallen for One of the Top 11 Travel Scams in Europe? 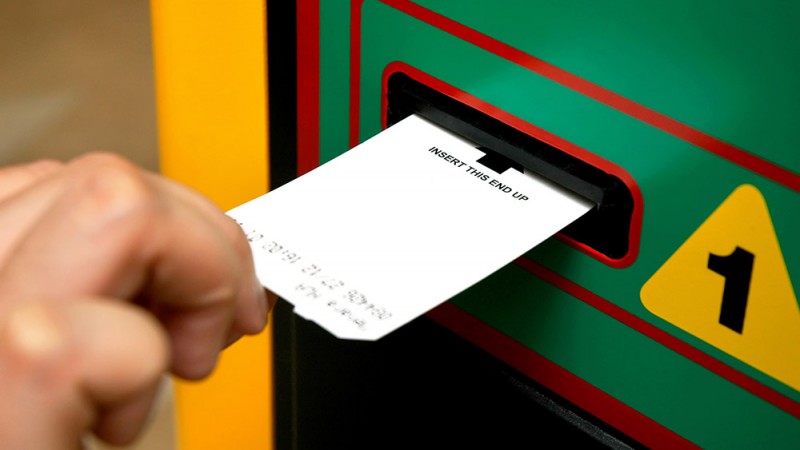 Transit systems vary greatly from country to country. In one place, you may be allowed to use a transit pass over and over again, while in another they may be a one-time deal. It is common for locals to prey on unsuspecting tourists by attempting to sell them used and useless transit passes outside of transit stations. Always purchase your transit passes from the transit officers themselves. If what these fraudsters were selling you was so valuable, why wouldn’t they keep it for themselves? 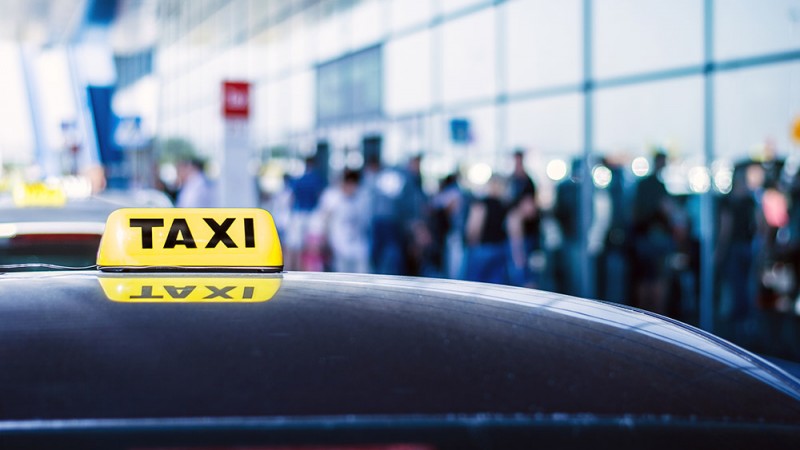 Upon your arrival at any European airport, the weary traveler will be faced with a mass of local taxi cabs just waiting for you to mess up. Prior to arriving in any country, make sure that you speak to your local hostel or hotel so you know what an appropriate fee for a taxi ride from the airport to your destination will be. A lot of taxi drivers will have printed “set” price lists that lull you into a false sense of security. Just because they printed it out ahead of time doesn’t make it true, and these lists are often way overpriced. 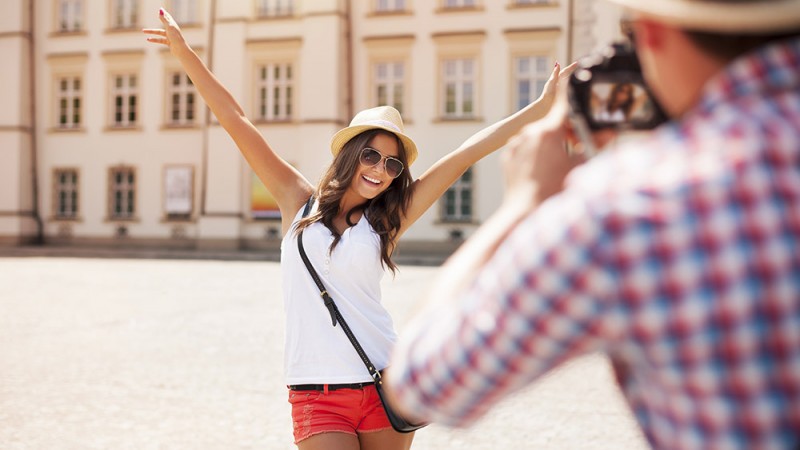 It is common at many of Europe’s greatest sights to find photographers who are willing to take a “free” photo of you, only to find out that the taking of the photo was free – but the photo itself is not. Once the photo has been taken, often on a Polaroid that prints immediately, it’s very difficult to turn down as the friendly photog has already used up his precious film.