Historical sites and stories from around the world chronicle the dangers of living too close to a volcano. Whether you visit Herculaneum and Pompeii in Italy, which sit right underneath Mt. Vesuvius, or the areas surrounding Mount Unzen in Japan, you’ll see evidence of life completely annihilated by the fallout from the neighboring volcano’s eruption.

These sites are scary, but luckily, there are plenty of active volcanoes that you can still visit, albeit for a brief period of time. Many governments prohibit construction within a certain mile radius, and there are some volcanoes that are so active that you won’t be allowed to travel within the blast radius.

Here’s a list of the world’s most amazing active volcanoes.

There aren’t many volcanoes that are so active that they experience miniature eruptions multiple times a day – but Sakurajima does! This volcano, which is located in Kagoshima, Japan, receives many visitors annually, but no one is allowed to go within 1.25 miles of the central crater.

Even if you can’t get that close to the center, you can still see the steam and smoke furling out of the peak from miles away. Sakurajima used to be an island, but after an eruption in 1914, hardened lava connected the volcano to the mainland. 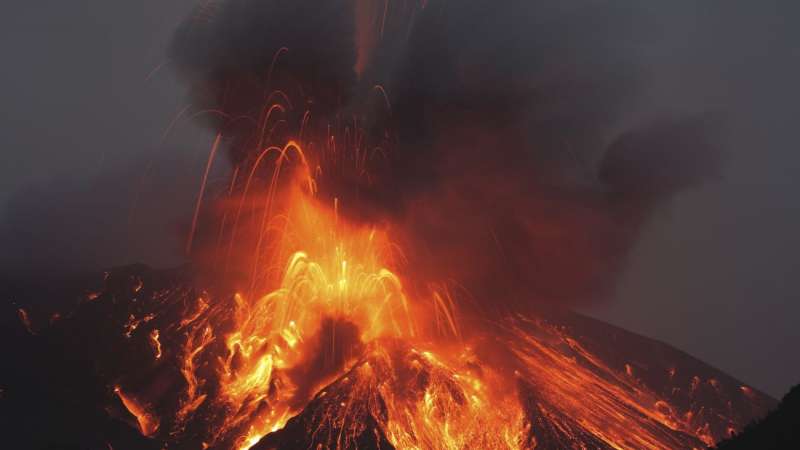 Cotopaxi, a magnificent volcano located in the Andes mountain range of Ecuador, has erupted more than 50 times in the last two and a half centuries. It most recently erupted in 2015, at which point Ecuadorian authorities forbade climbers from trying to summit the volcano. Authorities believe there is a significant risk to the local population if Cotopaxi erupts again. Devastating lahars (mudflows) caused by the glaciers atop the mountain melting would destroy local villages, as well as potentially the nearby suburbs of capital city Quito. 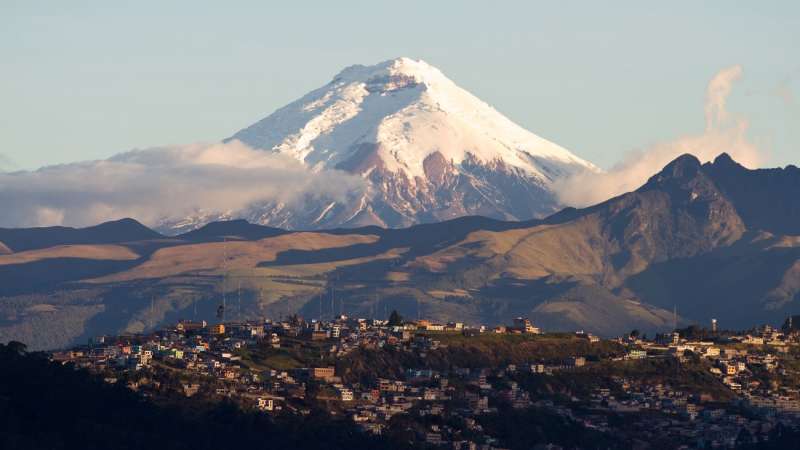