How to Reinvent Yourself When You Travel

I love traveling and I know you do too. I like exploring new countries and cultures, tasting exotic food and making friends everywhere. But another interesting aspect of traveling is about finding out who you are, or even more importantly, who you can be.

When you’re back home at high school/college, university or your job, you probably have a routine and a select group of friends. You usually know what your day will look like and the same way you expect your friends and family to behave in a certain way, they expect the same from you.

You might be known for a specific personality or physical trait like being “funny” or “shy” or “the ginger.” You could also be perceived as “the risk taker,” “the foreigner” or “the son of the mayor.” The point is you have a persona, whether you like it or not.

Have you ever thought you could be different? Or maybe improve areas of your personality?

Well, I have to say that one of the best ways to understand a bit more about yourself is by traveling. You can put yourself in a situation where nobody knows who you are and they don’t expect you to behave in any way

There are several ways you could achieve that, and I’ll give you some ideas.

This is by far one of the best ways to reinvent yourself. Even if you travel with a companion, you’re not completely free to change; you might feel self-conscious when trying new things and being judged by someone who knows you — and that you’re not like that.

I’m not saying that all of a sudden you’re going to be a new person, but you’ll have the opportunity to explore “new selves.” You might fail miserably or be utterly successful and it doesn’t matter, because you will have learned something new about yourself.

So, for instance, you always feel like telling jokes, but your friends don’t think you’re that funny. Maybe they’re not the right audience? Or you’re always the last one to be picked to play football, because people think you can’t play well, but you really can play and you’re just not given a chance. Now’s your time to shine. 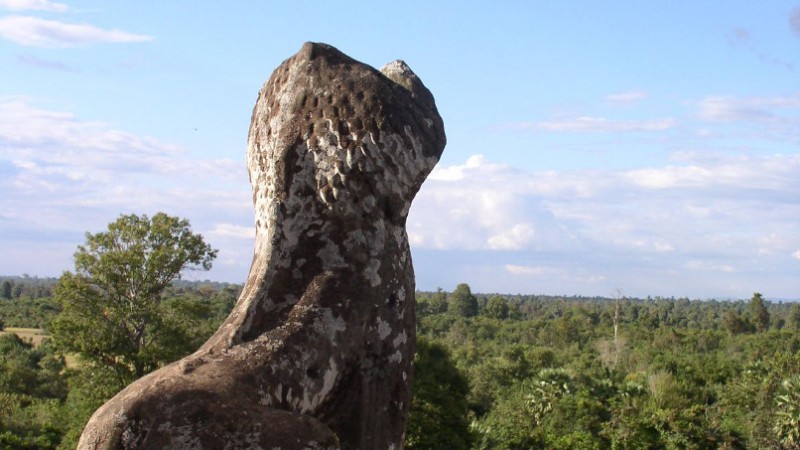 The majority of the people travel to see the world and there is nothing wrong with that, but to really dig deep into a new culture you should be doing stuff. And by experiencing new activities you’ll be discovering skills you never knew you had.

So you’ve tasted Pad Thai in Thailand and loved it — or a Pasty in Cornwall, or a Paella in Spain — have you thought about taking cooking classes? This alone takes you from being a mere spectator into a full on performer.

When you go back to your country, instead of just describing the tasty food you had, you can actually cook for them and wow everybody! 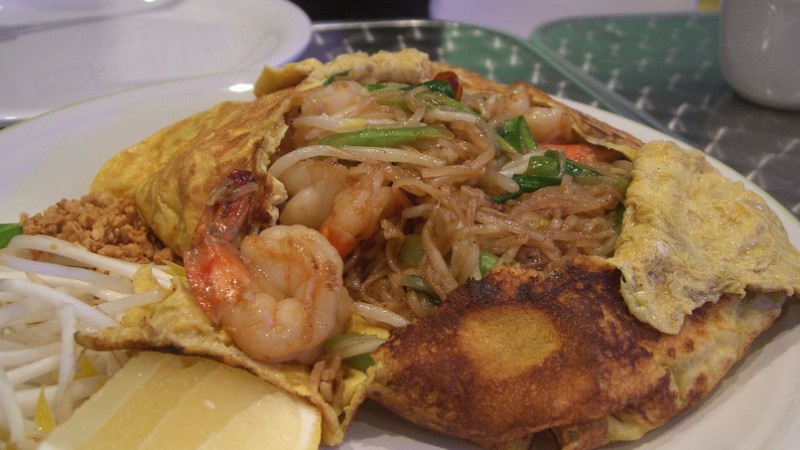 The same applies to rock-climbing, diving, trekking or even birdwatching! Once you do something you’ve never done before, you give yourself the opportunity to fall in love with something new and go back home with a new hobby.