Inflight Slippers and Homelessness: What It’s Like to Come Home After a Long Time Abroad

During the 24 hour flight back to Thailand from my holiday visit home in the States, I had a jarring identity crisis. It’s possible this was caused by some combination of claustrophobia, jet lag, or the dangerous combination of drinking coffee and wine simultaneously, but personally, I blame the inflight slippers.

On the second leg of my flight back to Bangkok, a Korean woman on my left asked me how to work the seat belt. With a haughty chuckle I showed her and wrote it off to a funny coincidence. However, almost immediately after that a young American woman on my right asked what the inflight slippers were. On my way home from a trip full of culture shock, this is when I realized seat 44E might be the closest thing I had to a home. 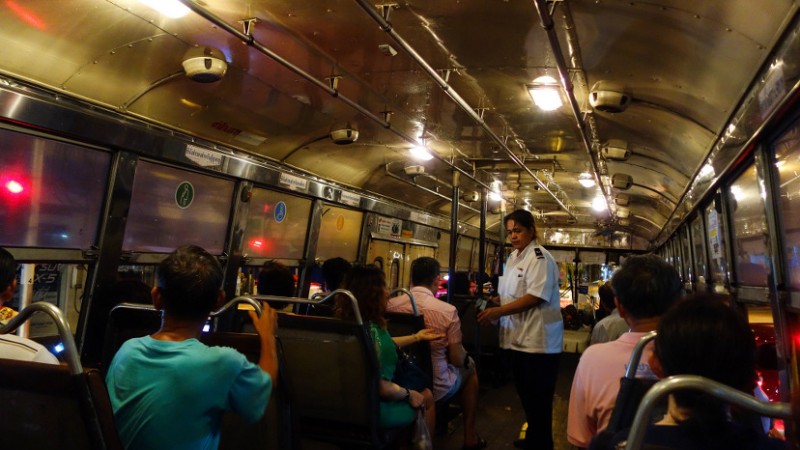 When I left home for Southeast Asia, my dream wasn’t to see everything the region had to offer; my dream was to stay long enough to become a local. I wanted everything Jack Kerouac and Robert Pirsig preached. Trials, tribulations, cultural knowledge, true loneliness, the whole kit and caboodle.

Well, I’ve lived in Thailand for more than two years now, and I still manage to occasionally thank food vendors with a thoughtless “gracias” or leave my shoes on when entering offices and shops. Truth is, you can speak the language, master social norms, cook the food, do everything that makes you look like a local on the outside, but you’ll never be a native.

It was hard to come to terms with that for me. I think I realized it when the national news ran with a story of a Thai national who looked foreign being repeatedly for rejected services reserved for citizens. Although, by that point I had a Thai girlfriend, a (very) small business of my own, and several months of language education to convince me that maybe I had found other reasons to stay. 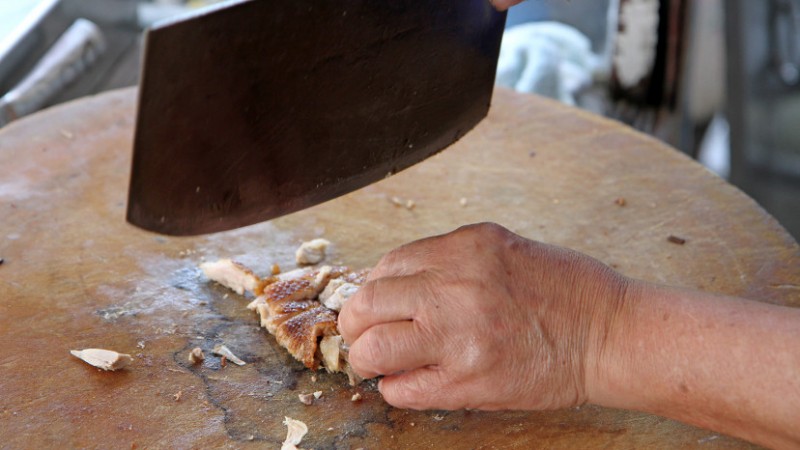