Love Holidays from Around the World

With Valentine’s Day just around the corner, it’s tempting to rail against the North American traditions that lead us to stress about dinner reservations and spend all our money on chocolates every February 14th. However, we’re not the only ones with elaborate holidays that celebrate love.

Around the world, almost every culture and country have a holiday that focuses on love and romantic relationships. If you get tired of Valentine’s Day this year, why not take a year off and celebrate another holiday like the Korean White Day or the Welsh Dydd Santes Dwynwen instead?

To spark your curiosity, here are a few ways that people around the world celebrate the love.

In parts of Asia like Japan and South Korea, it’s traditional for women to present men with gifts on Valentine’s Day rather than a more egalitarian arrangement. To correct this imbalance, White Day was started in the late 1970s by the Japanese confectionary industry, who encouraged men to “repay” their female admirers by buying them white chocolates or candies one month after Valentine’s Day.

Every year on March 14th, men can give honmei-choco (chocolate of love) to a romantic partner, or giri-choco (courtesy chocolate) to a female friend, co-worker, or family member. Chocolates are just one of the most popular gifts — white lingerie or jewelry are common presents for a girlfriend or wife.

Another love — or rather, anti-love — holiday that’s celebrated in South Korea is Black Day, which falls on April 14th. It’s the last in a series of love-themed spring holidays, starting with Valentine’s Day on February 14th, which is followed by White Day on March 14th.

Black Day celebrates singles and is a day for unattached South Koreans to go out en masse, enjoy a meal of black-themed foods, and complain about their lack of a relationship. The most traditional dish that’s enjoyed is jajangmyeon — noodles with black sauce. This is mostly a marketing holiday as many businesses offer discounts and fun events like speed-dating in an effort to attract guests. 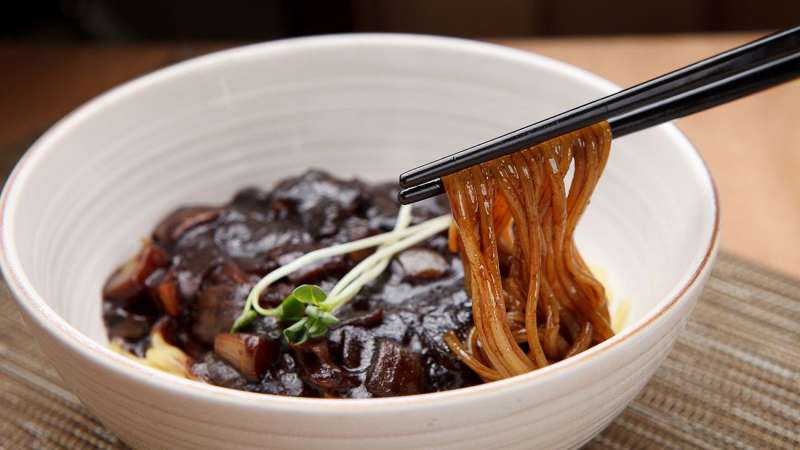 Tu B’Av is a religious holiday that’s celebrated by Jews around the world, and dates back almost a thousand years to the time when the tribes of Israel were all mostly nomadic.

Tu B’Av marks the beginning of the grape harvest, and there are various historical reasons why this is a joyous day, including the fact that it marked a notable ceasefire during a bloody revolution. Historically, women would don white clothes and dance in the fields at night. In modern-day Israel, Tu B’Av is marked as a love holiday similar to Valentine’s Day. It’s thought to be an auspicious time for weddings and proposals.