Love Holidays from Around the World

In modern China, this holiday is celebrated by single women, who visit local temples to pray for wisdom and skill in housewifely arts. 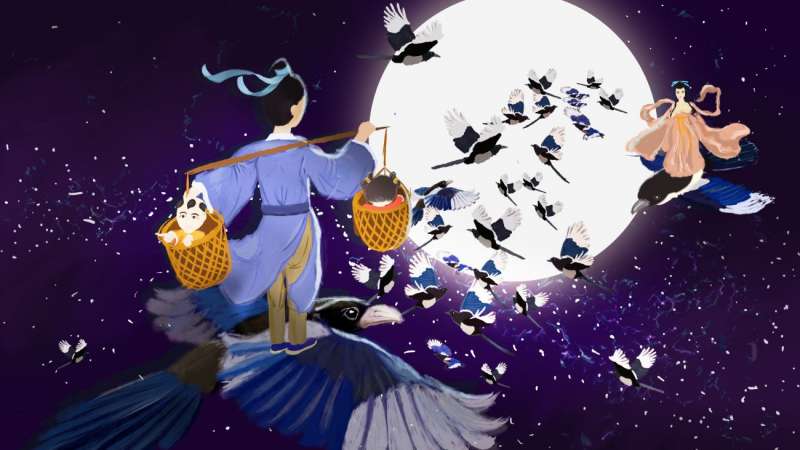 Every year on April 23rd, the streets of Barcelona fill up with couples looking for the perfect gift to give each other for Sant Jordi’s Day. Sant Jordi is the patron saint of the Catalonia region, and people exchange presents on this day in his honor. However, the process of exchanging presents is pretty easy, because there are only two options — books for men, and roses for women.

Every April, the streets of Barcelona fill up with vendors selling the latest publications, as well as stalls full of fragrant roses. Many museums and government buildings are open to the public on this day as well, so it’s a great time to go sightseeing. 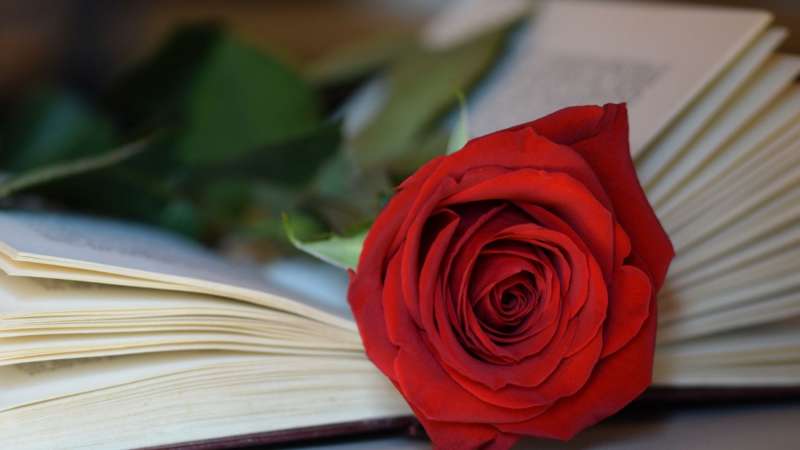 Dia dos Namorados is the Brazilian equivalent of Valentine’s Day, and even comes from a similar religious tradition. The holiday is celebrated on June 12th every year, which is the evening before the feast day of St. Anthony. St. Anthony is the patron saint of prosperous and happy marriages, so couples spend the evening exchanging romantic gifts and eating and drinking together. Brazilians who aren’t already coupled up will often use this evening to perform little rituals that are traditionally thought to invite a romantic partner into your life.

Brazilians generally don’t celebrate Valentine’s Day because it falls so close to Carnival, so Dia dos Namorados is their closest equivalent holiday. 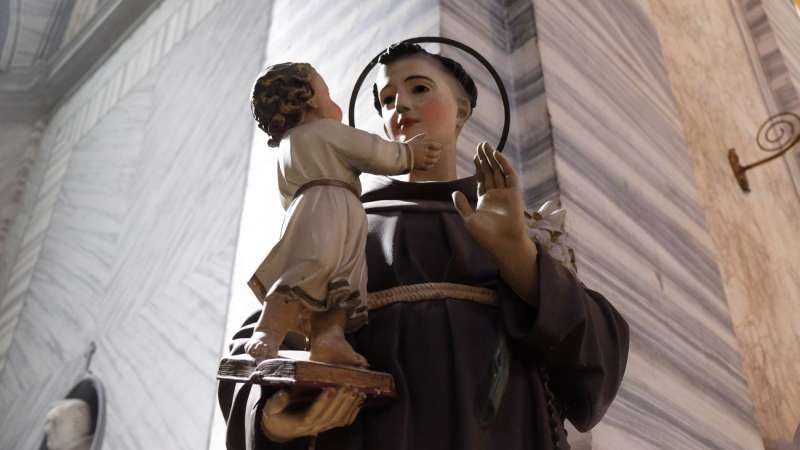