Myth and Legend: The Best Supernatural Landmarks of England

Although the British are known around the world for their stiff upper lip and no-nonsense attitude, if you look a little deeper, you’ll see that British people can be incredibly superstitious in their own way. The first conquest of the island was made by the Romans, followed by a long period of Christian rulers, the most famous of whom was King Arthur.

Now, British people may debate the existence of an actual King Arthur, but secretly, people love the myth of the mysterious king who ruled for decades in peace and prosperity. If you believe in ghosts, or simply want to explore some of England’s mythical past, here are the places you should be adding to your list.

We can’t talk about mythical England without talking about Stonehenge, so let’s start with this one. Stonehenge is a gigantic, primitive stone circle that has been a source of speculation for centuries. No one knows exactly what purpose it served, but at least now people generally agree on who made it and when.

It was built by Neolithic British islanders around 3000 BCE. What’s remarkable about Stonehenge is many of the stones were sourced from an area far away from the Wiltshire moors where construction took place, meaning that builders would have had to haul them over 155 miles from Wales. 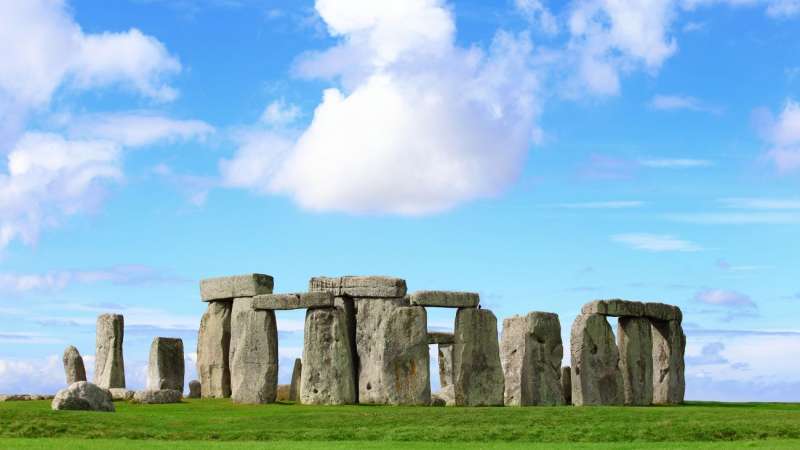 English people are natural born storytellers, and have found a way to color their ordinary history with magic and mysticism. Take the North Yorkshire Moors – a beautiful area in Yorkshire that has been preserved in the North York Moors National Park. The trees there are gnarled and many are over 1000 years old, which gives the whole park an aura of mystery.

There’s an old Roman road that cuts through the park, but many people still insist that the road was built by a single giant, not the Roman army. The stories tell of the giant, Wade, building this causeway to connect his castle to the home of his wife. 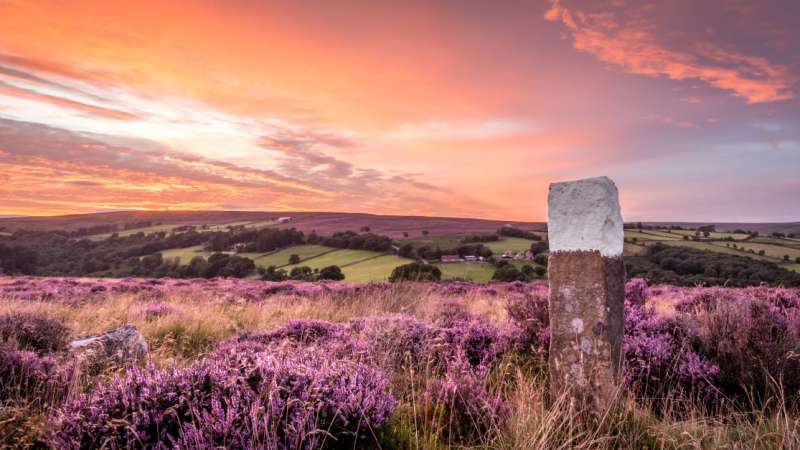 Although Cheddar Gorge is a beautiful location, it inspired myth and legend rather than actually being a part of those stories itself. The Lord of the Rings author J.R.R. Tolkien paid a visit to the Cheddar Gorge on his honeymoon, and was inspired by the craggy cliffs and elaborate cave systems where they age cheddar cheese. He took inspiration from the Cheddar Gorge when he created the holdfast of Helm’s Deep, which plays a starring role in his book The Two Towers.

If you want to be inspired as well, the Cheddar Gorge is a quick drive away from the town of Cheddar, just off the M5 highway. 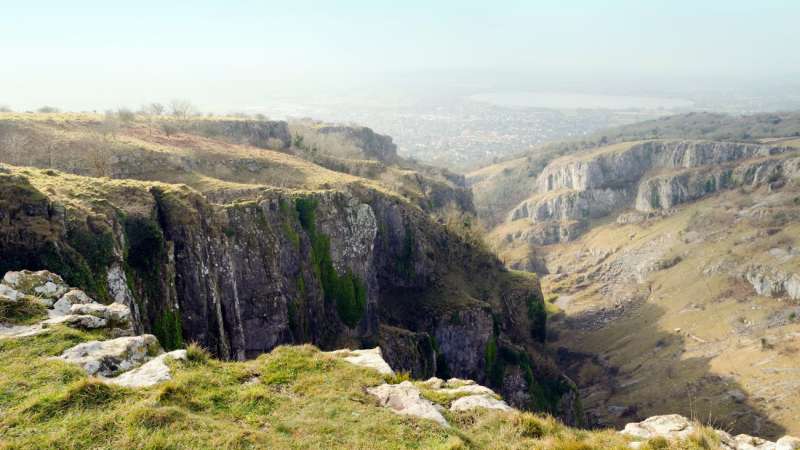