Myth and Legend: The Best Supernatural Landmarks of Ireland

Although the Ballygally Castle Hotel in Northern Ireland is a beautiful place, many people have stayed away because of its reputation for being haunted. Many former guests have been woken up by knocks on their door, have felt hands touching them, or heard children laughing.

The most famous ghost rumored to be residing at the hotel is the ghost of Lady Isobel Shaw, who jumped out of a window after her husband locked her in her room as punishment for not giving birth to a boy. 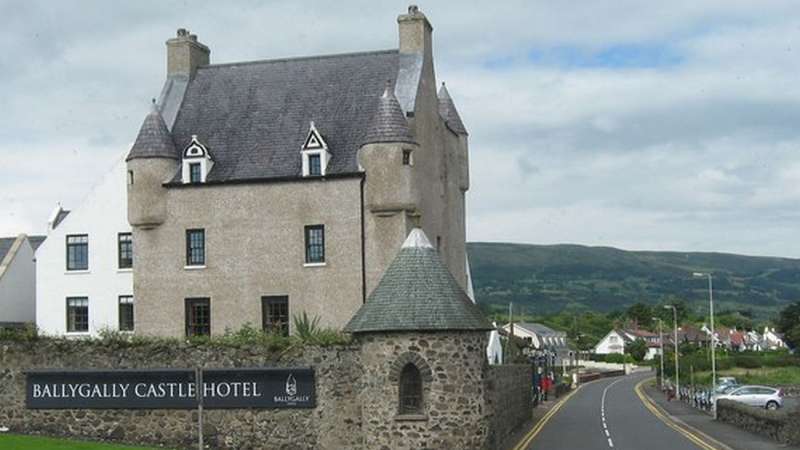 It doesn’t take much to convince someone that a former jail that hosted uncountable executions is a creepy place. The British oversaw dominion of Ireland’s incarcerated members of the Irish Republican Brotherhood in here, many of whom were executed for treason and buried in unsanctified mass graves.

Now, Kilmainham Gaol is a museum site, and you can visit specific cells that were occupied by Ireland’s most famous political leaders. 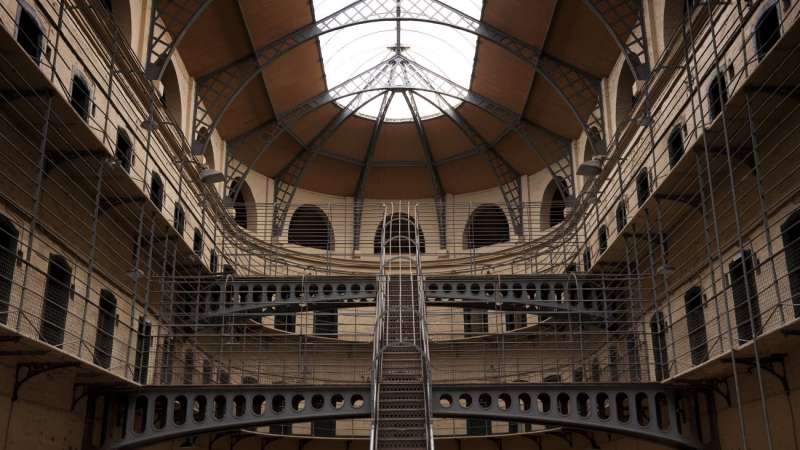 This natural wonder known as the Giant’s Causeway is located in Northern Ireland, and is a spectacular coastline made up of geometric pillars that cascade into the sea. Although these pillar-like structures are known to have been created by volcanic activity, the mythology behind the causeway is much more interesting.

Legend has it that the Irish giant Fionn mac Cumhaill was challenged to a fight by a Scottish giant, but needed a way to reach Scotland, so he built the causeway across the North Channel so they could meet. There are various endings to the legend, but Fionn came out on top in all of them. 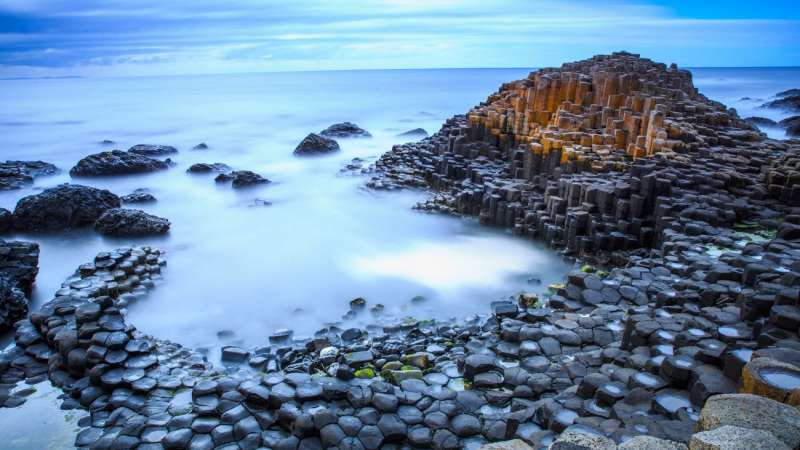